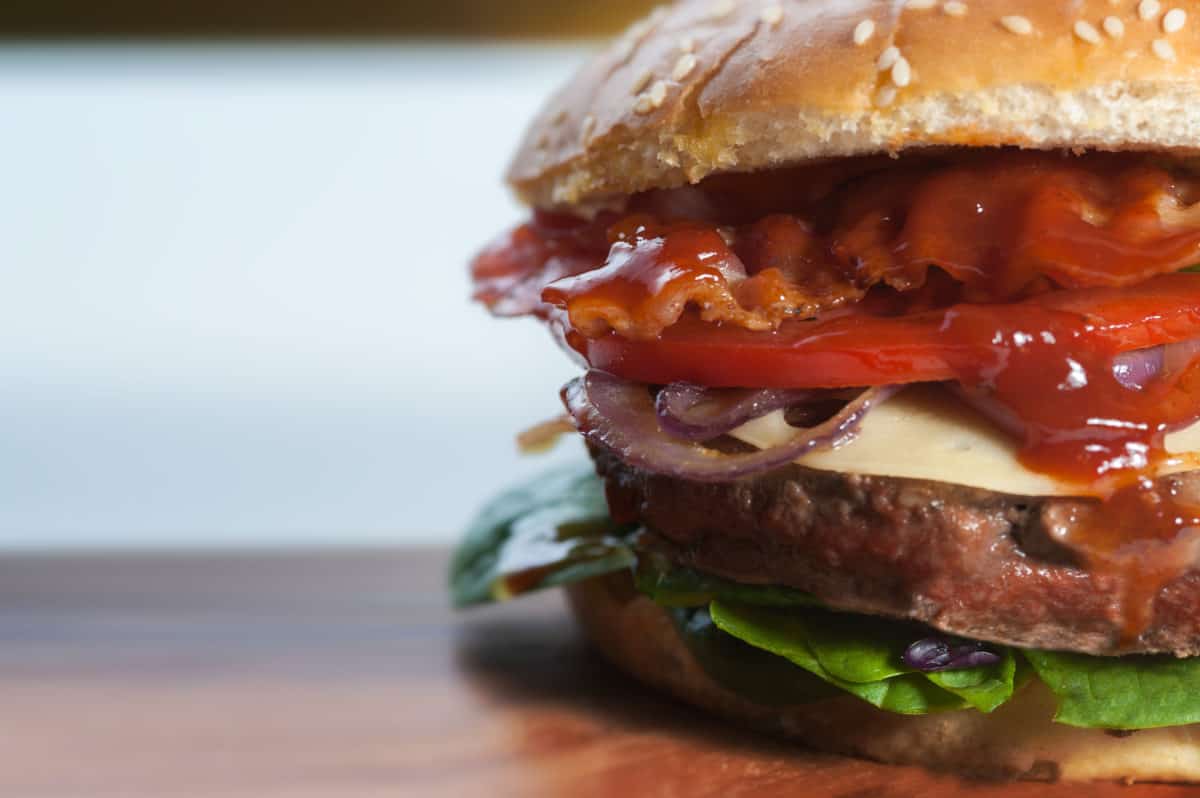 No aspect of wellness is as loudly debated as how we should eat. People just don’t argue over styles of yoga, meditation, or exercise the way they do about food. As a cardiologist, my bias is toward science. I’m interested in an analysis of research data so that I can make recommendations to my patients for optimal health and longevity. (Though I’m also concerned about the welfare of animals and our planet, both of which are harmed by the production of animal products.)

It concerns me that high consumption of meat is associated with cancer, heart disease and diabetes. In order to evaluate your plate and fork, here are 7 scientifically-proven harmful chemicals that are impacted by eating meat (but are rarely discussed).

hs-CRP is a marker of inflammation and predicts the development of serious illness including cardiovascular disease. Multiple studies have found that, even after correcting for confounding factors, meat consumption associates with increased hs-CRP. In other words: it’s a scientific fact that meat is inflammatory. This has not received enough attention!

How the pancreas releases insulin can influence weight gain, diabetes, and even cancer. And insulin release varies according to what foods you’re eating.

Recently scientists looked at how eating certain foods affects the release of insulin. Surprisingly, some protein-rich and fat-rich foods (eggs, beef, fish, cheese) induced as much insulin secretion as did some carbohydrate-rich foods (beef was equal to brown rice and fish was equal to grain bread). The researchers found that fish, beef, cheese and eggs had larger insulin responses per gram than many carbohydrate foods. The scientific fact that meat is insulinogenic is rarely mentioned.

What’s more interesting is that breast and prostate cancers are rare in traditional Asian communities, which have a very low intake of animal products. Among Okinawans (some of the longest-living people on the planet), for example, meat is less than 10% of their daily calories.

Methionine is an amino acid found largely in animal products. Consuming less methionine is associated with increased lifespan. Getting too much methionine can create oxidative stress and mitochondrial damage. Vegan diets tend to be relatively low in methionine and this is one reason why vegans were thought to have lived so long in the Adventist Health Study.

The medical world was taken by surprise last spring when researchers from the Cleveland Clinic demonstrated that meat eaters produced a metabolite that promoted atherosclerosis and heart disease, called TMAO. This chemical was not produced in vegans who’d been fed meat for the purposes of the study. Levels of TMAO are not yet routinely measured in patients but will be available soon.

POPs are toxic synthetic chemicals that accumulate in fat. The best known are PCBs, dioxins, DDT, and flame retardants used in clothing and furniture. They disrupt endocrine pathways and are linked to cancer, heart disease, hypertension, obesity, and diabetes.

Where do POPs come from? Largely the meat that we eat. For example, levels of PCBs in animal fat, cow’s milk, butter, and fish are much, much higher than the levels found in vegetables, fruits and cereals.

AGEs are naturally occurring compounds in food and can be increased by cooking on dry heat, such as on a grill. AGEs are associated with a variety of diseases including brain inflammation, diabetes, heart disease, and cancer.

Levels of AGEs found in meat and cheese are many multiples higher than in any fruit or vegetable. Increased levels of AGEs lead to premature aging and are best avoided. In other words: stay away from foods that contain AGEs and keep your grilling to a minimum.

Ultimately, food is chemistry, leading to reactions that promote health or disease. When studied in scientific experiments, animal products lead to inflammation and other diseases.

Recent about butter being back, or meat and cheese being healthy for heart patients has been misleading, will cause harm, and are missing scientific rigor.

While the war for your plate has not been settled, I hope your knowledge of the ABC’s of meat chemistry will help you choose healthy options. 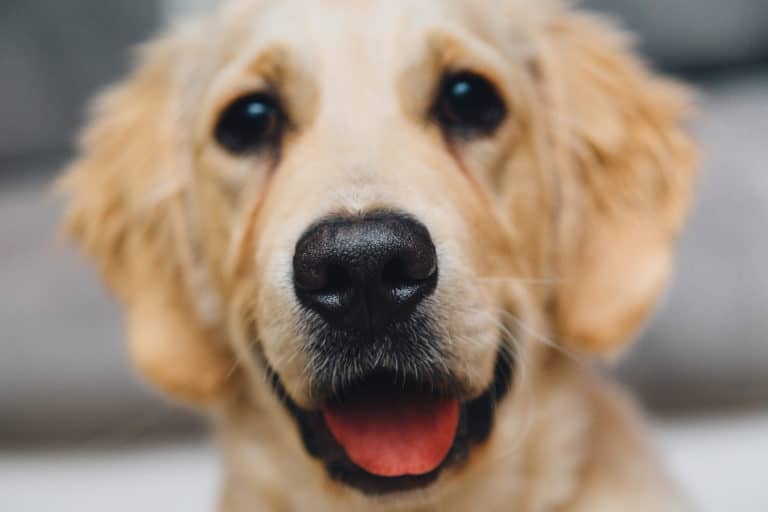 The next time you brush your teeth, stick out your tongue and check it out. What does it look like? Does it have an unusual color? Strange coating? Any abnormal looking features? If you have a habit of brushing your tongue regularly (and this is a great habit to adopt, by the way), you may… 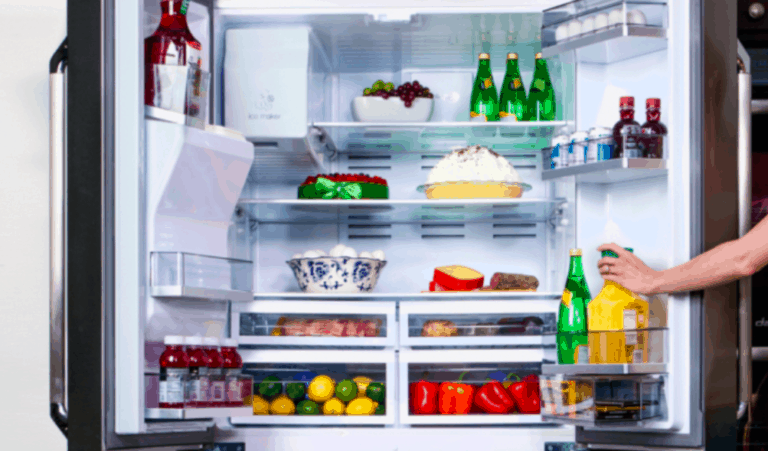