Acupuncture treatment for prostatitis is a recommended type of alternative treatment for chronic prostatitis/chronic pelvic pain syndrome (CP/CPPS). This ancient Chinese medicine practice is based on the theory that qi (chi), or life energy, flows through the body in invisible channels called meridians. When energy becomes blocked, this disruption of the energy flow can lead to illness.

People have been using acupuncture for thousands of years in the East. The Western view on acupuncture is it works by stimulating the central nervous system to release hormones and neurotransmitters that can boost the immune system, dull pain, and help regulate various body functions. It can also be relaxing to patients, which is an important benefit when dealing with a condition associated with stress and tension.

How is acupuncture done? Practitioners access meridians by inserting very fine needles into the skin at certain points of the body called acupoints. This stimulates specific acupoints along the skin and can be used for a broad range of health conditions, including CP/CPPS. Experts believe that stimulating these points enhances the body’s function and promotes the body’s own healing.

You might feel nervous about trying acupuncture because it involves needles, but rest assured that acupuncture needles are not be painful and are not like much thicker hypodermic needles. Acupuncture needles are extremely thin, sterilized, and only used once and then disposed of. It is normal to feel apprehensive during the first treatment because of the unfamiliarity, but you should not expect to experience any pain.

You might feel some temporary discomfort when undergoing dry needling through tender muscular trigger points. Once the needles are left alone for about 20 minutes that discomfort usually disappears, and then acupuncture can actually be very relaxing for patients. A small number of patients who have prostatitis and pelvic pain may experience a temporary exacerbation of their condition or minor flare-ups of old conditions following their first few treatments. After the third treatment or so this also disappears, so be sure to stick with it through those first few visits.

Acupuncture Treatment for Prostatitis — How Does It Work?

More and more mainstream doctors accepting the practice of acupuncture for treating pain. There are a number of studies on acupuncture for prostatitis for improving patients’ quality of life and relieving symptoms of pain, urinary problems, and stress. The studies are generally encouraging that acupuncture is an effective CP/CPPS therapy. Since it is difficult to use a placebo with acupuncture, how do researchers study its effectiveness? They use sham acupuncture as a placebo, which means that patients are told they are receiving acupuncture when they are actually not receiving any treatment.

Acupuncture and other alternative and natural therapies are an important part of a holistic approach to CP/CPPS called the NPAT treatment program. Developed by Dr. Geo Espinosa, a naturopathic urologist, NPAT stands for:

Dr. Geo has a specialized acupuncture technique that involves the following:

When Dr. Geo treats prostatitis in his patients he first identifies muscle pelvic trigger points. Trigger points are hyperirritable points located in taut bands of either skeletal muscle or fascia. When they are compressed, the trigger points cause local tenderness and referred pain. A dry needle is inserted into the skin and muscle directly at a myofascial trigger point. Then the acupuncturist identifies other traditional acupuncture points that are used for prostatitis and inserts them with needles as well. A patient usually starts to experience results after undergoing 6 to 12 acupuncture treatments, performed once or twice a week.

For decades, people have successfully used acupuncture for stress, and this can help in chronic prostatitis patients because stress is closely associated with prostatitis and is responsible for making symptoms worse. A recent study shows that acupuncture inhibits the excess release of stress chemicals, showing us how the acupuncture helps relieve stress.

Georgetown University Medical Center published a study on the stress response in April 2013. Researchers used electroacupuncture on rats to study the levels of proteins and hormones that humans and rodents secrete that are involved in the stress response. They chose electroacupuncture because allowed researchers to be sure each animal received the same dose. (Eshkevari, L.) The 10-day experiment involved the following groups:

The researchers found that electronic acupuncture blocked the chronic stress-induced elevations of hormones and NPY, which is a peptide secreted by the sympathetic nervous system. In the experimental group, the NPY levels were reduced to close to the level of the control group. For rats who received the sham acupuncture, they experienced an elevation of the hormones similar to that of the stress-only animals. The rats who were stressed but did not receive acupuncture to the Zusanli spot had high levels of NPY. Because stress is considered one of the major contributors to pelvic muscle tension and CPPS, using acupuncture for prostatitis to reduce stress may help men who have stress-induced prostatitis.

Other studies that involve acupuncture for prostatitis include the following:

Side Effects of Acupuncture

Receiving acupuncture treatment for prostatitis is considered a safe alternative to treatment with drugs. Side effects of acupuncture are rare and may include bacterial infections at the site of needle insertion. This would relate to poor training and hygiene of the acupuncturist. Hepatitis is the most common infection reported from acupuncture. Only go to qualified practitioners who use Clean Needle Technique. Serious adverse events are rare but may occur.

As NPAT demonstrates, acupuncture treatment for prostatitis is a therapy that can be combined with other treatments. Because CP/CPPS often stems from areas in the body outside of the prostate itself, many men find the most relief from their prostatitis in following a multimodal approach, especially one that involves stress reduction and other alternative prostatitis treatments.

References for Acupuncture Treatment for Prostatitis: 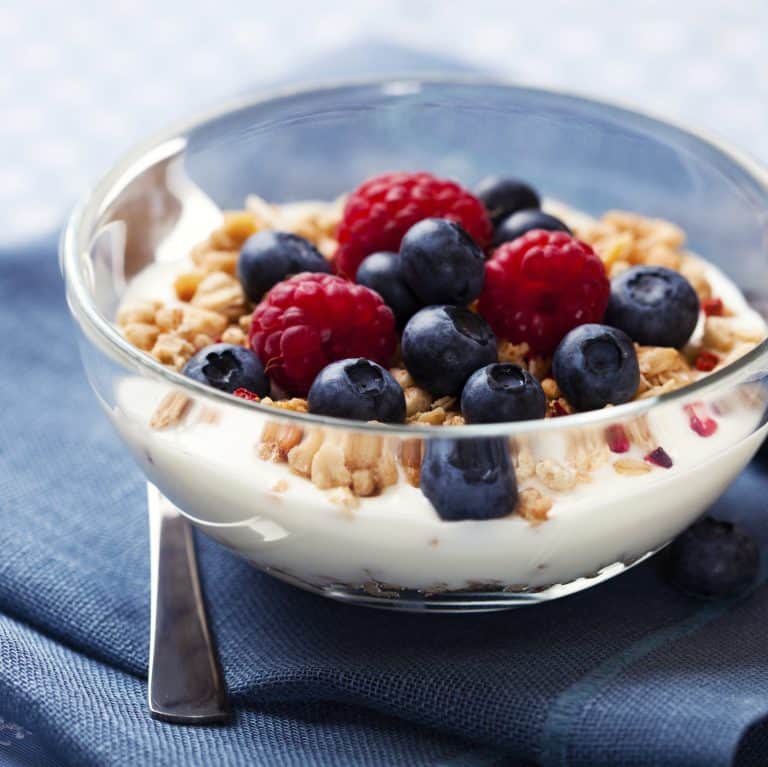 Probiotics have been getting more and more attention for their importance in health, but what are they exactly? Probiotics are the beneficial bacteria and microflora that reside within a person’s gut. These yeasts and “good” bacteria normally live in balance with other (more harmful) bacteria in the intestinal tract. You can get probiotics from certain… 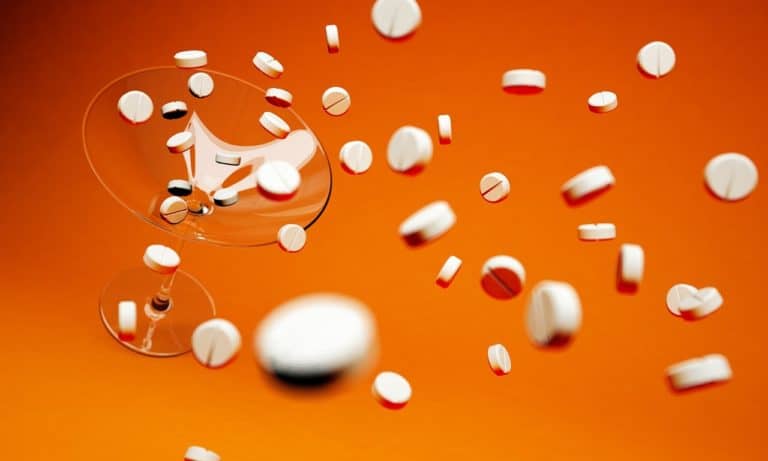 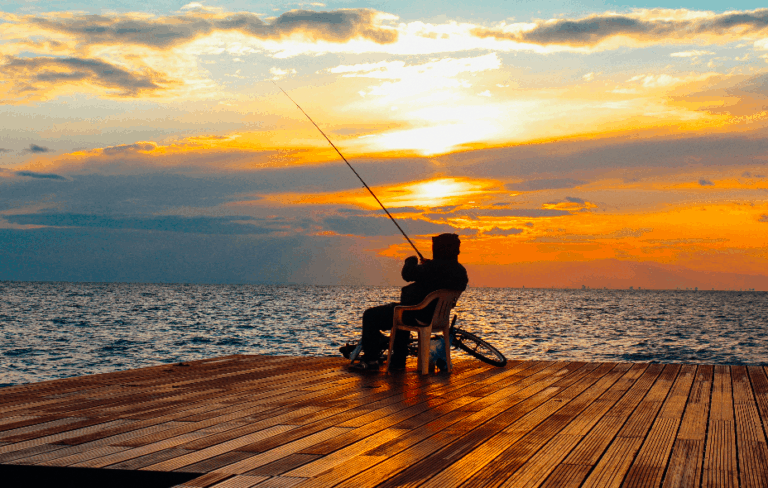