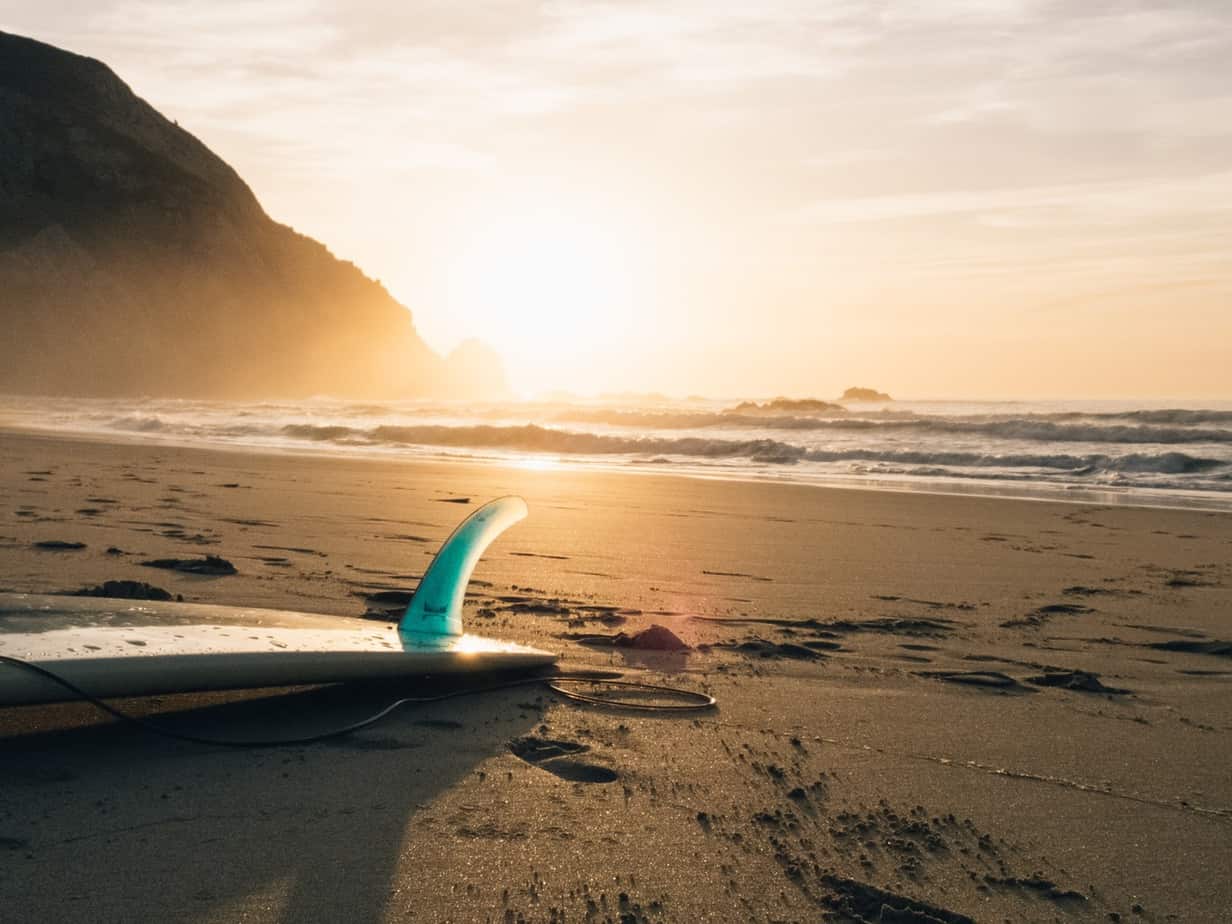 Investigators from the University of Bristol evaluated vitamin D levels and prostate cancer risk and determined that the risk of developing the disease does not appear to depend on a man’s levels of this nutrient. The authors presented their findings in the Journal of Cancer Causes and Control.

To arrive at this conclusion, Rebecca Gilbert of Bristol’s School of Social and Community Medicine, and her colleagues searched more than 24,000 papers and reviewed and analyzed the literature regarding associations between intake and concentrations of vitamin D and the risk of prostate cancer. A total of 25 papers were included in the final meta-analysis. This undertaking was the largest and most current exploration of the available data on vitamin D and prostate cancer.

According to Gilbert, until now, evidence supporting a role of vitamin D in prostate cancer has been “mixed,” and “this new review shows that higher or lower levels of vitamin D don’t mean men are more or less likely to develop the disease.”

Although the new study reports there is “little evidence to support a major role of vitamin D in preventing prostate cancer or its progression,” it is still important for men to maintain adequate levels of vitamin D for both prostate and overall health. Indeed, numerous studies indicate that vitamin D has a significant role in BPH and prostatitis. At least one study reports that low levels of vitamin D are associated with a greater risk of BPH, while another recent study noted that vitamin D’s anti-inflammatory properties may be helpful in both BPH and prostatitis. (Galic 2008; Fibbi 2010) 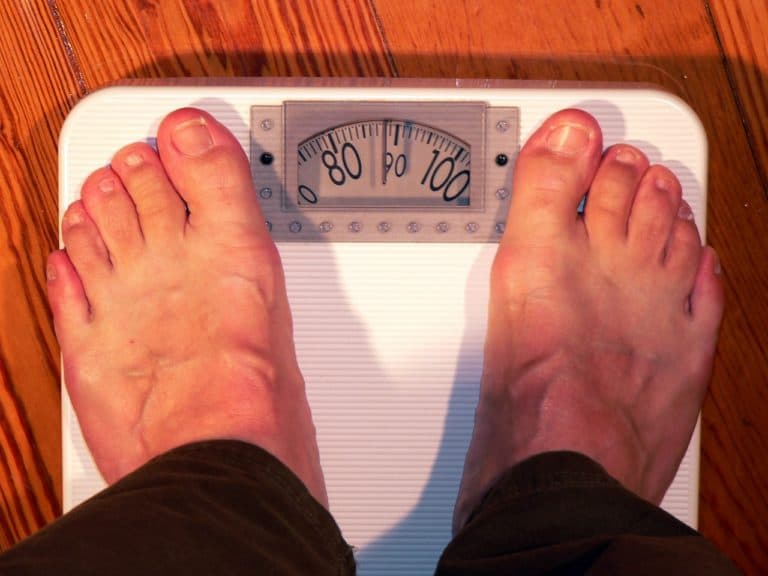 The prostate-specific antigen (PSA) test can be stressful for some men. The results of the test can indicate whether you might need to undergo further testing for prostate cancer. While the PSA test is not a perfect test, it is still considered one of the important tests for men over 50, along with a digital…