1. Side Effects of Prostatectomy (Prostate Removal by Surgery)

A prostatectomy involves removal of the prostate gland, and in some cases, the adjacent lymph nodes as well. Surgeons have several options for removing the prostate; that is, they can cut into the urethra and bladder (open radical retropubic surgery), remove the prostate through an incision made between the anus and scrotum (radical perineal prostatectomy), or make five tiny incisions and perform a laparoscopic technique (minimally invasive laparoscopic radical prostatectomy, also done as robot-assisted).

In all cases, surgeons attempt to spare the nerves that run alongside the prostate. This technique offers men the best chance of preserving erectile function. Whether a surgeon will be able to spare the nerves depends on how far the cancer has invaded the nerves and not on the surgical technique itself. If a man’s nerves cannot be spared, surgeons may surgically graft or attach nerves from other areas of the body.

Sexual Side Effects of Prostatectomy for Prostate Cancer

A report published in Review in Urology offers the following stats on the sexual side effects of prostatectomy.

2. Side Effects of Radiation Therapy For Prostate Cancer Treatment

Sexual Side Effects of Radiation Therapy for Prostate Cancer

Erectile dysfunction can occur in men who undergo either type of radiation therapy for prostate cancer. The range in both categories is roughly the same: about 38 to 62 percent among men who are treated with external beam radiation and 40 to 60 percent in the brachytherapy group. Generally, the longer a man lives after having external beam radiation, the more likely he will have erectile problems. Erectile dysfunction can occur because of nerve damage, arterial blockage, or damage to erection tissue.

If you’re wondering what the likelihood of experiencing erectile dysfunction five years after brachytherapy might be, one study reported it at 53 percent for men who had been fully potent before radiation. Another study found the rate of erectile dysfunction to be 21 percent and 41 percent at three and six years, respectively, after radiation treatment.

3. Side Effects of Hormone Therapy For Prostate Cancer

Sexual Side Effects of Hormone Therapy for Prostate Cancer

The side effects vary depending on the treatment. For example:

4. Side Effects of Cryotherapy For Prostate Cancer Treatment

Sexual Side Effects of Cryotherapy for Prostate Cancer

The results of a study involving 380 men who underwent cryotherapy reported that the incidence of erectile dysfunction at three months was only 4 percent, but that number rose to about 12 percent at six months and to 20.1 percent at one year.

5. Side Effects of Chemotherapy For Prostate Cancer Treatment

Chemotherapy is the use of special drugs taken orally, intravenously, or both, that shrink or kill cancer. Cancer drugs for prostate cancer are usually given one at a time, although they may be combined with a steroid. The more common chemotherapy drugs for prostate cancer include cabazitaxel (Jevtana), docetaxel (Taxotere), estramustine (Emcyt), and mitoxantrone (Novantrone)

Sexual Side Effects of Chemotherapy for Prostate Cancer

Chemotherapy drugs for prostate cancer are not associated with sexual side effects. However, the other adverse reactions, which include nausea and vomiting, fatigue, diarrhea, hair loss, mouth sores, loss of appetite, and easy bruising can make men less interested in or too tired or weak for sex.

6. Side Effects of Biological Therapy For Prostate Cancer Treatment

Biological therapy (aka, immunotherapy) involves taking substances that work with the body’s immune system to fight the cancer or control the side effects of other cancer treatments. One type of biological therapy for advanced, recurrent prostate cancer is sipuleucel-T (Provenge).

Sexual Side Effects of Biological Therapy

Men who take sipuleucel-T will not likely experience any sexual side effects. However, many other common adverse reactions are associated with this biological therapy, including back pain, chills, fatigue, fever, headache, joint aches, and nausea. Men have also experienced breathing problems, chest pain, dizziness, fainting, high or low blood pressure, irregular heartbeat, nausea, and vomiting.

HIFU is the use of high-energy sound waves (ultrasound) that heat and destroy cancer cells without damaging the surrounding healthy tissue. It is best for men whose prostate tumor is confined to the gland.

Sexual Side Effects of HIFU for Prostate Cancer

Erectile dysfunction is a significant side effects of HIFU. In a March 2016 report, the authors noted that of 236 men who had good erectile function before HIFU, only 39 percent maintained good function five years after the procedure. However, a report released at the European Association of Urology annual meeting in the same month noted that only 15 percent of men experienced erectile dysfunction.

8. Side Effects of Drugs to Prevent and Treat Prostate Cancer Spread to Bone

If prostate cancer spreads beyond the prostate, it usually goes to the bones. Also known as bone metastasis, this condition can be painful and be associated with fractures and high levels of calcium in the blood, a life-threatening condition.

Bone metastasis can be treated with a number of drugs that specifically target this problem, including bisphosphonates, corticosteroids (e.g., prednisone, dexamethasone), denosumab (Prolia), pain medications, and radiopharmaceuticals (drugs that contain radioactive elements), but none of these typically cause any sexual side effects. 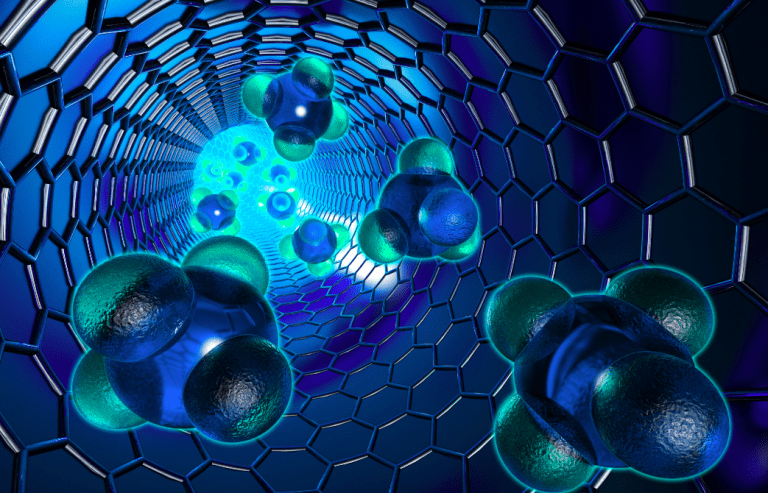 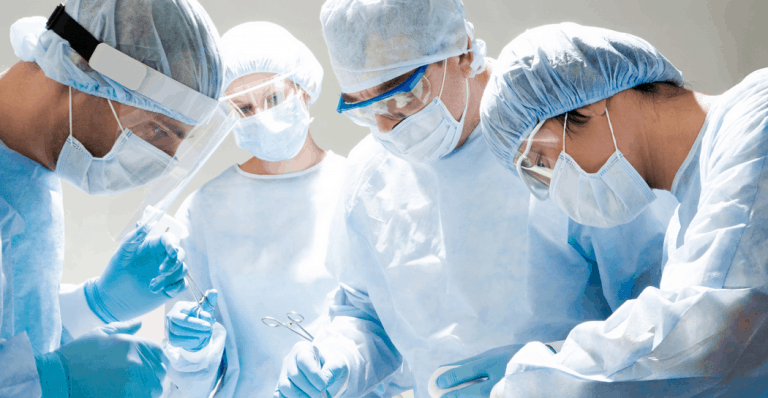 10. Side Effects of Focal Laser Ablation For Prostate Cancer Treatment

Focal laser ablation is a new, minimally invasive procedure that uses laser to coagulate rather than vaporize prostate cancer cells. Magnetic resonance imaging is used prior to the procedure to identify the exact location of the tumor for removal. FLA can be performed under a local anesthetic. 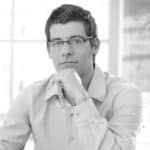