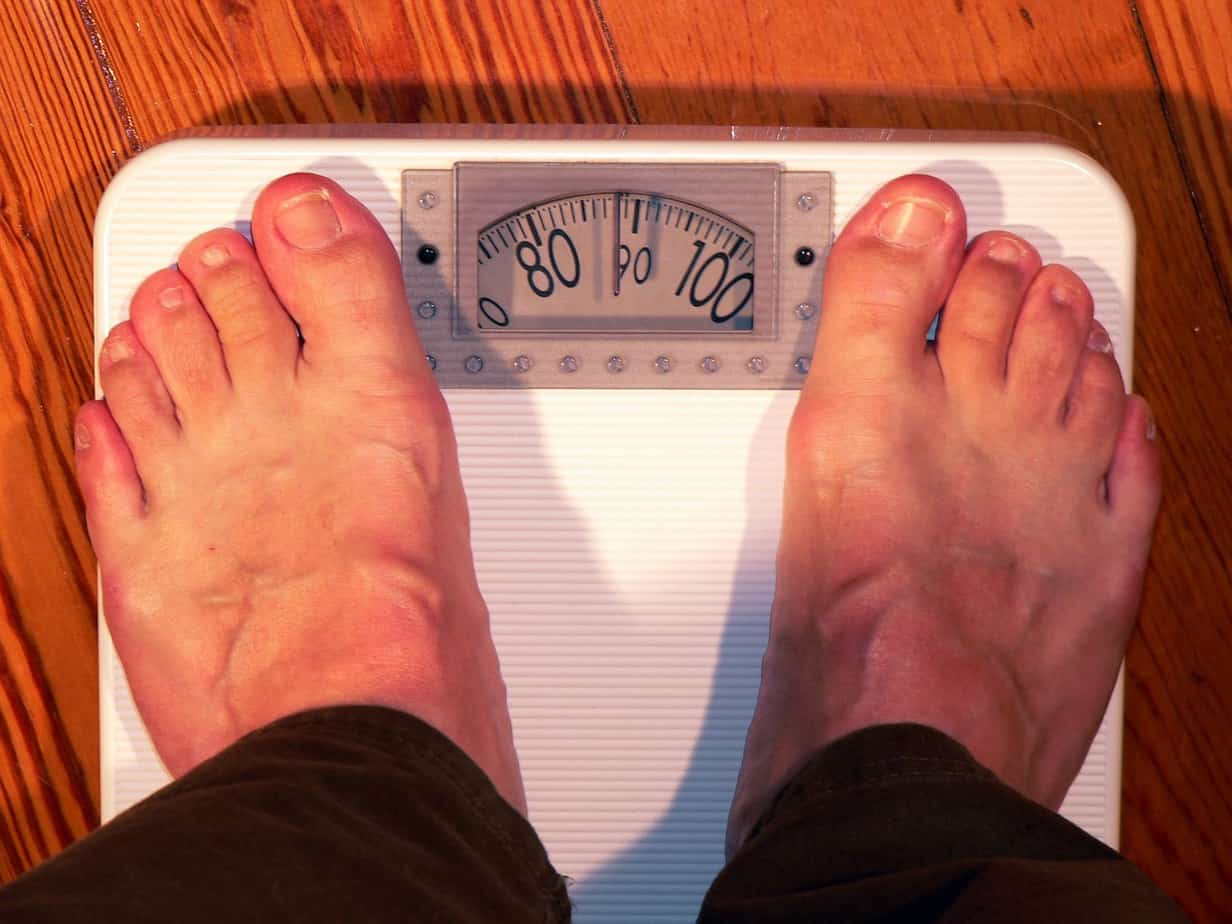 Men who have been treated for early-stage prostate cancer should watch their weight if they’re worried about the cancer returning. A new study presented at the American Association for Cancer Research Annual Meeting 2012 found an association between being overweight and an increased risk for prostate cancer recurrence.

Previous research has indicated a relationship between excess weight and prostate cancer risk.

Men with the highest BMI were nearly eight times more likely to have prostate cancer at moderate to high risk for recurrence after treatment than men who had the lowest BMI. However, even men in the lower-middle range of BMI had 3.5 times more risk, indicating “the importance of maintaining a healthy body weight to reduce cancer risk throughout adulthood,” noted Freeman.