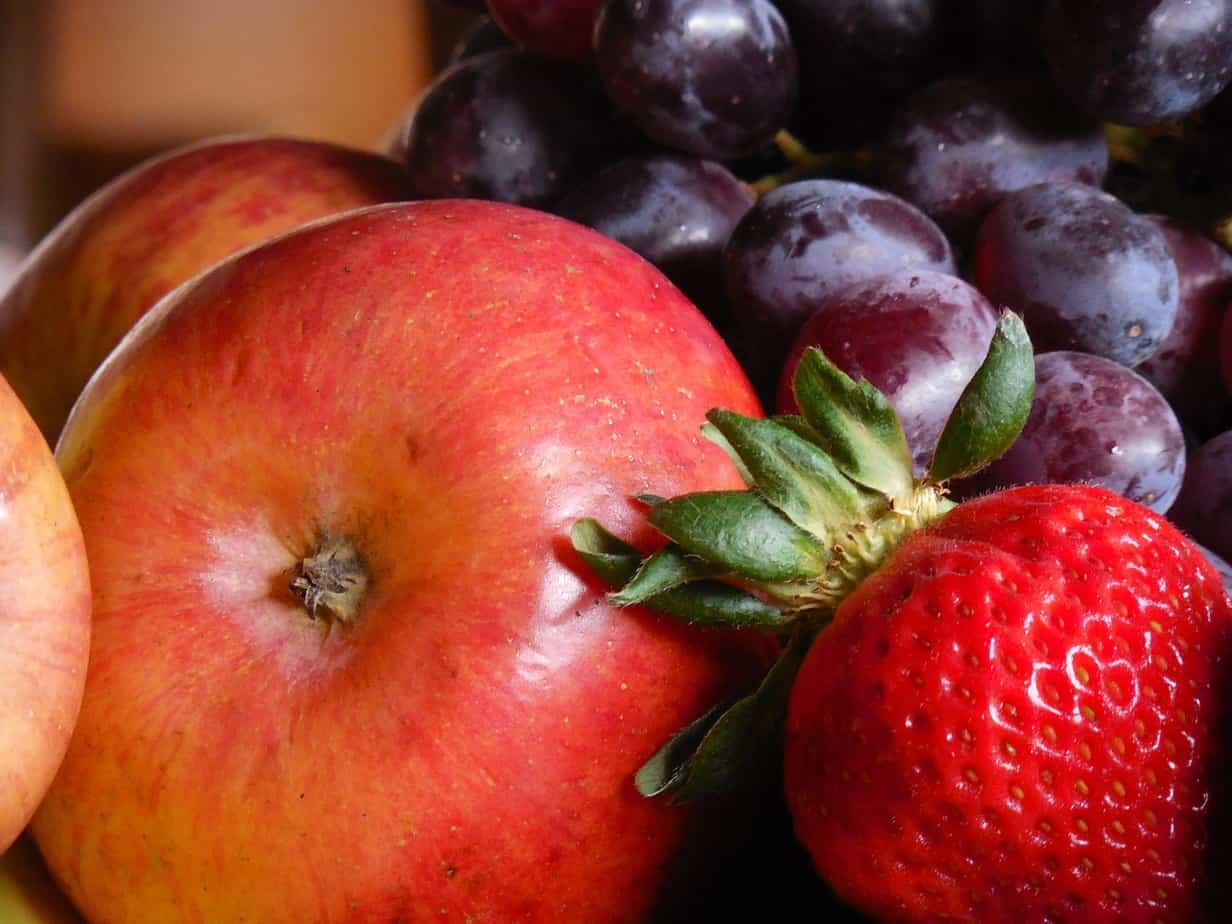 Are flavonoid-rich foods like berries, apples, and tea a regular part of your diet? If not, it’s time to include them, as a new study from Harvard shows these phytonutrients can reduce a man’s risk—but not a woman’s—of developing Parkinson’s disease by about 40%. Parkinson’s disease is a neurodegenerative disease diagnosed in 50,000 to 60,000 people in the United States each year.

Flavonoids is a category of more than 6,000 different pigments found in most plants, and a number of these substances have been associated with health benefits ranging from helping heart disease to dementia. Among the many subcategories of flavonoids are anthocyanins, which are found in abundance in berries, cherries, beets, and purple cabbage.

Anthocyanins were the flavonoids found to be especially beneficial in the new study from Harvard University and the University of East Anglia (UEA). Of the approximately 130,000 men and women were included in the research, more than 800 developed Parkinson’s disease within 20 years of follow-up. Analysis of their dietary habits revealed that men, but not women, who ate the most flavonoids were 40% less likely to develop the disease than those who ate the least.

According to Professor Aedin Cassidy of the Department of Nutrition, Norwich Medical School at UEA, “This is the first study in humans to look at the associations between the range of flavonoids in the diet and the risk of developing Parkinson’s disease and our findings suggest that a sub-class of flavonoids called anthocyanins may have neuroprotective effects.”

Other benefits of berries, apples, and tea

Berries, apples, and tea have many more health benefits than protecting against Parkinson’s. They also contain flavonoids such as quercetin, which helps regulate blood sugar and provides health benefits for men’s prostate health. The anti-inflammatory properties of quercetin are helpful for men with enlarged prostate, also known as benign prostatic hyperplasia (BPH), and prostatitis. Quercetin has been found to help relieve symptoms of chronic bacterial prostatitis and chronic pelvic pain syndrome (CPPS).

Besides containing substances that can fight the effects of an aging prostate, berries are also considered some of the best foods for men over 50 for their benefits in brain health. Men over age 50 should try to eat a cup of berries every day. Apples, berries, and other fruits high in pectin are also considered cholesterol-lowering foods. Additionally they are high in fiber and are easy to eat. Isn’t it great when something so good for you tastes delicious too? 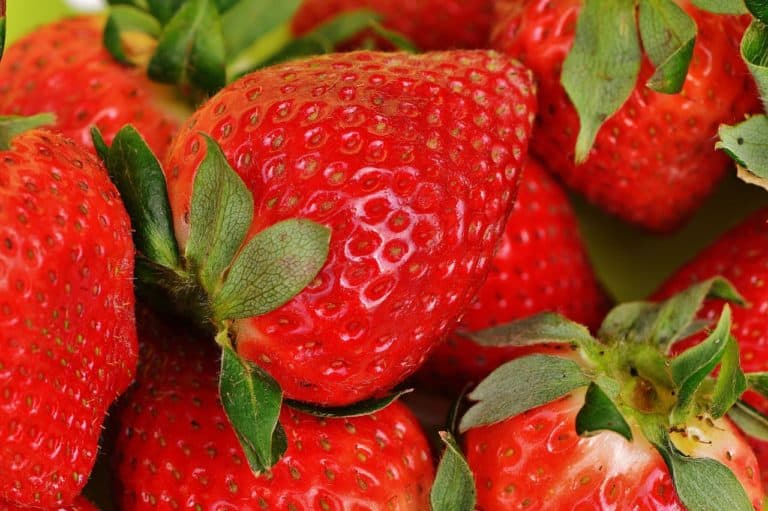 Zinc is a mineral found in large concentrations in the prostate gland, which suggests its importance in prostate health. Experts also believe that a deficiency of zinc may lead to an increase in infections and prostatitis and possibly make men more susceptible to prostate cancer because the mineral has a key role in the body’s…