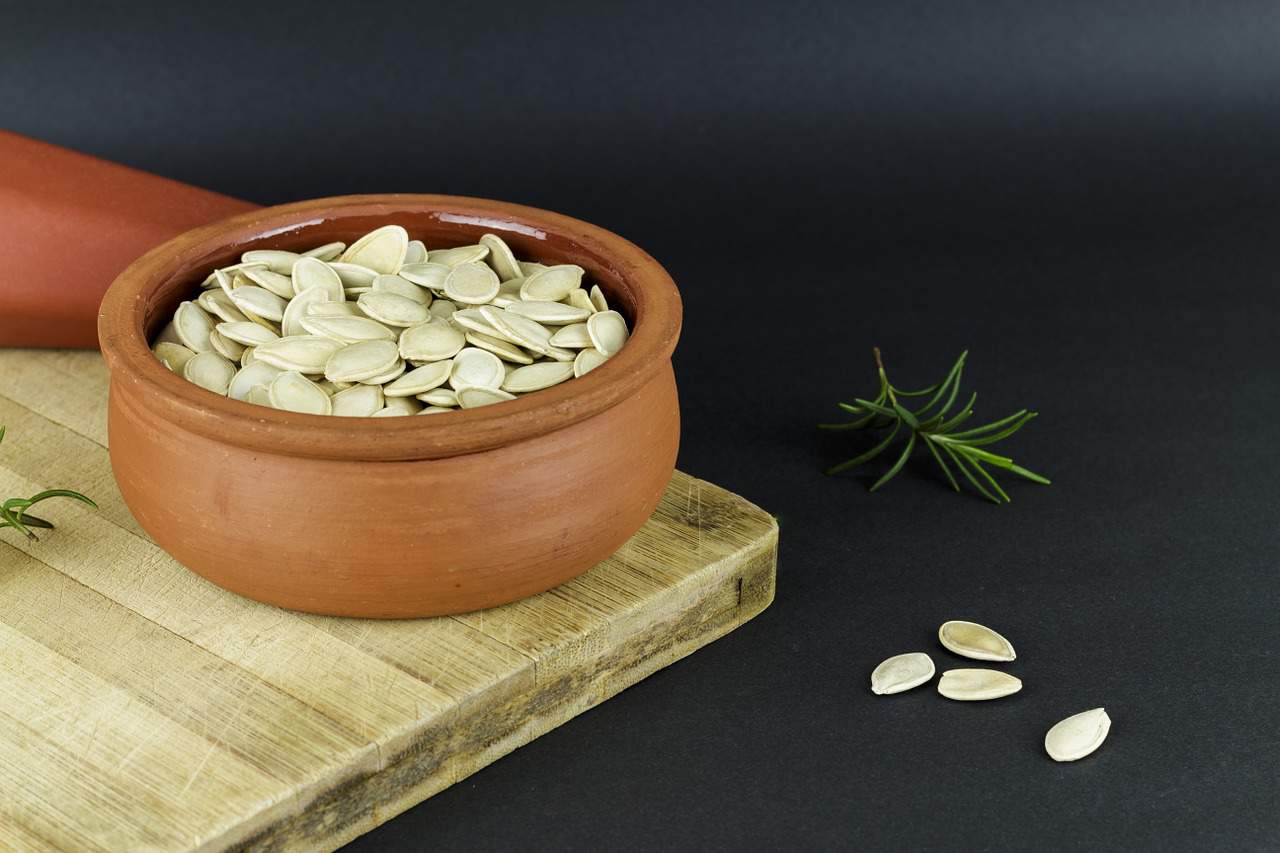 Beta-sitosterol is a cholesterol-like substance derived from plants (a phytosterol; found in saw palmetto, pecans, soybeans, pumpkin seeds) that does not act like cholesterol. Instead, it mimics the actions of the prescription drug finasteride (Proscar), which inhibits the activity of an enzyme called 5-alpha-reductase and is used to manage symptoms associated with BPH, such as urinary frequency, urinary urgency, and flow problems associated with an enlarged prostate.

You also may see beta-sitosterol advertised as a supplement for lowering cholesterol. High doses of this supplement, along with other sterols, can reduce total cholesterol and low-density lipoprotein (LDL) cholesterol levels, which it achieves by reducing how much cholesterol the body absorbs.

In a study of 200 men with BPH who took either beta-sitosterol or placebo for six months, those in the treatment group had “significant improvements” in their BPH symptoms. (Berges 1995) A review of four studies of BPH and beta-sitosterol that included 519 men found that beta-sitosterol improved urinary symptom scores and urinary flow rates while also reducing the volume of residual urine. (Wilt 1999) It should be noted, however, that although beta-sitosterol has demonstrated an ability to relieve symptoms of an enlarged prostate, no studies have shown that it can reduce the size of the prostate.

Beta-sitosterol has also demonstrated some limited benefit in prostate cancer by inhibiting the growth of prostate cancer cells. (Jourdain 2006) In addition, some men have experienced a reduction in symptoms of prostatitis after using this supplement.

How to take beta-sitosterol

It usually takes about four weeks before symptoms improve. Potential side effects include diarrhea, gas, and nausea.

It’s amazing how dependent we have become on our cell phones. Yet it’s that very dependency that may be placing our health in jeopardy. Although the jury is still out on exactly how dangerous exposure to cell phones can be for our health, new guidelines from the California Department of Public Health urge caution, warning…