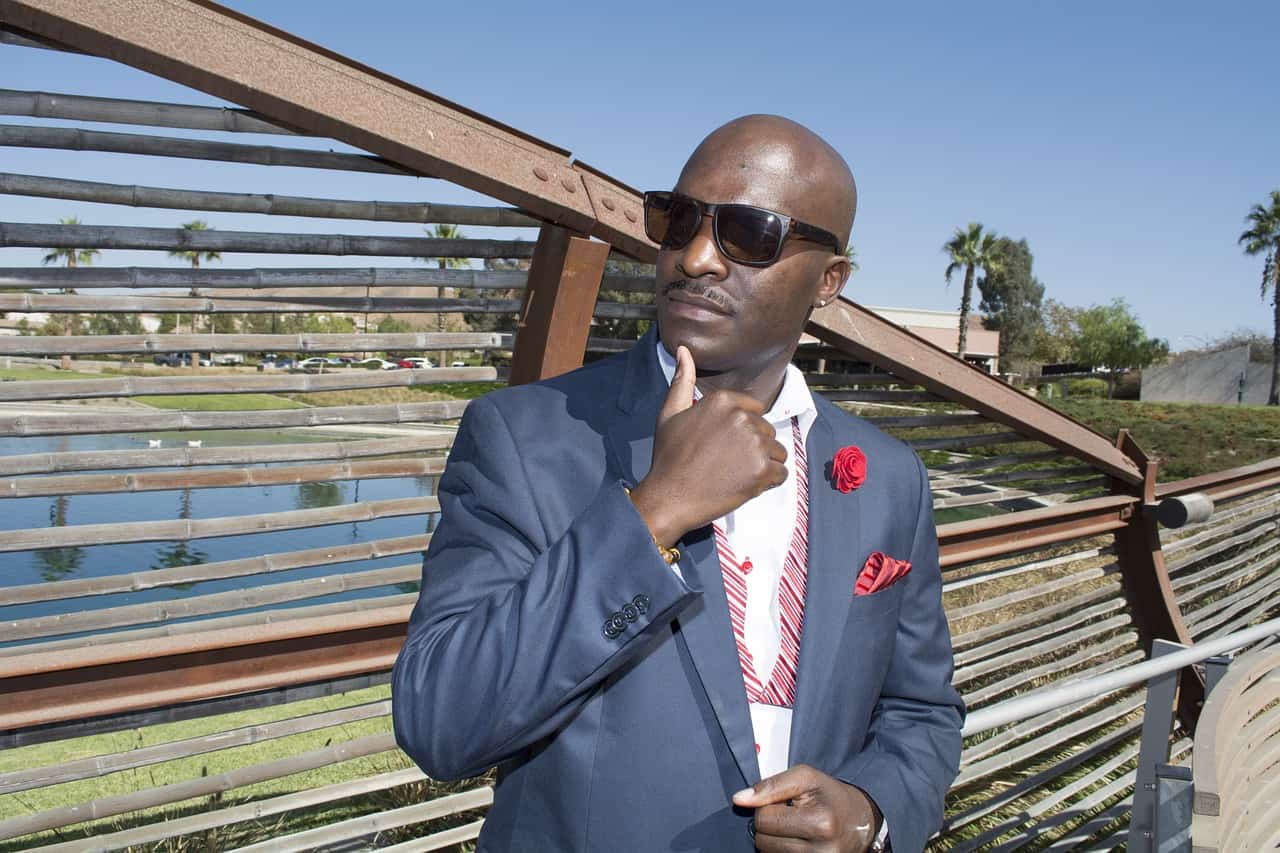 Analysis of short-term (30, 60, and 90 days) survival after radical prostatectomy among more than 63,000 men with prostate cancer revealed that black men are more likely to die (i.e., have an increased risk of death) at 60 days and 90 days after prostatectomy compared with white men. These findings were presented on May 21, 2012, at the American Urological Association’s annual meeting in Atlanta, Georgia.

The risk of dying after prostate surgery depends on several factors, including the presence of other health conditions (comorbidity), age, race, and the type of prostatectomy performed (e.g., minimally invasive vs open surgery).  In the current study, all of these factors were considered when evaluating the 63,708 prostate cancer patients (mean age, 69) who had been treated up to 2005.

An increasing CCI (Carlson Comorbidity Index) score was associated with increased risk of dying at 60 days and 90 days. (The CCI assigns values to different health conditions that can have a negative impact on survival.)

In addition, the reviewers found that black men had an increased risk of 60-day and 90-day mortality compared with white men, but 30-day mortality was the same between the two groups. No differences were found in the risk of dying according to the type of prostatectomy performed (minimally invasive vs open prostatectomy).

The authors concluded there is a “non-negligible risk of short-term mortality” following radical prostatectomy, and that increased age and the presence of several comorbidities are associated with a higher risk of dying. “These findings should be taken into account in treatment decision making,” the authors suggested. 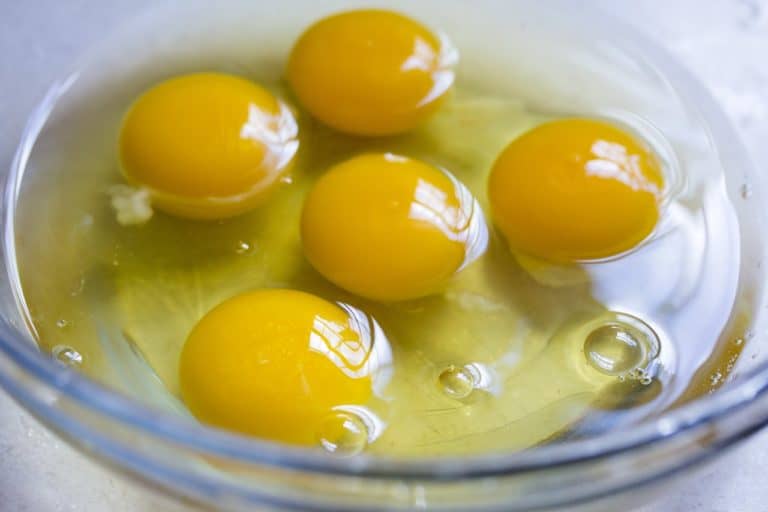