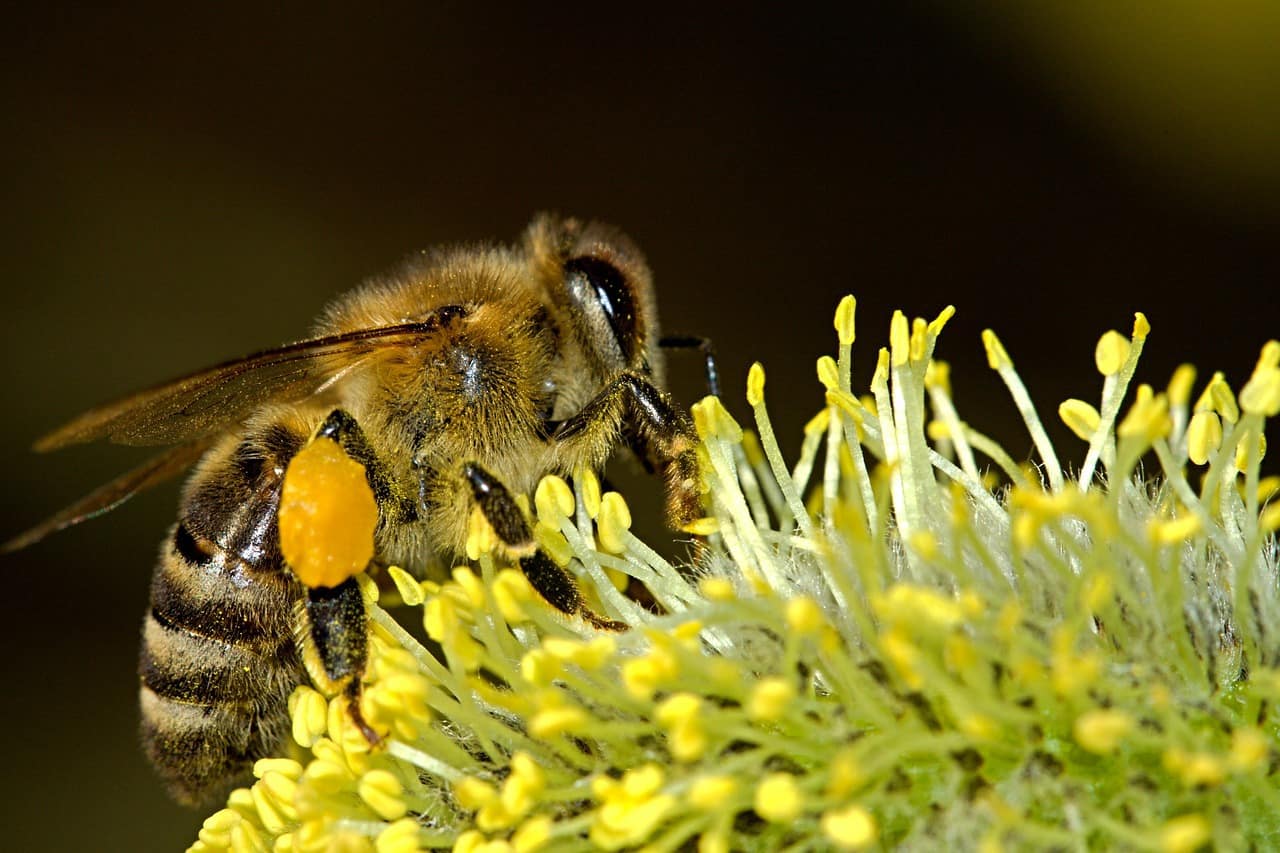 A number of studies have indicated that pollen can be an effective approach for treatment of prostate conditions, which has prompted some men to ask, “Can pollen treat prostatitis?”

Currently the conventional treatment for nonbacterial prostatitis involves using drugs for BPH (benign prostatic hyperplasia), which are not always effective. Therefore the challenge to treat chronic prostatitis/chronic pelvic pain syndrome has prompted some men to look beyond conventional medications and to explore alternatives.

The most common and most challenging type of prostatitis to treat is nonbacterial chronic prostatitis/chronic pelvic pain syndrome. Nonbacterial chronic prostatitis symptoms include a strong urge to urinate immediately, weak urinary stream, difficulty starting urinary stream, dribbling, frequent urination during the night, pain and/or burning during urination, genital or pelvic pain, blood in the urine or semen, and painful ejaculation.

What is Special about Pollen?

Pollen extract comes from a number of plant sources, and when it is gathered from specific flowering plants, then the end product can be standardized, which means it contains the same amount of active ingredients in each batch. Most of the studies that have involved the use of pollen and its effect on prostatitis have included the use of pollen called cernilton/Graminex.

Graminex is composed of pollen from rye, corn, and timothy, and this combination has been used to help manage prostatitis and enlarged prostate (benign prostatic hyperplasia) in Europe for nearly four decades. The property that makes pollen extract special is its ability to fight inflammation. This extract has been shown to cause the bladder to contract while also allowing the urethra to relax, which improves urinary flow.

Here are some examples of how pollen extracts performed in studies of men with prostatitis.

Before taking pollen extract, consult your healthcare provider and discuss any allergies you may have to flowers, grass, or other plants. He or she can help you determine if this extract is safe to use and at which dose. 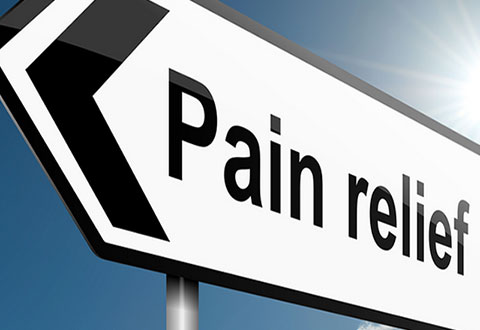