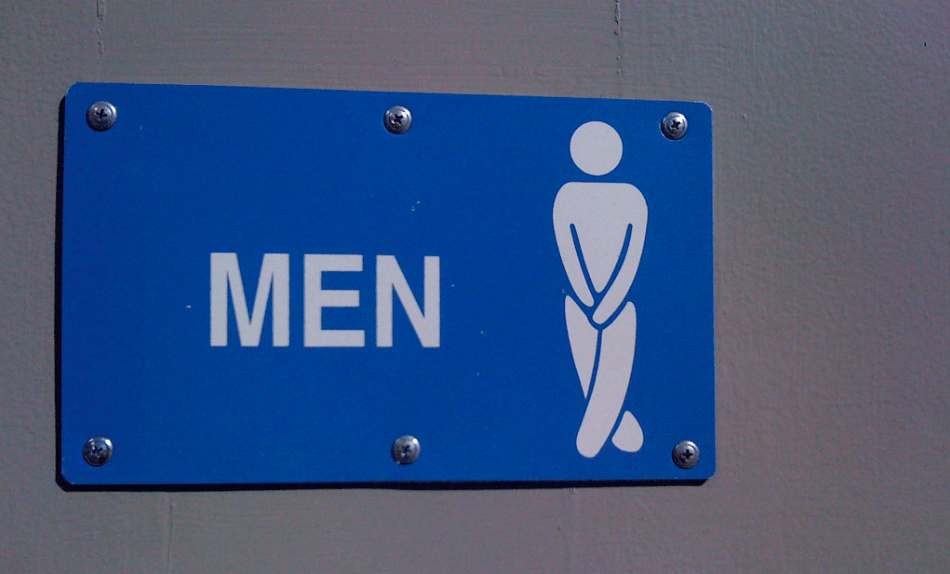 George Burns made people smile when he said, “You can’t help getting older, but you don’t have to get old.” Who doesn’t love the idea of staying young at heart? But staying young in body is another matter.

For example, urinary tract infections (UTIs) like bladder infections are rare in men younger than 50, but the incidence of these maladies increases as men age. Although such infections are more common in women, one reason they start showing up in older men has to do with the prostate gland. In turn, men who begin to have repeat UTIs have a greater chance of developing prostate cancer.

To return to the theme of aging, a common age-related condition is BPH, or benign prostatic hyperplasia. This is a normal gradual enlargement of the prostate gland that can constrict the urethra where it passes through the gland, making urination less efficient. As a result of inadequate emptying of the bladder, there is a greater chance of bacteria growing in pooled urine and causing a bladder infection (cystitis) or even urethritis.

A new study found that men who have repeat UTIs have a higher risk of prostate cancer than men without UTIs. Specifically, those who see a doctor more than 5 times in a year for bladder or urethra infections have a significantly greater chance of developing prostate cancer. What makes this study compelling is the large number of cases that were included in a nationwide analysis: 9347 men with bladder infection and 4926 men with urethra infection were each matched with 4 men (based on age and a year of diagnosis) who had no UTI history.

A study of this size presents strong evidence of an association between bladder or urethral infection and the onset of prostate cancer. Although the precise mechanisms are not known, infection creates inflammation, and chronic inflammation (repeat infections) are breeding grounds for cell mutations that can accumulate and spawn cancer cells.

The moral of the story

The most obvious conclusion is not to delay seeing a doctor at early signs of urinary infection. If simple lab tests confirm the presence of bacteria, get on antibiotics and stay on them until the full course of treatment is complete – even if symptoms clear up in the first few days. This is important, since surviving bacteria lead to strains that become more hardy and resistant to antibiotics.

One final thought: The Sperling Prostate Center provides excellent, authoritative multiparametric MRI of the prostate. A “picture” is worth a thousand lab tests, and Dr. Sperling and his staff are leaders in distinguishing prostate cancer from other prostate conditions such as prostatitis and BPH.

Don’t write off UTIs as just an annoying, embarrassing or inconvenient side effect of getting older. To paraphrase Smokey the Bear, the long and young-at-heart life you save may be your own.