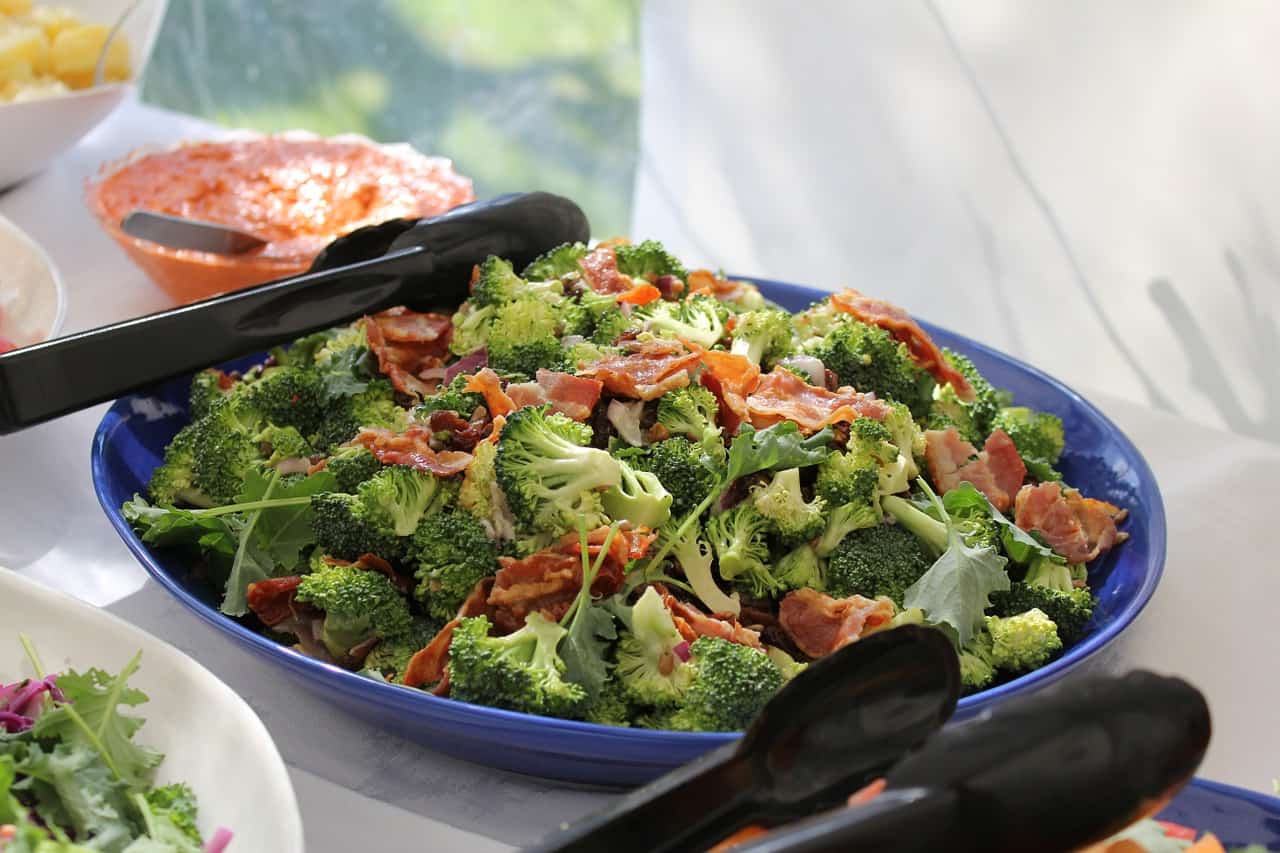 If previous studies have not convinced you to eat broccoli, which contains the prostate cancer-fighting compound sulforaphane, hopefully a discovery by researchers at the Linus Pauling Institute at Oregon State University will provide some persuasion. Investigators report that in addition to suppressing histone deacetylases (HDACs), sulforaphane also helps restore balance to DNA methylation, and these two activities are important for combating prostate cancer.

HDACs are enzymes that can interfere with the normal function of genes that suppress tumors. Sulforaphane is an HDAC inhibitor that can help restore balance and prevent cancer from developing. DNA methylation is a natural process that involves turning off genes and their activities, which in turn helps control what DNA material is read by the cells. Cancer disrupts that process, while sulforaphane helps restore balance.

According to Emily Ho, an associate professor in the Linus Pauling Institute and the OSU College of Public Health and Human Sciences, “It appears that DNA methylation and HDAC inhibition, both of which can be influenced by sulforaphane, work in concert with each other to maintain proper cell function.” Ho and her team mainly studied the impact of sulforaphane on prostate cancer cells, but they believe the benefits will be seen in fighting other cancers as well, including breast and colon cancer.

Broccoli and other cruciferous vegetables, such as cabbage, cauliflower, Brussel sprouts, and kale, among others, also contain the chemical indole-3-carbinol (I3C), a phytonutrient that is a precursor to diindolylmethane (DIM), another indole and phytonutrient. Together, I3C and DIM promote metabolism of estrogen, a cancer-promoting hormone, into a safer version.

According to the authors of a new study out the Harvard School of Medicine, “Sleep deficiency is a major public health problem.” The Centers for Disease Control tell us that about 25% of Americans occasionally suffer insufficient sleep, and 10% have chronic insomnia. Sleep disorders are connected with chronic diseases like diabetes, obesity, mood disorders,…

It has been a common practice among clinicians to prescribe hormone therapy for early prostate cancer. This approach is effective at suppressing the production of testosterone, a hormone that fuels the cancer. At the same time, however, hormone therapy is associated with significant side effects and, so it appears, another important factor. Now the authors…