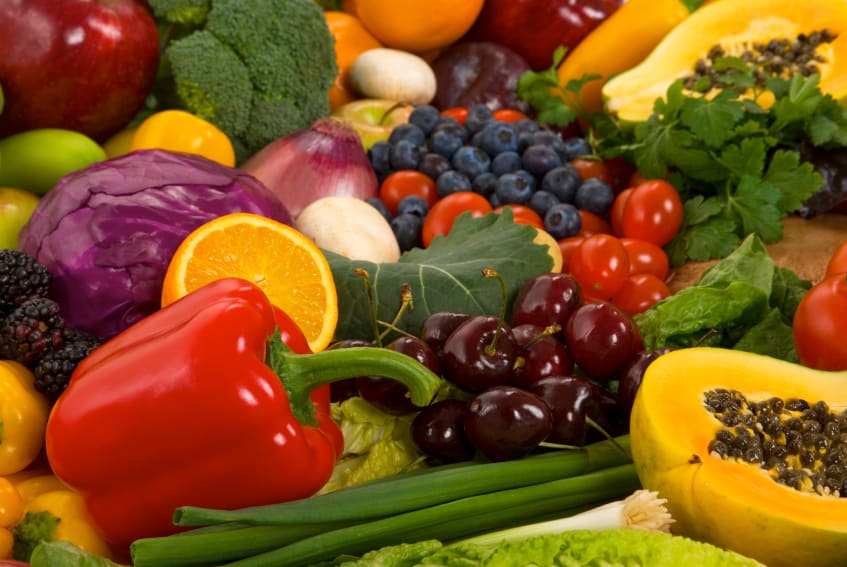 Treatment of BPH, or treatment for benign prostatic hyperplasia (an enlarged prostate), often includes drugs and medical procedures. However, a new review has cast a focus on diet and supplements for BPH treatment as a way to reduce lower urinary tract symptoms (LUTS) associated with the disease. This article provides an opportunity to not only explore the review’s findings but also to examine diet and supplement suggestions for BPH treatment and prevention.

The new BPH treatment review, authored by Dr. Geovanni Espinosa, director of the Integrative Urological Center, New York University Langone Medical Center, emphasizes the role of nutrition in BPH. Espinosa explains that dietary changes and supplements can be used as the main approach or along with drugs for BPH or procedures to relieve symptoms in men with BPH and LUTS.

Here’s a brief overview of the findings based on an evaluation of numerous research studies:

A number of natural nutritional and herbal supplements have been studied as BPH treatment options. Here is a summary of some of those supplements and their benefits.

Men who are experiencing BPH symptoms or who want to help prevent development of an enlarged prostate can choose a natural approach to BPH treatment. Both diet and natural supplements can provide a safe and effective way to avoid or complement BPH treatment from conventional medical options.

Ishani A et al. Pygeum africanum for the treatment of patients with benign prostatic hyperplasia: a systematic review and quantitative meta-analysis. American Journal of Medicine 2000 Dec 1; 109(8): 654-64

The complication rates after surgery for an enlarged prostate (benign prostatic hyperplasia, BPH) are not as low as clinical trial reports would lead you to believe, according to a new report presented at the 27th Annual Congress of the European Association of Urology. Side effects of surgery for BPH are higher in real life, and… 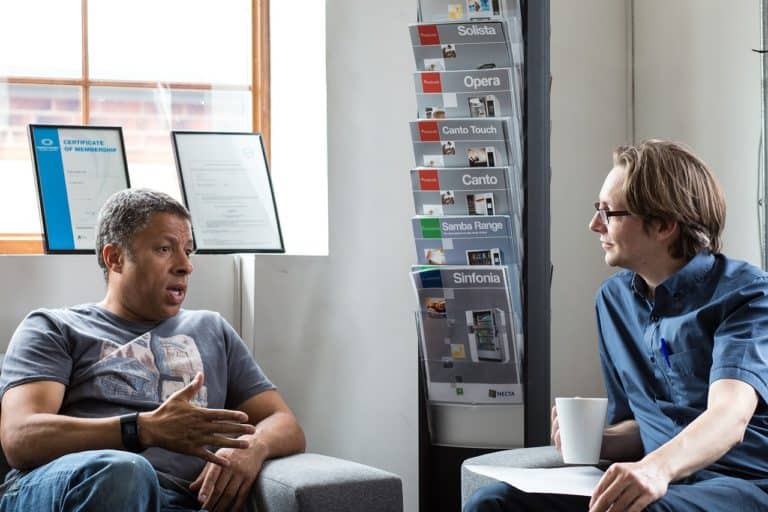 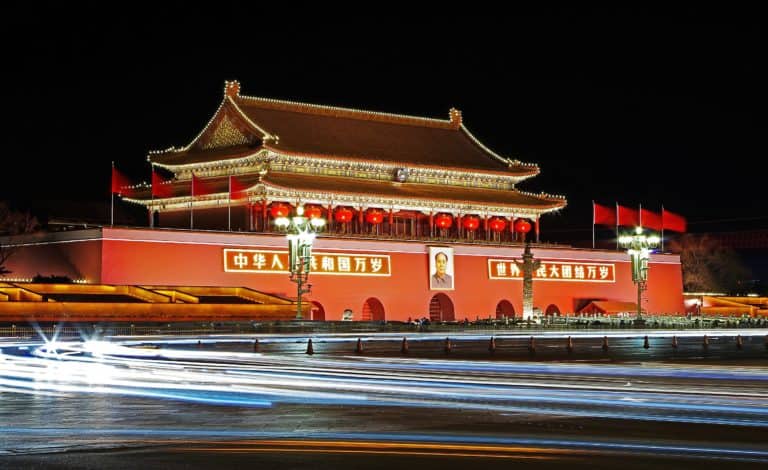 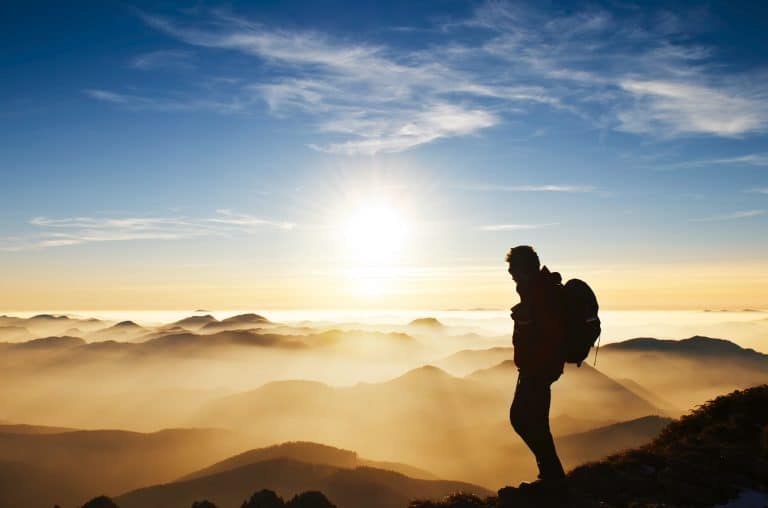 Pygeum, a derivative from the bark of the Prunus africana tree, has a long history of use as a folk cure for bladder problems, but in more recent times pygeum has been used to treat BPH and prostatitis. The bark contains phytosterols, which can inhibit the production of dihydrotestosterone (DHT), a hormone that increases the…