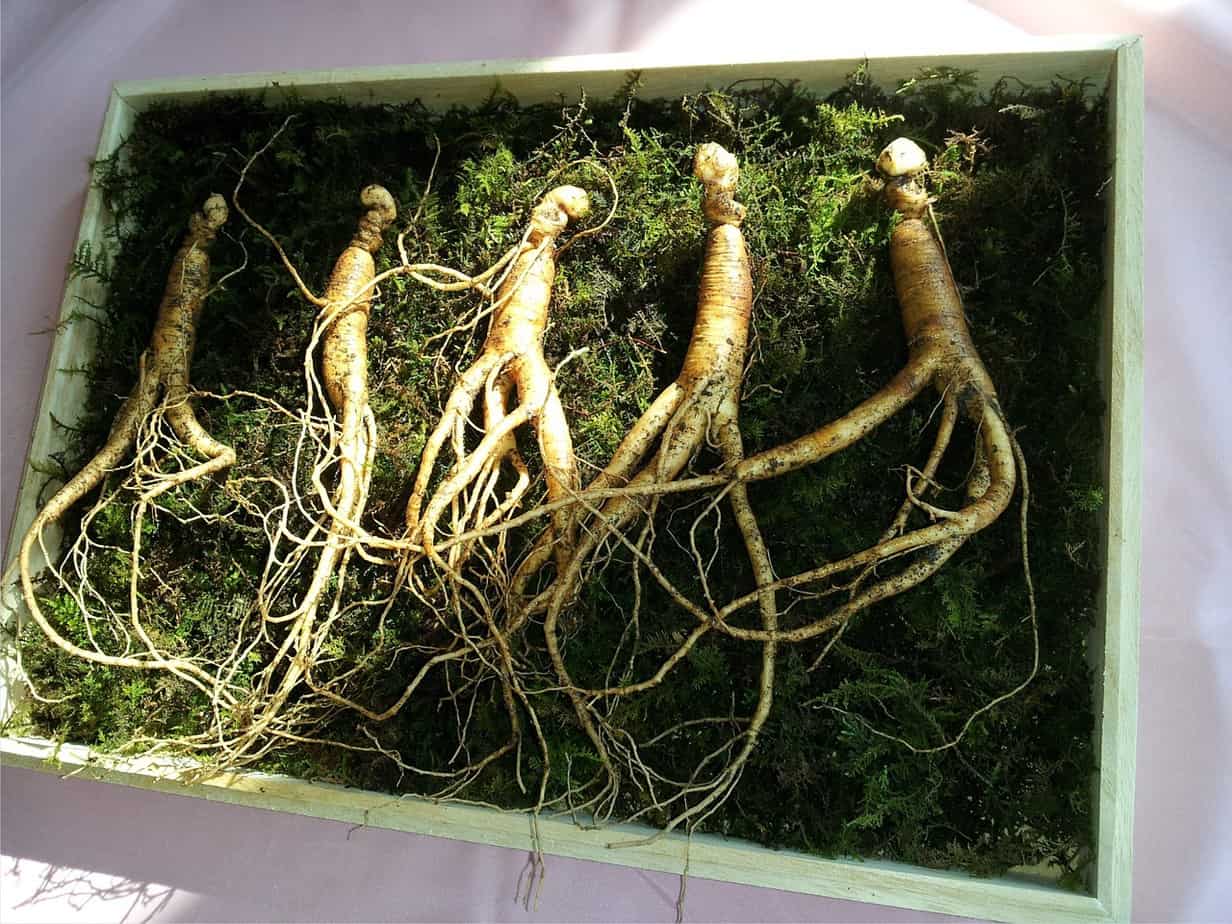 Ginseng (Panax ginseng, P. quinquefolius) is a perennial plant that has been used for thousands of years by people in Asian cultures to improve energy, stimulate sexual performance, and for erectile dysfunction. A key characteristic of ginseng is the presence of ginsenosides, which are a group of active substances in the plant.

Another benefit of ginseng for erectile dysfunction treatment is that it is considered to be an adaptogen. This means it has an ability to help the body adapt to environmental stress, such as injury and anxiety, and protect against cell damage.

A new study published in the International Journal of Impotence Research evaluated the use of a ginseng extract in 119 men who had mild to moderate erectile dysfunction. The men were given either four ginseng berry extract tablets (350 mg per tablet) or placebo daily for eight weeks.

During and after the study period, the men were evaluated using two scales: the International Index of Erectile Function (IIEF) and one that assessed premature ejaculation. Generally, men who took ginseng experienced a significant improvement in erectile function and in premature ejaculation by the end of the study. The authors of the study concluded that ginseng for erectile dysfunction treatment “can be used as an alternative medicine to improve sexual life in men with sexual dysfunction.”

In an earlier study, 86 men who had erectile dysfunction were given either 1,000 mg of ginseng extract twice a day or a placebo. After eight weeks, the men who had taken the ginseng scored significantly better on the IIEF than did the men who took placebo.

Ginseng may also indirectly improve sexual function because of its positive effect on other health issues. For example, a recent study from Australia reported that ginseng “shows promising results for improving glucose metabolism and moderating the immune response.”

It’s well accepted that diabetes has a negative effect on erectile function. Therefore an improvement in your management of diabetes may help erectile dysfunction.

Men who are experiencing erectile dysfunction may want to consider adding ginseng to their treatment plan. Consult a knowledgeable healthcare provider about the most appropriate dose. 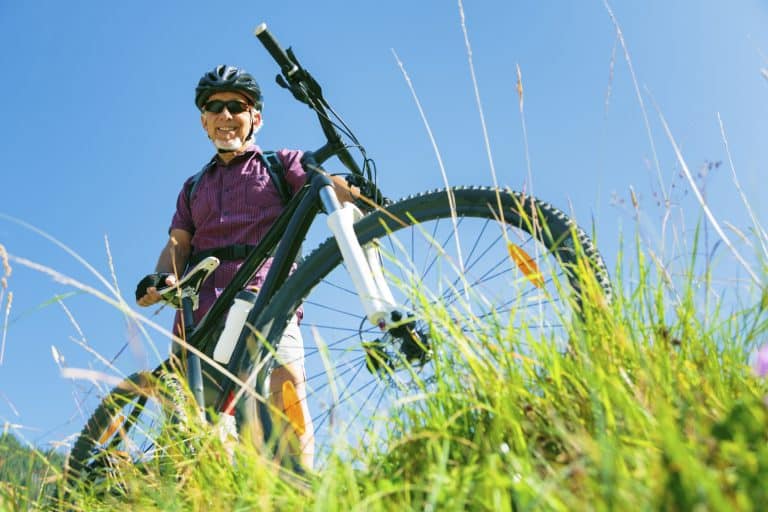