I have written on the importance of a healthy lifestyle, especially diet and nutrition, which is correlated with preventing prostate cancer (PCa) and other diseases. (NOTE: You can read some of my related blogs from links at the end of this one.) I came across a new multi-center Italian study that addresses the question: does obesity correlate with increased risk of worse PCa in men who are otherwise good candidates for active surveillance?

Italians love to eat, yet their rate of male obesity is much lower than ours. Among Italian men over the age of 15, the obesity rate is 11.3% but here it’s three times as high, at 33.9%. The Italian researchers observed how body mass index (BMI) as a predictor of prostate cancer progression has been “poorly assessed” in patients with low risk PCa. In case you’re not familiar with BMI, it is based on height and weight. Here’s a calculator. According to WebMD, for men the guidelines are

Underweight: Your BMI is less than 18.5

Obese: Your BMI is 30 or higher

The Italian research team evaluated the post-prostatectomy records of 311 men who met the standards for active surveillance (AS) but who underwent surgical gland removal. They defined eligibility for AS according to the following generally accepted criteria at the time of diagnosis:

After surgery, when the actual extent and aggression of their cancer was demonstrated by microscopic examination of the surgical prostate specimens, patients were reclassified as having worse disease if they were upgraded (Gleason >7, or primary Gleason 4) or upstaged (Stage >T2a). The team also recorded those with seminal vesical invasion, tumor volume >0.5mL, and positive lymph nodes.

The authors found that high BMI was significantly correlated with upgrading, upstaging, and seminal vesicle invasion, though not with large tumor volume or disease in the lymph nodes. Even a one unit increase in BMI significantly increased the risk of more severe disease. They therefore recommended that BMI should be added to the criteria for evaluating patients with low-risk PCa who are considering AS.

Since obesity was correlated with worse prognosis, such patients should be more closely monitored if they elect AS.

It would be interesting if such obesity-specific studies were done in countries like India, which has reported 1.3% rate of male obesity, Brazil with a moderate 15.6% rate, and compared with our own national male obesity rates to see if the Italians’ findings bear out internationally. However, a new article in the well-respected British Journal of Urology International demonstrated that the Prostate Health Index (PHI) is a better predictor than PSA of the presence of PCa in obese men. In their analysis, PCa was found in 45.8% of obese men (obesity based on their BMI), who also had a higher percentage (67.7%) of Gleason >7. This prospective international study was based on data from multiple European centers—but you may not be surprised to learn that the lead author and a few other team members are Italian.

For now, I want to underscore the importance of balanced eating as well as physical activity in maintaining healthy BMI. In particular, prostate cancer patients who seek a targeted treatment such as MRI-guided focal laser ablation should be particularly mindful that maintaining normal BMI, as well as other health factors, plays an important role in affecting the genes that influence the development of prostate cancer and other diseases.

As they say in Italy, Per la tua

Clinical performance of the Prostate Health Index (PHI) for the prediction of prostate cancer in obese men. Full article available

Can you take Zytiga after Provenge? This question is important for patients with castration-resistant prostate cancer. Combining or sequencing treatments is becoming much more standard in oncology, but we often do not have a lot of data to know what is a best practice. While great strides have been made in the treatment of prostate cancer,… 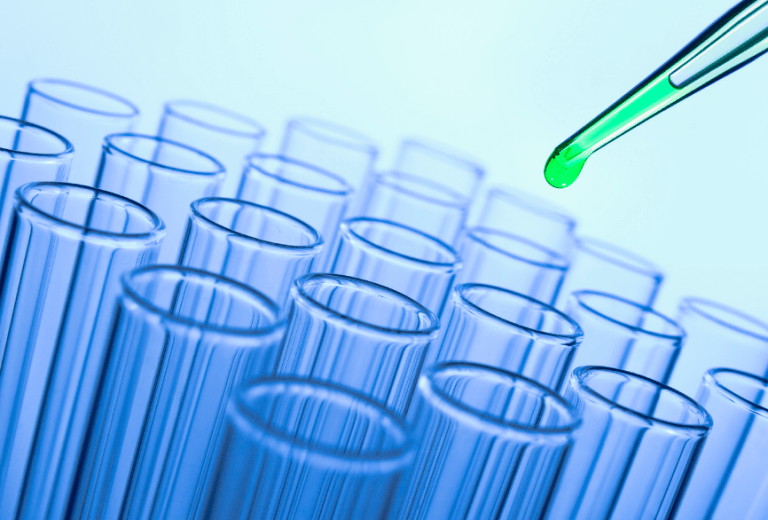