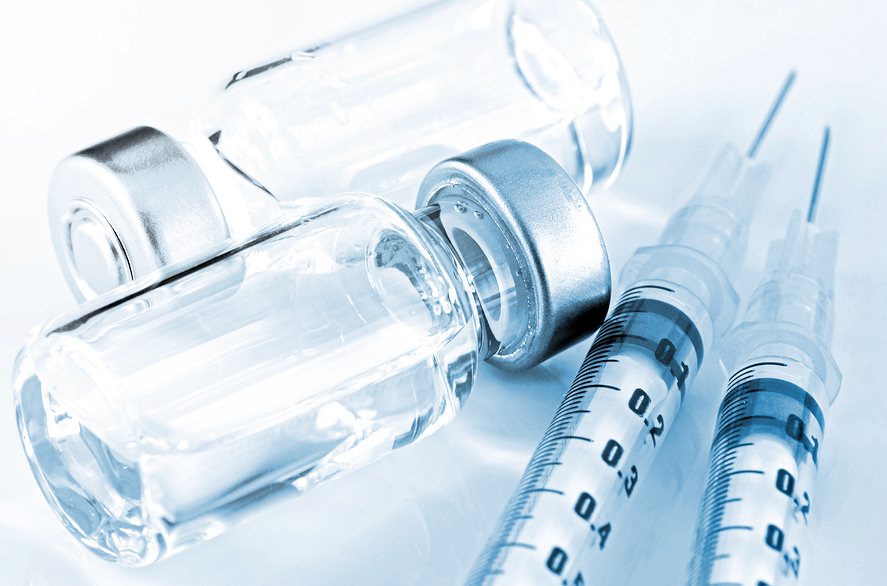 It’s not often that the monitoring committee during a Phase III trial ends the study early because the drug has performed so well, but that’s what happened with the new prostate cancer drug, Alpharadin. The investigators report that men with metastatic, hormone-resistant prostate cancer lived a median of three months longer when taking Alpharadin.

Alpharadin is a first-in-class alpha pharmaceutical designed to stop the spread of cancer to bone (bone metastases), which it does by using alpha radiation (radium-223 chloride) to kill cancer cells. According to Chris Parker, MD, of the Royal Marsden Hospital in London, where the trial was conducted, Alpharadin “is the first drug targeted to bone metastases in prostate cancer to improve survival.”  He noted that although other bone drugs are used in men with prostate cancer, “they help to minimize symptoms; they don’t improve survival.”

Results of the Phase III trial with Alpharadin were announced at the European Multidisciplinary Cancer Congress, where attendees also learned that Alpharadin use was associated with fewer skeletal-related side effects and that the drug was well tolerated.

In August 2011, the Food and Drug Administration announced that it would fast-track Alpharadin because the drug had demonstrated such positive results on this Phase III trial. When a drug is fast-tracked, the approval process is usually accelerated by about six months.

Alpharadin uses high-energy, short-range alpha particles to attack bone metastases. Because the alpha particles have an extremely tiny range, the amount of damage to adjacent cells is limited.

The Phase III trial involved 922 men with advanced prostate cancer and all with bone metastases. Patients were randomly assigned to receive either Alpharadin or placebo. Alpharadin is administered via injection, one every four weeks for a total of six injections.

Parker believes the results of their trial “may have paved the way for improvements in survival for very many cancer patients.” Time will tell. 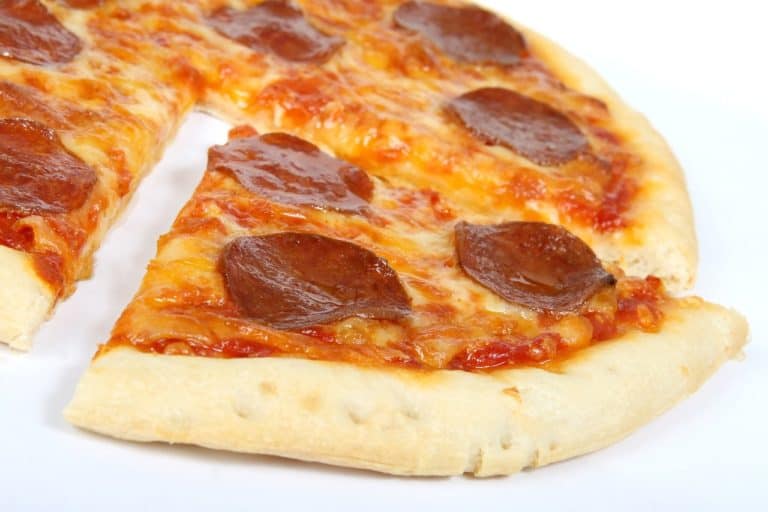 Urinary incontinence that develops after prostatectomy surgery for prostate cancer, prostatitis or BPH is a significant problem. As many as 65 percent of men who have undergone prostatectomy for prostate cancer continue to suffer with urinary incontinence up to five years postsurgery. (Penson 2005) Finding effective ways to treat this distressing and often embarrassing condition…

What is the cost of Provenge (sipuleucel-T)? Men with late-stage prostate cancer that has spread after hormone therapy or surgery may want to ask about the cost of treatment to help them make medical decisions. Provenge costs $93,000 for the full six-week treatment, which includes three infusions. The reason for the high cost of Provenge…