David Luterman, MD, medical director of the Sleep Center at Baylor University Medical Center in Dallas say this is a good starting point for researching how RLS and ED are connected. “Not everyone with restless legs has erectile dysfunction,” Dr. Luterman says. “But the occurrence is greater than in the general population.”

One possible connection could be dopamine. Dopamine (a neurotransmitter in the brain) has a role in both RLS and ED. Dopamine helps the muscles of the penis to relax and the arteries to widen, increasing blood flow, which leads to an erection. Researchers believe that the proper transmission of dopamine signals from the brain is important in avoiding RLS symptoms. Medications that increase dopamine in the brain are often effective at treating RLS.

Approximately 10 percent of adults suffer from RLS, which is a neurological sensorimotor disorder that causes uncomfortable or painful sensations in the legs. People who have RLS often feel as though they need to move their legs, by walking or stretching, in order to stop the uncomfortable sensations. The symptoms tend to get worse when sitting for a long time or even just relaxing. Because the symptoms usually get worse at night, they interfere with the ability to sleep.

How does sleep affect ED?

While the RLS study does not say what exactly causes the link between RLS and ED, they did find that combinations of other sleep disorders with RLS further increased the risk of ED. Possibly sleep disruption is partly to blame. Other studies researched the effects of sleep on ED and other urinary health problems. “Sleep is a modifiable risk factor that precedes certain urologic conditions,” according to a study by researchers at New England Research Institutes Inc. in Watertown, Massachusetts.

American Urological Association spokesperson Kevin T. McVary, MD, said, “We know that proper amounts of sleep and quality of sleep can impact a wide range of health conditions including erectile function and lower urinary tract symptoms…These data may help us better assess how helping patients modify their sleep patterns may help improve their health and overall quality of life.”

Can restless legs cause ED? Researchers cannot say for sure if RLS causes ED, but there is a strong link and risk factor. Whether the two conditions are related to dopamine or interrupted sleep or some other connection, future studies are sure to bring more understanding of and treatments for erectile dysfunction. 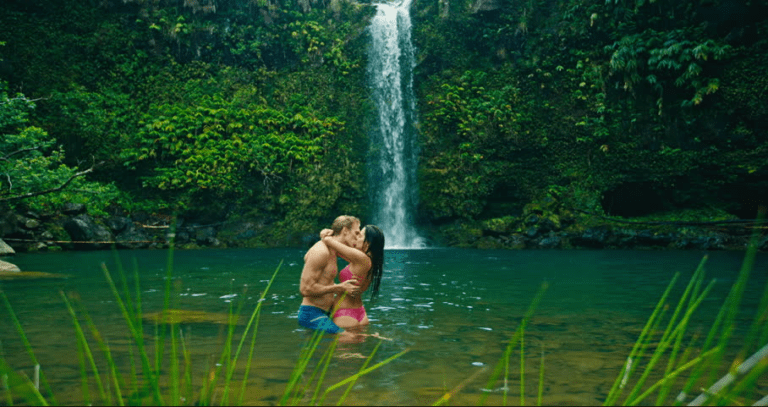 Men who are living with erectile dysfunction (ED) have a challenge on their hands, but there also are many treatment options. One popular option is the use of oral ED drugs, of which there are now five: avanafil (Stendra), sildenafil (Viagra), tadalafil (Cialis), and vardenafil (both Levitra and Staxyn). Here we are comparing Cialis and… 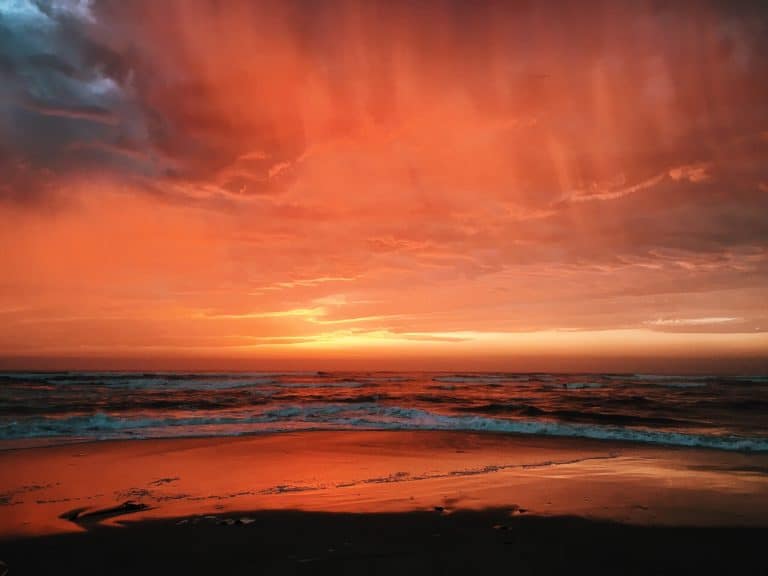 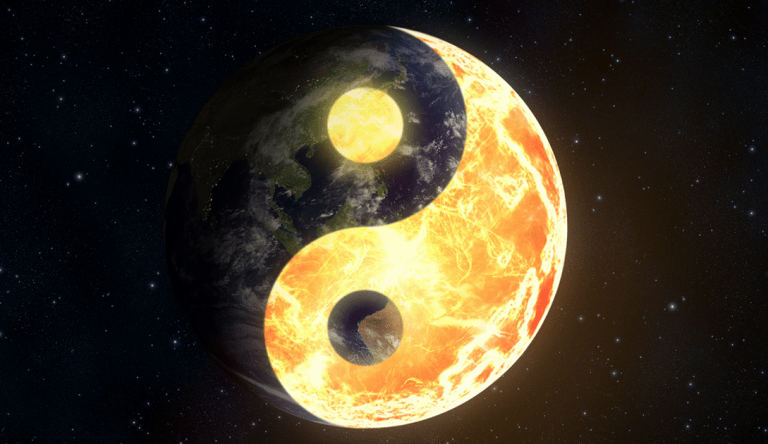