Saw palmetto for prostatitis is one of the more popular natural treatments for this common prostate condition. In fact, one estimate proposes that about one in four men will experience troublesome symptoms associated with a prostate gland problem at some point during his lifetime. Prostatitis is a benign condition that refers to the swelling and inflammation of the prostate gland. It commonly causes painful or difficult urination, as well as pain in the groin and flu-like symptoms. While it isn’t cancerous, the symptoms of prostatitis can greatly interfere with your quality of life and daily activities. Fortunately, it’s treatable. In addition to consulting your doctor about treatment plans, consider using all-natural saw palmetto extract to treat prostatitis. These supplements can also help support a healthy libido.

What is saw palmetto?

The saw palmetto contains flavonoids, which are antioxidants, along with plant sterols and fatty acids. It also has a certain type of sugar, called high molecular weight polysaccharides. These sugars can help reduce inflammation.

Saw palmetto for prostatitis: how effective is it?

Clinical research studies of saw palmetto for prostatitis have shown it to be an effective way to alleviate symptoms. In March 2010, a study published in the Urologia Internationalis journal evaluated a group of just over 100 patients. The researchers found that the patients experienced a significant decrease in the mean National Institutes of Health – Chronic Prostatitis Symptom Index (NIH-CPSI) score. That means that these patients experienced a great deal less pain and discomfort after taking saw palmetto extract.

Another study published in the International Journal of Antimicrobial Agents in June, 2009 split patients into two groups. One group of patients received only antibiotics to treat prostatitis, while the other group took antibiotics plus a saw palmetto supplement that also contained curcumin and quercetin. The researchers found that nearly 90% of patients who took the supplement reported that the symptoms had completely gone away. Six months following the treatment, none of those patients experienced a recurrence of prostatitis. In contrast, only 27% of the patients who took just antibiotics were recurrence-free.

Saw palmetto is often used as an ingredient in supplements designed specifically for men’s health. While saw palmetto may also be taken as a tea, supplements are generally recommended instead. This is because some of the active ingredients in saw palmetto berries are not soluble in water, and so the efficacy of tea as compared to capsules is questionable. Always read the label on the bottle to determine how many capsules to take. Ideally, take saw palmetto for prostatitis with food and water. As with any other medication or supplement, consult your doctor to make sure that it will not interact with any of your other drugs or medical conditions. 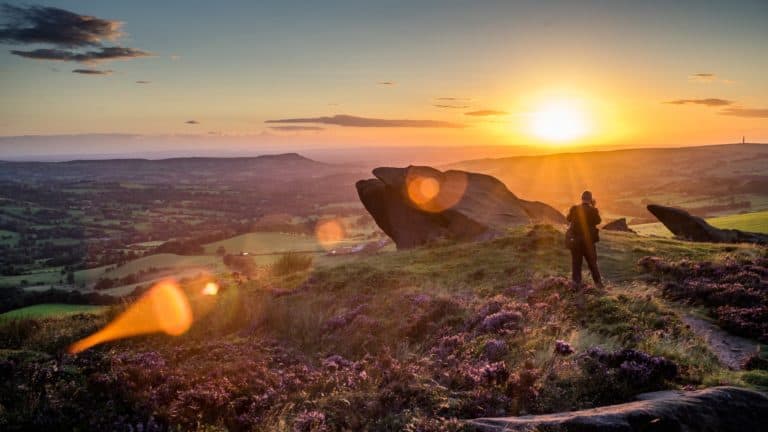 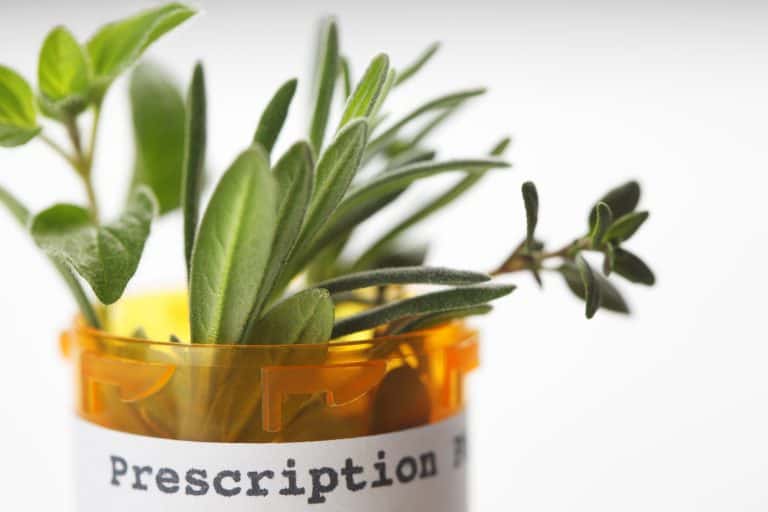