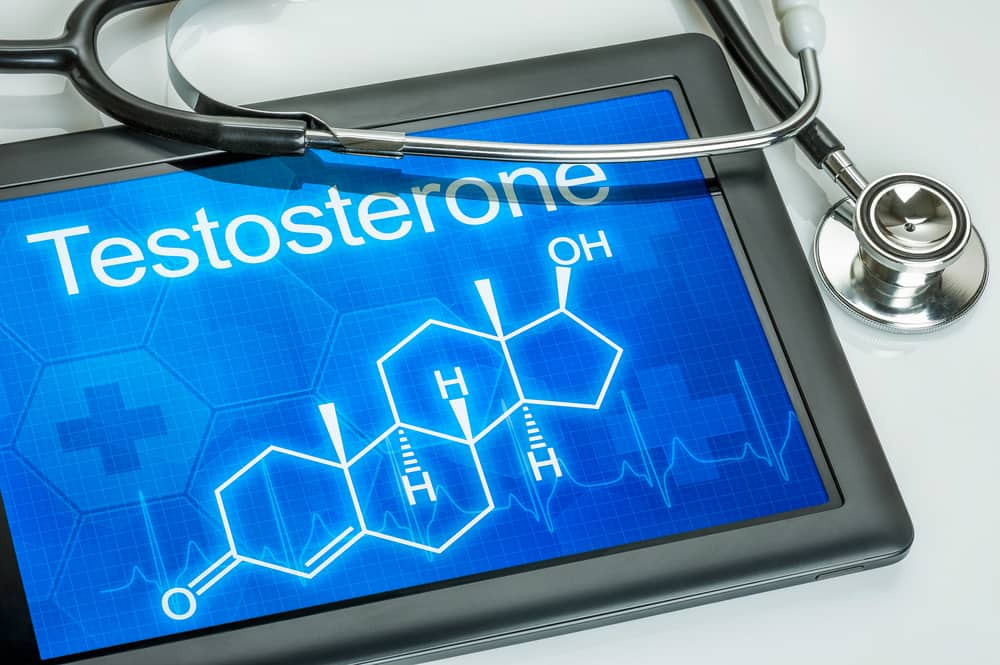 One reason it’s believed that testosterone may help with verbal memory is that the area of the brain associated with this function—the hippocampus—also has receptors for testosterone. Therefore, the more testosterone interacts with these receptors, perhaps the better the performance on verbal memory.

However, the results of this study suggest otherwise. A total of 493 older men (mean age, 72.3 years) who had age-associated memory problems and low testosterone (234 ng/dL at baseline) were assigned to take either testosterone replacement therapy (1% testosterone gel, beginning with 5 g daily and then adjusted) or placebo for one year. The participants were tested on delayed paragraph recall, visual memory, executive function, and spatial ability at baseline and at six and twelve months.

Researchers did not detect any significant change in any of the men’s ability to recall a spoken paragraph after a time lapse, nor any significant improvements in the other factors tested. Based on the findings of this study, the authors concluded that “This study does not support the use of testosterone for the treatment of age-associated memory decline in older men with symptomatic hypogonadism.”

The authors also noted that the men who took the testosterone replacement therapy were more likely to develop erythrocytosis (abnormally high red blood cell mass at or greater than 17.5 g/dL), which is characterized by a greater risk of thromboembolism, or a blood clot that is transported to the brain (stroke), lung (pulmonary embolism), or other parts of the body.

I suppose you remember reading or hearing at some point in your life that males reach their sexual peak at 18 while women have to wait until they are in their 30s. Where did this myth come from? We can thank Alfred Kinsey and his book Sexual Behavior in the Human Female (1953) for this… 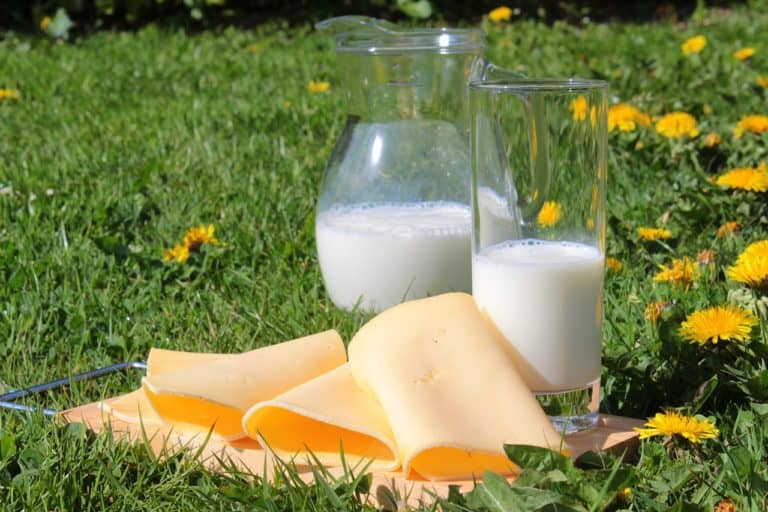 Some men like to keep an eye on their testosterone levels, especially around the fourth decade. Because levels of the hormone naturally decline more than 1 percent per year on average beginning near age 30, it’s important to know what factors can chip away at its status in the body. One question few men ever…