Using red light to boost testosterone levels is one of many “biohacks” circulating around the Internet at the moment promising to restore your energy and sexual health to your former years.

The apparent basis for this practice is a 1939 study in which researchers exposed different areas of men’s bodies to UV light until the skin reddened. After five days, testosterone levels rose by 120 percent when the light was focused on the men’s chest. A 200 percent increase in T levels was seen after eight days of exposure to the genitals, which reportedly was due to a boost in the production of the cells that produce testosterone (Leydig cells).

Red light differs from sunlight in that it is made up of light wavelengths that range from 600 to 950 nanometers (nm). Ultraviolet light has wavelengths from 10 nm to 400 nm, which is shorter than visible light and longer than X-rays.

Red light is said to stimulate the creation of ATP (adenosine triphosphate), which is intimately involved with energy production, and to also boost the activity of the Leydig cells in the testes.

That’s because red light penetrates deeper into the skin than other visible light colors. When skin cells absorb red light, it can make them grow up to 200 percent faster, which means collagen and elastin (two basic components of skin) develop more rapidly than normal. This is a major reason why red light therapy is frequently used to treat eczema, rosacea, acne, psoriasis, and other skin problems.

Currently there are no FDA-approved light therapy devices to increase production of testosterone. Since red light therapy is generally considered to be low risk you can find devices online like this one that don’t need FDA clearance, but they are not meant for raising T levels. Instead, they are typically marketed for cosmetic reasons (e.g., reducing wrinkles, treating psoriasis, acne, and age spots) or to speed up wound healing. There are men though that are using these devices with a lot of success by shining the light directly on their testicles (read more about one mans experiment with red light therapy here).

One concern is heat. Some red light therapy devices can generate a great deal of heat, which can damage your testicles. Anyone who might be interested in trying red light therapy for raising testosterone (or other uses) should be sure to get a device that is certified to be safe. Fortunately there are several low-heat options on the market.

Recent studies of other light therapy for testosterone

Fast forward many decades, and there reportedly have been numerous studies into the impact of light—but not necessarily red light–directed on the testes and resulting increase in testosterone levels. A 2013 study, for example, found that constant exposure to light from birth to early puberty stimulated the secretion of testicular testosterone in golden hamsters. Adolescent rats exposed to constant light for 70 days exhibited greater gonadal activity.

At the 2016 meeting of the European College of Neuropsychopharmacology, a researcher reported on the results of a pilot trial in which 38 men with low libido were placed into one of two groups: one received bright light therapy from a light box and the other was exposed to a light box that had less bright light. The light boxes were like the ones used to treat Seasonal Affective Disorder (SAD), a form of depression that responds well to this light therapy.

After two weeks of daily exposure for 30 minutes, the authors found that the testosterone levels of men who were exposed to bright light increased by 300 percent, and their libido increased by the same percentage. The light box (like this one) works by triggering the pineal gland (in the brain), which produces the hormone melatonin. This action results in the production of more testosterone.

It’s important to know there are numerous natural ways to boost testosterone levels, including diet, exercise, stress management, and getting sufficient sleep. Red light therapy may be another one of them, although there is little scientific proof. More conventional light therapy using a light box has demonstrated some success thus far.

Myerson, A.  Influence of ultraviolet radiation on excretion of sex hormones in the male.  Endocrinology 1939; 25:7-12. 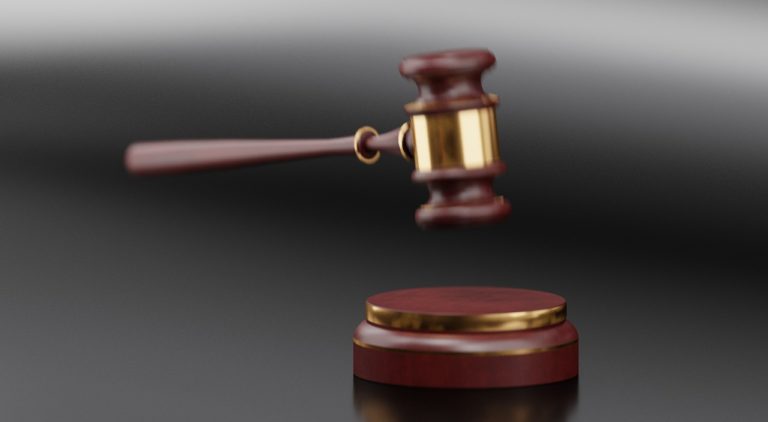 It may seem rather far-fetched to say that testosterone supplements affect moral judgment or reasoning. After all, these supplements are usually prescribed to help relieve symptoms of hypogonadism (excessively low testosterone), as well as used off-label by men who are worried about low testosterone. Yet that’s what the results of some studies are suggesting. More…

For men who have symptoms of low testosterone and/or who have had their testosterone levels measured and the number was low, there are some effective and safe ways to increase low testosterone (T). Some adjustments to your lifestyle may be all you need to begin sending your T levels on an upward swing. With that… 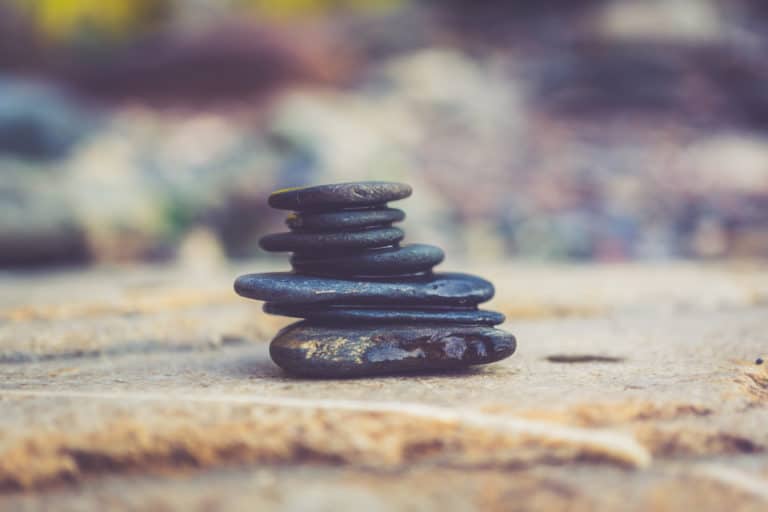 A combination of high testosterone and low estrogen in men may explain why males have more heart disease than premenopausal women. A new study shows that these sex hormones in men have an impact on cardiovascular risk factors that in turn increase a man’s risk of heart disease. Testosterone and heart disease Prior to this…