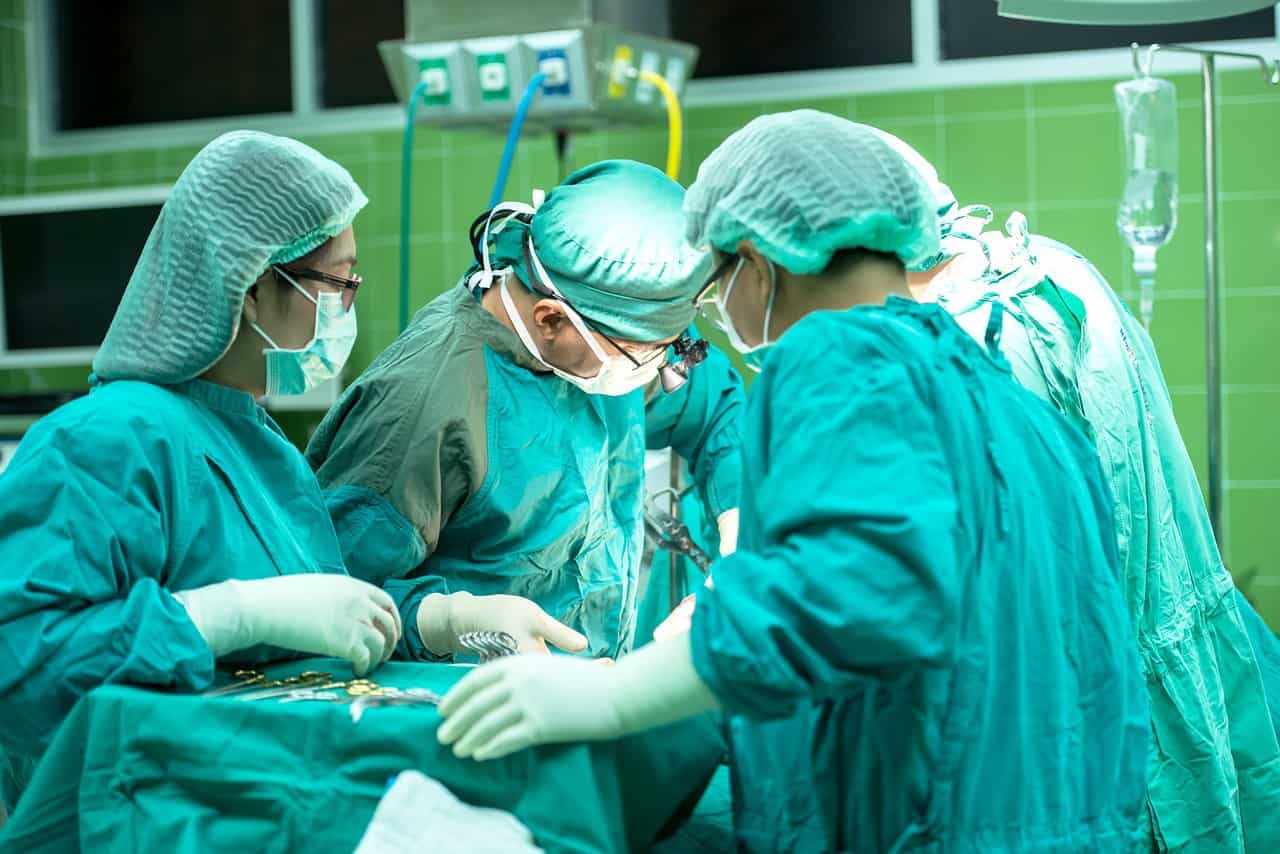 Approximately one million prostate biopsies are performed each year in the United States, typically to help identify whether a man has prostate cancer. This moderately invasive technique (which involves inserting a needle into the prostate about a dozen times to collect tissue samples) is associated with some health risks. Specifically, prostate biopsy and infection risk is a common enough scenario that it should be seriously investigated before any man undergoes this procedure.

According to Jim C Hu, MD, MPH, of Weill Cornell Medical College in New York, infection rates within 30 days of prostate biopsy increased from 2.6 percent to 3.5 percent from 2011 to 2014 in New York State. Although complication rates did not differ between initial and repeat biopsies, they were higher for transrectal than for transperineal biopsies.

Infections related to prostate biopsy are characterized by fever, chills, and systemic infection, including sepsis, despite administration of antibiotics before the procedure. In some cases, the infection is fatal.

In a study conducted by investigators at Johns Hopkins, information on 9,472 men who underwent a transrectal biopsy and 4211 who experienced a transperineal biopsy over a 16 year period was analyzed. The researchers found that nearly 7 percent of the men required hospitalization within 30 days of the procedure, compared with 3 percent in a control group who had not undergone a biopsy.

Major reasons for this infection figure are believed to be the rising occurrence of antibiotic resistance, the overprescription of antibiotics, the heavy use of antibiotics in animal foods (e.g., livestock; more than two thirds of antibiotics used in the US are used in agriculture), and the lack of new, effective antibiotics to fight these bacteria.

Other data gathered from the study included:

According to Franklin C. Lowe, MD, MPH, professor of urology at Albert Einstein School of Medicine in New York, “For many years the infection rate was low due to the use of ciprofloxacin prophylaxis. The increase in urinary infections and sepsis post transrectal biopsy are mainly due to the increased percentage of patients who have ciprofloxacin-resistant organisms.”

In a more recent literature review appearing in The Journal of Urology (August 2017), a team from the University of Texas Health Science Center San Antonio evaluated data from 119 articles. They reported that the most common complication of prostate biopsy was infection (ranging from 0.1 to 7.0%), with fluoroquinolone resistant Escherichia coli having a dominant role. Sepsis (0.3 to 3.1%) also was noted, as was mild bleeding.

If your physician is contemplating a prostate biopsy, risk of infection and other complications are something you need to consider when making your decision.

Liss MA et al. An update of the American Urological Association white paper on the prevention and treatment of the more common complications related to prostate biopsy. Journal of Urology 2017 Mar 29