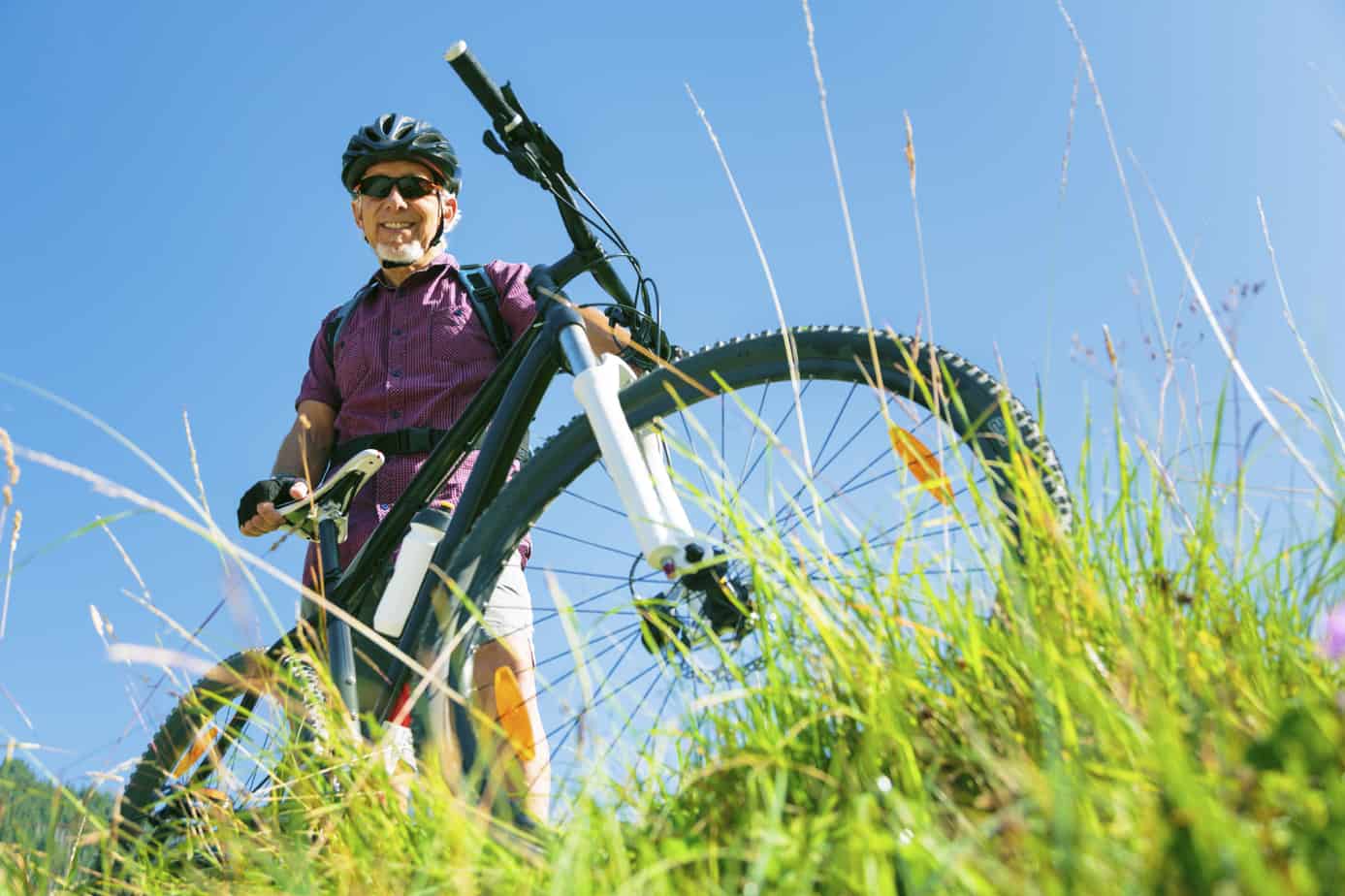 Is there a link between prostate health and bike riding? Research has shown an increase in the incidence of prostatitis in bike riders as well as increased risk of erectile dysfunction in cyclists due to the pressure on the nerves surrounding the genitals. Therefore, the answer to the question, “Can your bike seat give you ED?” is, it could at least contribute to this sexual problem.

Steven Schrader, a reproductive physiologist with the National Institute for Occupational Safety and Health (NIOSH), has been studying bicycle seats and prostate health for over a decade. He noted that “You don’t have to be a scientist to look at human anatomy and see that we were made to sit on our butts and not on our groins.”

In addition, it’s important to mention that there is more to the male penis than just what you can see outside the body, as “There’s as much internal penis as external penis,” Schrader says.

Schrader began exploring the issue after receiving complaints from bicycle police officers of numbness and erectile dysfunction. Using a device that measures erections during sleep, he and his fellow NIOSH scientists found that biking cops had erections of shorter duration than men who did not cycle regularly. When sitting on a conventional saddle, 25 percent to 40 percent of your body weight rests on the nose, crushing the arteries and nerves that serve the genitals.

Sommer F et al. Erectile dysfunction in cyclists. Is there any difference in penile blood flow during cycling in an upright versus a reclining position? European Urology 2001 Jun; 39(6): 720-23

Psychological erectile dysfunction (ED) may be increasing, and the reason could have something to do with geography. The US Department of Veterans Affairs recently revealed that its spending for ED drugs has nearly tripled over the past six years. That’s because more and more veterans are returning from Iraq and Afghanistan with mental health issues…

If you stay up late enough, you can be entertained by a variety of commercials and infomercials on TV about male enhancement products. If all the claims the manufacturers of these products made were true, there would be a lot of very satisfied men. However, promises that your erection will not only be harder but…