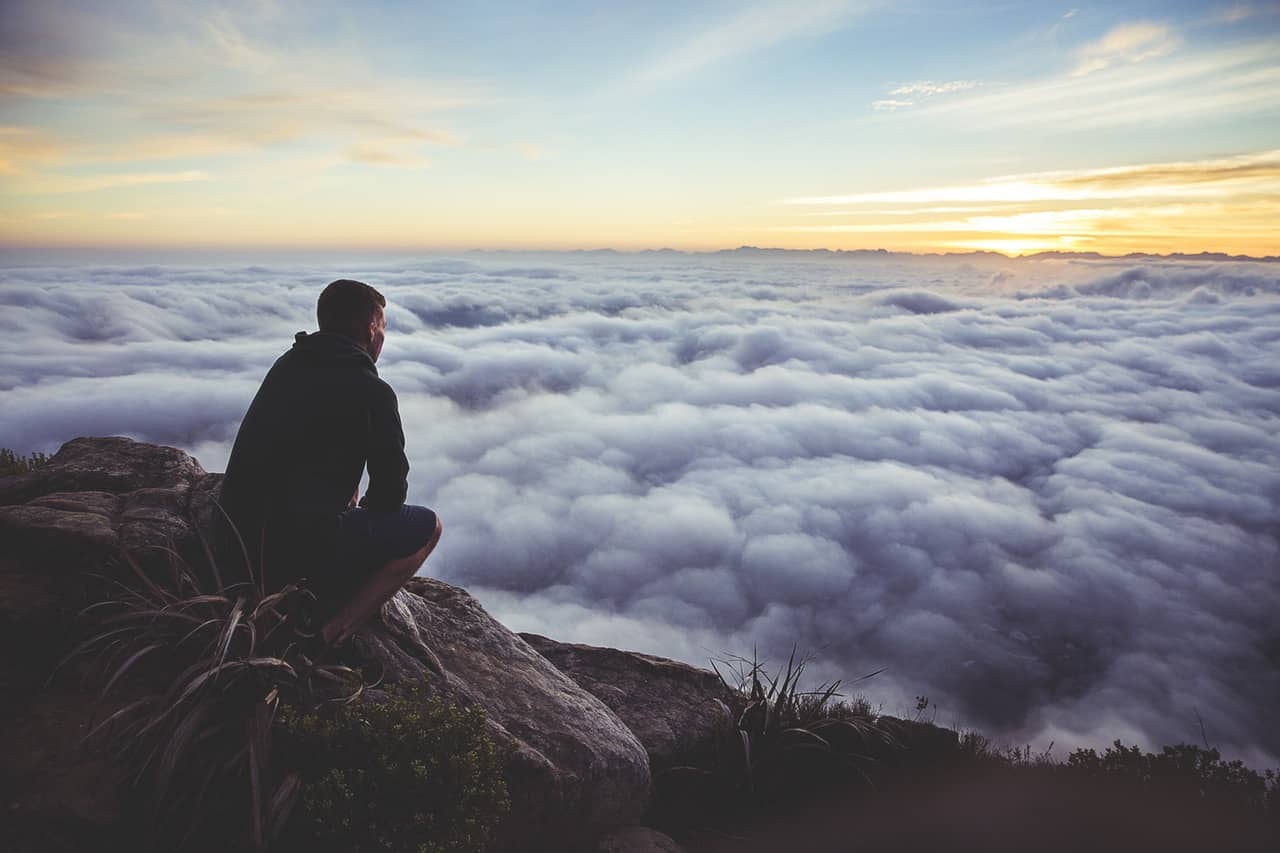 Not every penis is alike, and most men and women will attest to this statement. However, both genders have certain expectations when it comes to the appearance and function of the penis, yet those expectations are not always met. One is that the organ will be relatively straight and always (or nearly so) ready to perform its sexual functions. For some men, these are not the case, which begs the question, what causes a bent penis?

What is a bent penis?

What causes a bent penis?

Men who have a bent penis often wonder how they have ended up with an organ that refuses to point in a “normal” direction. The answer includes one of the following possibilities:

Basically, when men become sexually aroused, blood flows into the spongy spaces inside the penis (corpus cavernosum, which are rich in tiny blood vessels), which results in an expansion and stiffening of the organ. The ultimate situation is usually a uniform expansion of the tissue and a successful erection.

In some cases, however, the blood can’t reach the spaces evenly or at all, and this results in a bent penis. The bent penis also may be accompanied by pain, difficulty with sexual relations, and psychological challenges. Since Peyronie’s disease is by far the most common cause of a bent penis, let’s look at this option first.

Peyronie’s as a possible cause of a bent penis

Among men with Peyronie’s disease, fibrous scar tissue develops inside the penis, which then results in curvature of the organ, as well as painful erections. One of the theories about what causes Peyronie’s disease is the idea of repeated injury to the penis. The injury may occur related to sexual activity, a sports injury, or a vehicular accident. Whatever the trauma, scar tissue is naturally formed but may be poorly organized or structured, which then results in a curved penis. Medical issues also may be associated with Peyronie’s disease. The medical reasons may include high cholesterol, diabetes, treatment for prostate cancer, or obstruction of the arteries that nourish the penile tissue.

Other possible cause of Peyronie’s disease may include a defect in a man’s genetic makeup or low levels of testosterone. More research is needed to determine the causes of a bent penis associated with Peyronie’s disease.

Other causes of a bent penis

Nearly 20 percent of men are born with a bent penis. Newborns may have an abnormality called chordee, which is not the same as Peyronie’s disease. In chordee, tissue bands (collagen) in the penis are pulled, which make the penis appear to be curved. This condition can be corrected surgically and a natural appearance is usually restored.

Injury to the penis associated with an accident, sports injury, or other trauma, including fracture of the penis during intercourse, may result in a bent penis. Men who are undergoing radiation or surgery for prostate cancer (related to nerve damage or bruising) are at a greater risk of developing a bent penis. Use of certain medications, such as beta blockers, are known to sometimes cause the penis to bend.

Men who have an autoimmune disease such as rheumatoid arthritis, lupus, multiple sclerosis, or vasculitis, for example, may develop a bent penis when their immune system attacks cells in their penis. Results of the attack can include inflammation and scarring, which then leads to a curvature of the penis.