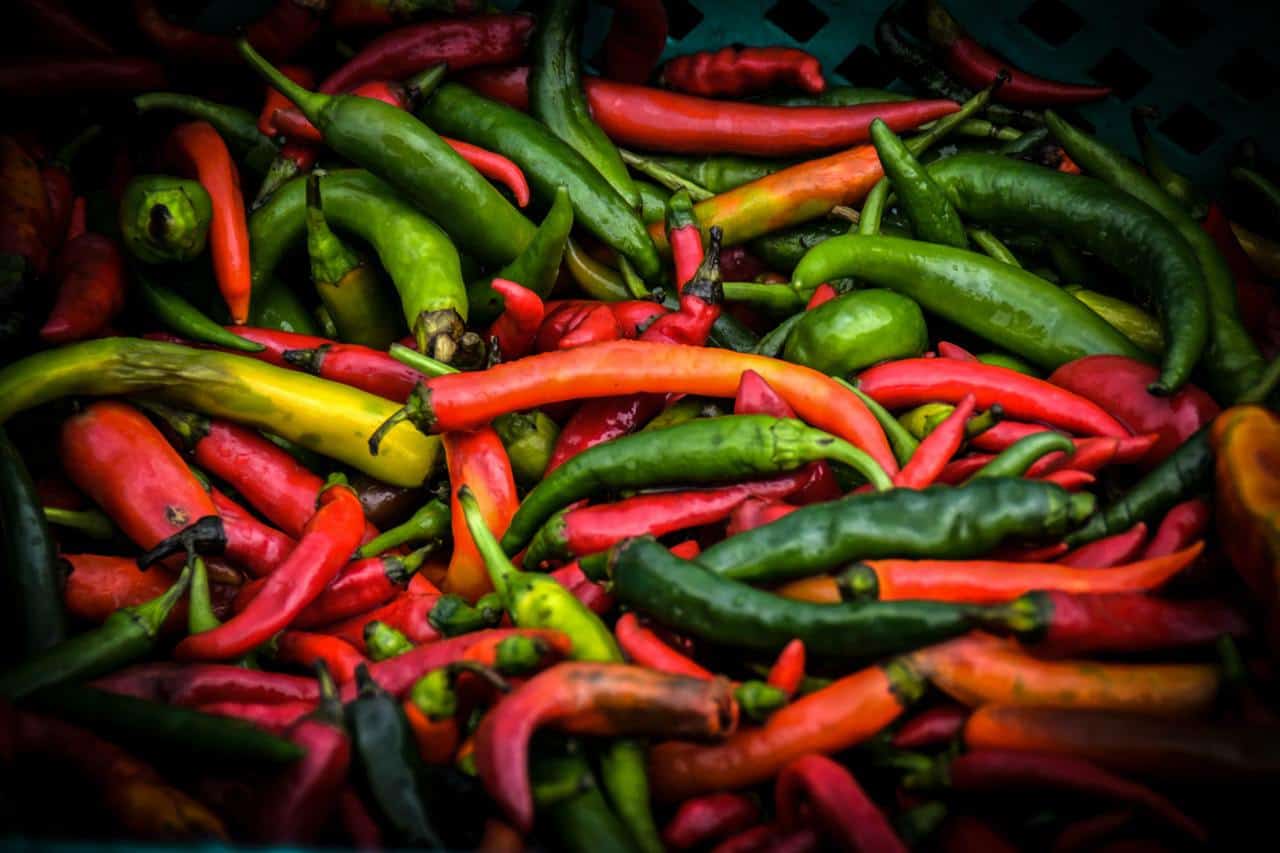 Cayenne pepper, also known as chili peppers, African pepper, capsicum fruit, and Zanzibar pepper, is a cultivar of Capsicum annuum, which is related to jalapenos, paprika, and bell peppers. These peppers contain a high concentration of capsaicin, a substance that has demonstrated an ability to kill prostate cancer cells.

Scientists in one 2007 study, for example, found that capsaicin slowed the growth of prostate cancer cells and prompted apoptosis, sometimes referred to as “cell suicide.” Investigators at Nottingham University suggest capsaicin kills cancer cells because it attacks the energy-producing part of cells, the mitochondria.

In a more recent (2016) report, experts took a closer look at how cayenne pepper, and capsicum in particular, kills prostate cancer cells. They determined that several actions were involved, including an increase in the levels of a specific protein (which is a marker of autophagy, or cells that devour or destroy themselves, such as prostate cancer cells) and an increase in lysosomes (organelles that contain enzymes which break down proteins), among other actions.

Capsaicin has demonstrated other advantages that can benefit men’s health. For example, there is evidence reviewed in a recent report (2017) that cayenne can help with weight loss in obese individuals. Since chili peppers can be included as part of the diet, they can easily be incorporated into one’s menu (with advice from a nutritionist) to help with weight loss.

Capsaicin also has shown an ability to reduce blood sugar (glucose) levels by increasing insulin levels, a property that can prove helpful for the tens of thousands of men who are battling diabetes. Lotions and creams containing capsaicin also can reduce the pain associated with arthritis and neuralgia.

Before using a cayenne supplement, consult a knowledgeable healthcare provider, as cayenne may cause stomach distress.

Cranberry has a long history of relieving symptoms of urinary tract infections, and researchers believe they know why: the fruit contains phytonutrients called proanthocyanidins (PACs), and more specifically A-type PACs, which are not found in other berries. A-type PACs help prevent bacteria from attaching themselves to the walls of the urinary tract, which in turn… 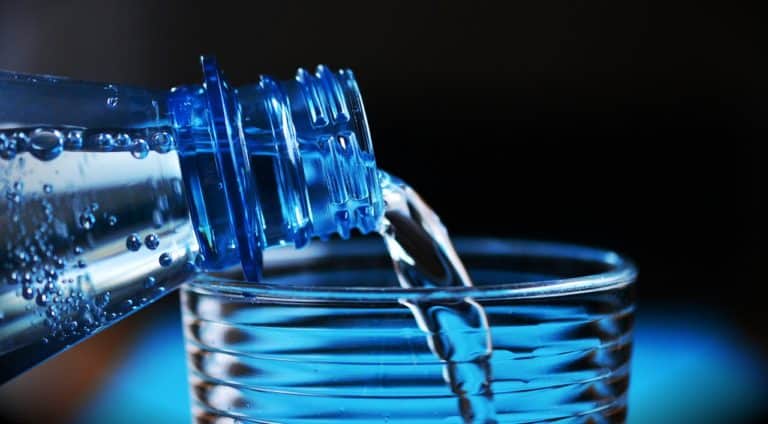 Incontinence in men has been associated with drinking less than two cups of coffee daily. That’s the finding of a new study from the University of Alabama at Birmingham. If you are having difficulties with urinary incontinence (urine or bladder leakage), then it may be time to trade in your coffee for a beverage with…

Nothing truly prepares you for the news of prostate cancer, particularly when it involves your partner. Undoubtedly, your partner looks to you for support and validation, so it is essential that you attempt to muster the courage and fortitude to be that rock he needs during difficult times.  Here are some general guidelines that can…