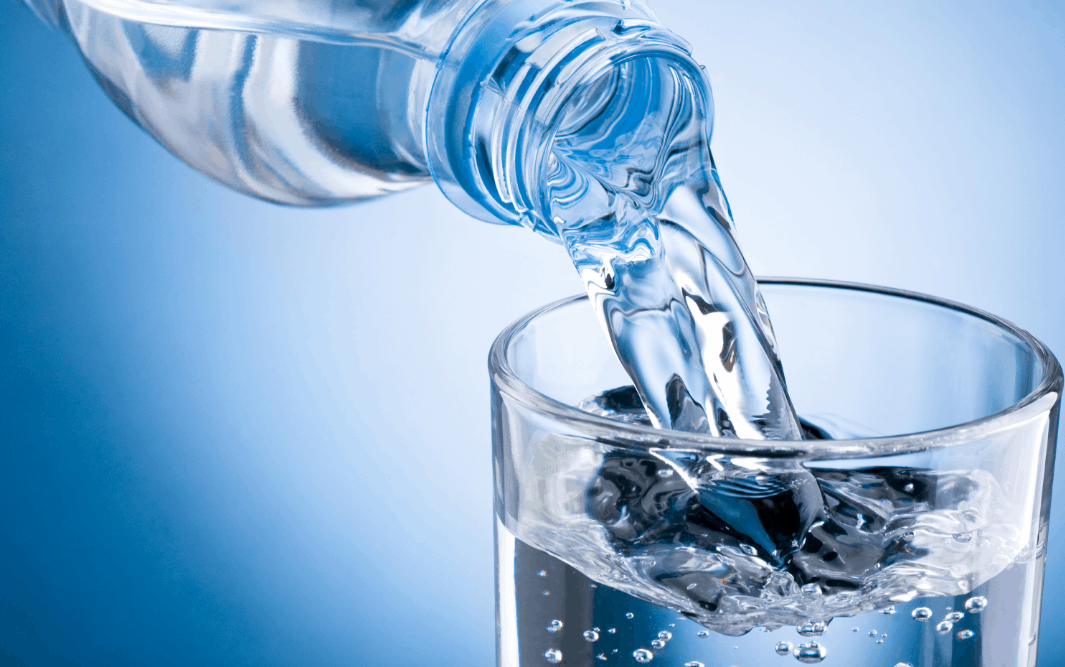 Bisphenol-A, better known as BPA, is a chemical that is used in the manufacture of polycarbonate plastics and epoxy resins. Even though BPA is not added directly to food on purpose, BPA can be defined as a food additive because it can leach into food from cans, plastic food packaging, and plastic food containers that contain the chemical. An estimated 90% of people in the United States have detectable levels of BPA toxin in their bodies. The problems with BPA is that it is an endocrine disruptor, which means that it can interfere with the way hormones function. Hormones may be another cause of chronic prostatitis (read more about genetics and hormones).

A Chemical Heritage Foundation study was published in November 2009. It stated that, “New research on very-low-dose exposure to BPA suggests an association with adverse health effects, including breast and prostate cancer, obesity, neurobehavioral problems, and reproductive abnormalities.” While we know that it’s not possible to stay away from BPA entirely, we can take measures to avoid them and reduce our exposure to them. The best way to start is by not ingesting them with food.

If you want to avoid the potential problems associated with BPA, stop buying canned tomatoes. Many canned foods are lined with material that contains BPA, but the acids from tomatoes can cause the BPA to leach into the food. Look for BPA-free packaging or buy tomatoes packed in glass jars. Instead of drinking bottled water, use reusable aluminum or glass BPA-free bottles. You have to be cautious about using BPA-free plastics. BPA-free plastics contain BPS, which is another chemical than can have the same effect on your body as BPA. The best course is to avoid plastic from coming into contact with your food and drink as much as you can. You also have to be careful with handling receipts. According to the Environmental Working Group, 40% of store receipts are coated in BPA. Be sure to wash your hands after handing receipts and before eating or handling food. If you are the type to snack on the way home form the grocery store, you might want to change that habit and wait until you get home to wash up before digging in.

Talk to your health care provider about taking steps to eliminate chemicals and food additives from your home and diet. These may include:

Other chemicals that may contribute to prostatitis and other male health problems include toiletries and household cleaners. Some men find relief from symptoms by simply changing their toothpaste or soap to one that does not contain triclosan, which is an antibacterial component in many personal care items and hand sanitizers. The FDA and EPA have been reviewing the potential threat of triclosan on health and the environment and as of September 2016, they have prohibited the sale of antimicrobial washes containing triclosan and other ingredients beginning September 2017. In animal studies triclosan has been found to interfere with normal brain development and reproductive development and function. 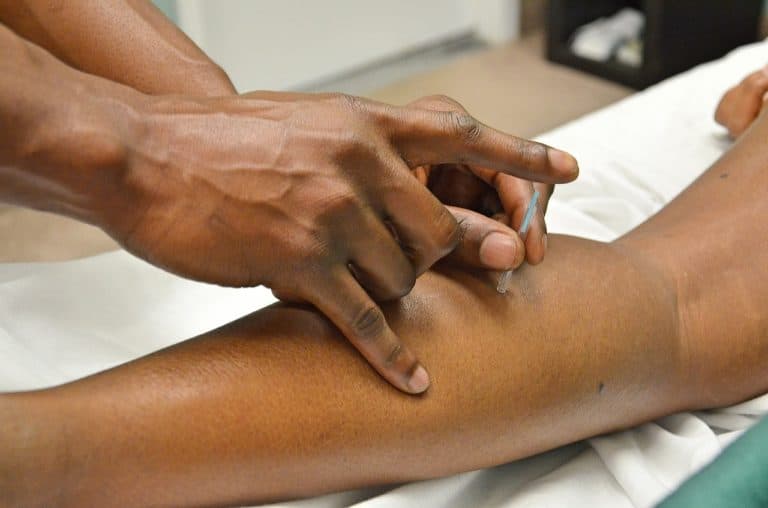 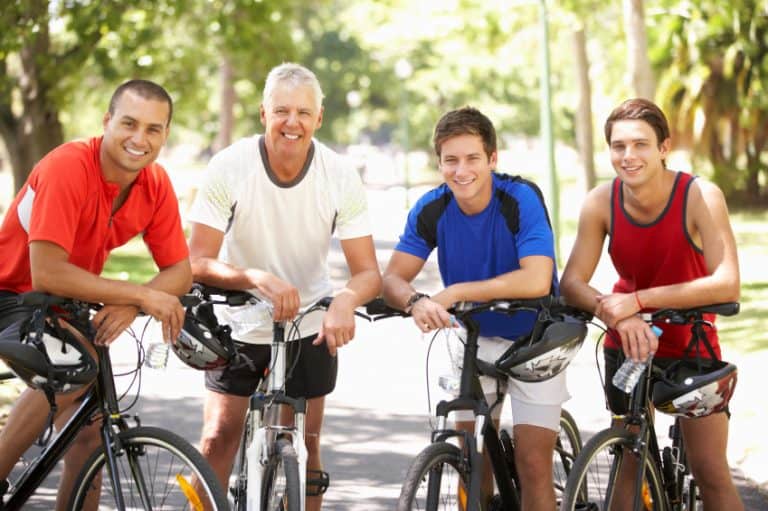 If other men in your family have also suffered from chronic prostatitis/chronic pelvic pain syndrome (CP/CPPS), you may be wondering if it is genetic. Evidence suggests that genetics and hormones may actually play a role in the development of prostatitis. Genetics is your family history of passing down or inheriting genes from generation to generation….