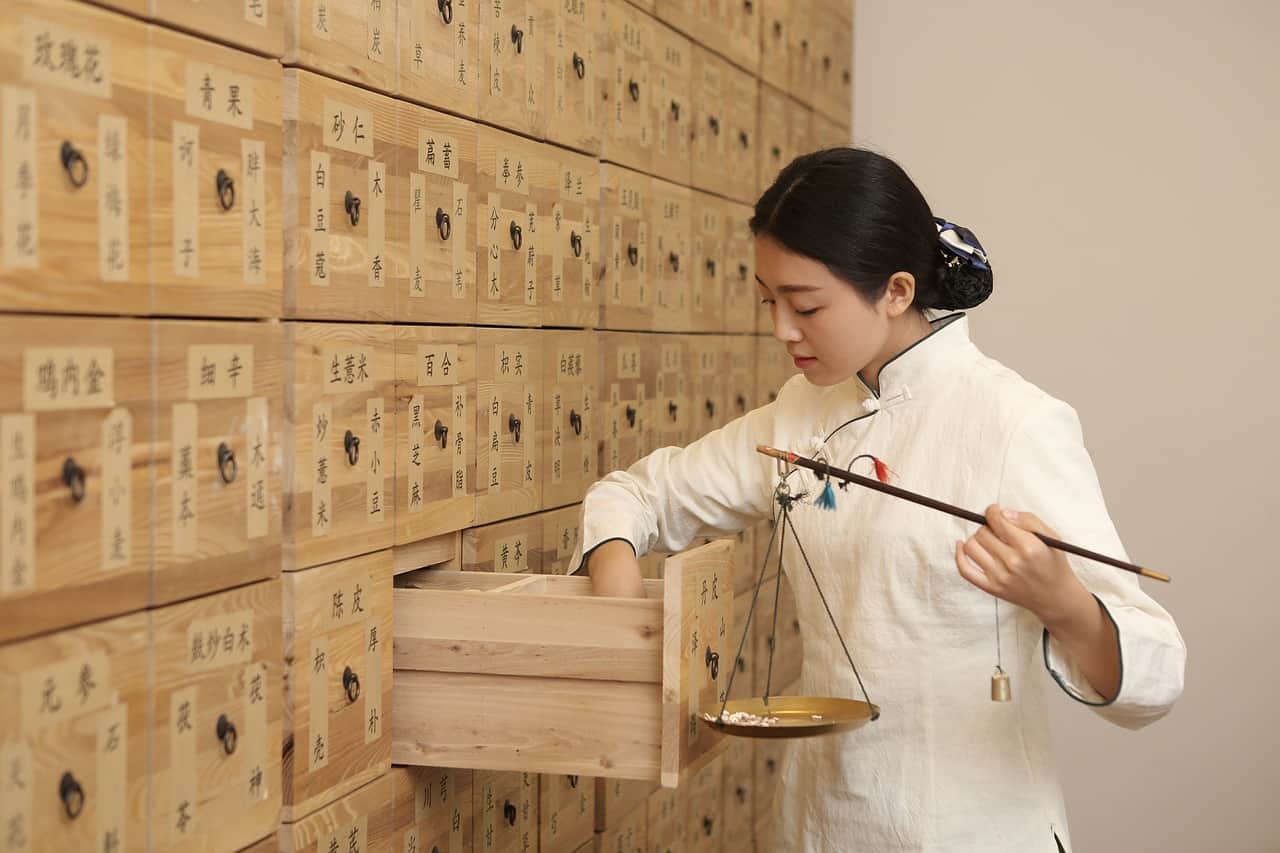 Nearly two millennia ago, traditional Chinese medicine practitioners developed a formula for people who were experiencing problems with urination. Known as Danggui Beimu Kushen Wan, this formula has become widely used as a Chinese herbal remedy for prostatitis (chronic prostatitis), although there has been scant scientific evidence to support its use. That has changed, based on the findings of a new study appearing in Evidence Based Complementary and Alternative Medicine.

The features of this Chinese herbal remedy for prostatitis are as follows:

Results of study on herbal remedy for prostatitis

A total of 14 studies were included in the evaluation: four randomized controlled trials, two case series, and eight experimental studies. The reviewers of the studies reported that use of the herbal remedy achieved more benefits in relieving symptoms of chronic prostatitis after four weeks when compared with antibiotics. They also found that the remedy, when compared with an alpha blocker (which are often used to treat prostatitis) reduced the NIH-CPSI score within six weeks.

One limitation of the review is that none of the studies involved use of a placebo against which the herbal remedy was compared.

Overall, use of Danggui Beimu Kushen Wan was found to be safe and was associated with only mild side effects, such as slight fatigue, postural hypotension, and dizziness. The experimental studies showed that the remedy may possess antibacterial, antioxidation, and anti-inflammatory properties, along with an ability to help regulate sex hormone levels and the immune system. The authors concluded that this herbal remedy for prostatitis had great potential and that future research was needed, including high-quality randomized controlled trials and those comparing the remedy with pharmaceuticals.

Neutrophils are immune system cells that are critical for healthy immune system functioning. They are considered the first responders whenever the body has an infection. When you have neutrophil dysfunction, it is a condition in which the neutrophils do not function or respond properly, leading to a variety of health problems. One theory is that…

You’ll hear about inflammation a lot when talking about chronic prostatitis/chronic pelvic pain syndrome (CP/CPPS). Inflammation is a major contributor to many of the causes of CPPS and its symptoms. There are a number of health conditions that cause inflammation, including: stress, allergies, autoimmune responses, neutrophil dysfunction, pelvic trauma, and others. Because inflammation is a… 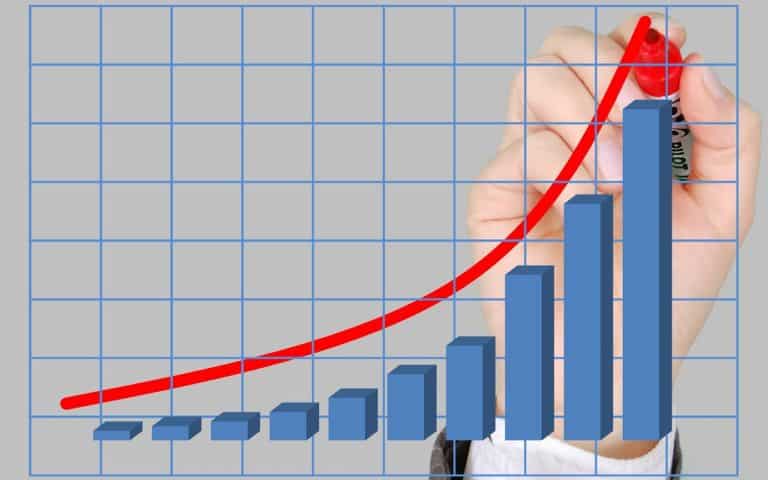 Recently there has been an increase in the prostatitis treatment market, especially in the United States and Canada. The reason behind the surge appears to be growth in extensive research and development in this area of prostate health. More prostatitis treatment options and advances are coming to market, and this is being met by more…

Detrol Detrol (tolterodine [tol-TER-oh-deen] tartrate) is an anticholinergic drug that blocks the neurotransmitter acetylcholine in the nervous system. This class of drugs works to relax bladder-related and urinary tract muscles to aid in reducing urinary frequency and urgency. Detrol Warnings Do not begin, stop, or alter the dose of any medications without discussing them with…