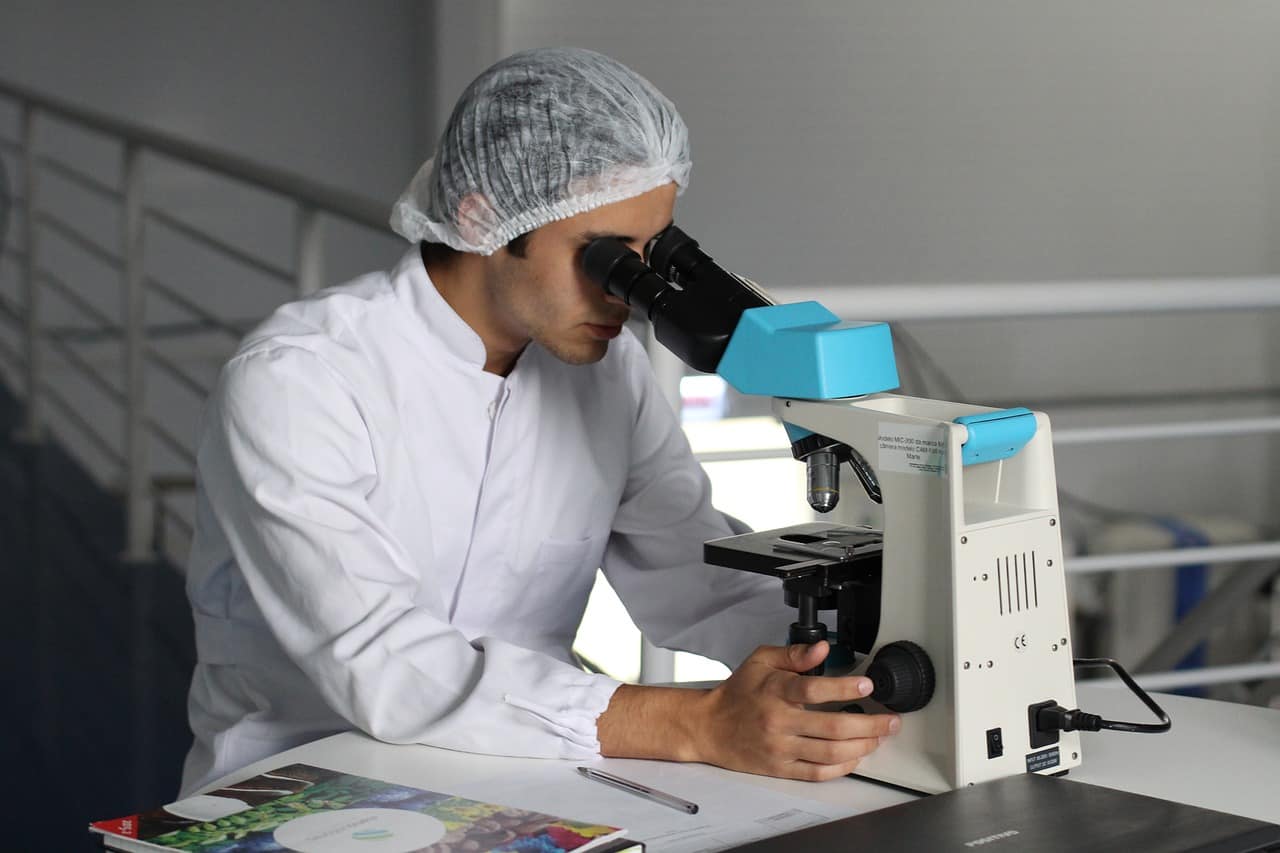 Did you ever hear the folktale about Chicken Little, who was hit on the head by a falling acorn? He wanted to warn the king – and everyone else – that “the sky is falling!” The story and its many age-old variants satirizes people who are unduly alarmed and spread exaggerated rumors. However, three recent publications suggest a growing danger for prostate cancer patients. I am not an alarmist, but I’m starting to wonder if pieces of the urologic sky are coming loose.

In 2008, the USPSTF discouraged PSA screening for men age 75 and older; in 2012 they updated their recommendation to include all age levels, leaving the option for doctors to discuss the issue with their individual patients. Here it is, a year later, and two new studies reinforce the idea that the USPSTF recommendation puts prostate cancer patients in harm’s way. About a year ago, I posted an article about the rising incidence of Gleason 8-10 prostate cancer since the 2012 USPSTF update. In a 2016 article, Olsson et al. reported that between 2010-2014, the diagnosis of aggressive prostate cancer jumped from 14.8% to 25.4%.

New research reveals the impact of the USPSTF conclusions. The first study by Borza et al. (2017) was an analysis of 67,023 case records of newly diagnosed Medicare beneficiaries aged 66 years and older from 2007-12. This was a population-based study of treatment rates during that period. According to lead author Dr. Borza, during that period (coinciding with both the 2008 USPSTF recommendation and the subsequent 2012 update) there occurred a decreased PSA screening rate that “…led to substantially fewer men being diagnosed and therefore eligible for treatment.” As a result, the overall treatment rate fell by 42% during those years, whereas for the men who actually did receive treatment, there was only an 8% decline. In short, fewer men being diagnosed resulted in a big drop in treatment rates. This raises the question, what happened to the men who weren’t screened and therefore not treated?

This brings us to the second study by Hu et al. (2016). From the SEER database from 2004-13, they identified 545,399 cases of men > 40 years of age diagnosed with prostate cancer. They recorded PSA, T stage, Gleason grade and evidence of distant metastases (prostate cancer growing in the bones or other organs). They found that during the last years of the study, the incidence of high grade disease and distant metastases had increased over the beginning years:

Recommending against routine PSA screening amounts to throwing the baby out with the bath. Clearly, the professional prostate cancer medical community must sit up and take notice of these trends. I find them gravely concerning, especially when we have new resources to help identify which men need biopsies, and which diagnosed men need aggressive treatment, focal treatment, or Active Surveillance. Lead author Dr. Hu pointed out, “A PSA test requires only a blood draw and knowing the specific numerical result does no harm, in and of itself. The patient may then decide whether a repeat test is necessary based on a borderline value, and new technologies have been introduced in precision medicine and imaging to help risk stratify and aid decision-making for biopsy, and if positive whether active surveillance is appropriate.”

The imaging mentioned by Dr. Hu is 3T multiparametric MRI of the prostate. When PSA is suspicious, this imaging is able to distinguish whether or not a biopsy is necessary. If so, real time MRI is used to direct a small number of needles directly into the abnormal area, providing the most accurate diagnosis. In one of my blogs about the screening debate I posed the question, “Why does this screening debate continue when today’s technology allows us to offer a win-win end to the arguments?” Until the next step after an elevated PSA is 3T mpMRI, the way the world of prostate cancer is trending suggests that for an unfortunate number of men, the sky indeed is falling. 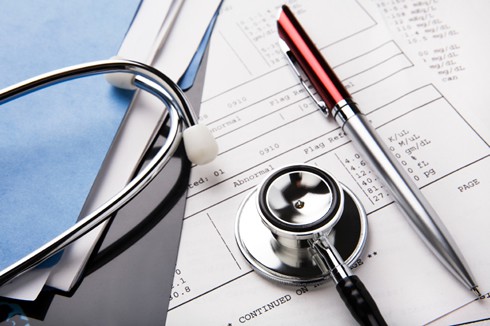 Men are often told that while the prostate-specific antigen (PSA) test is not perfect nor specific for detecting prostate cancer, it’s the best test available. Now, however, a new PSA test, called the Prostate Health Index (phi), has received premarket approval from the Food and Drug Administration (FDA). The Prostate Health Index was designed to differentiate prostate…