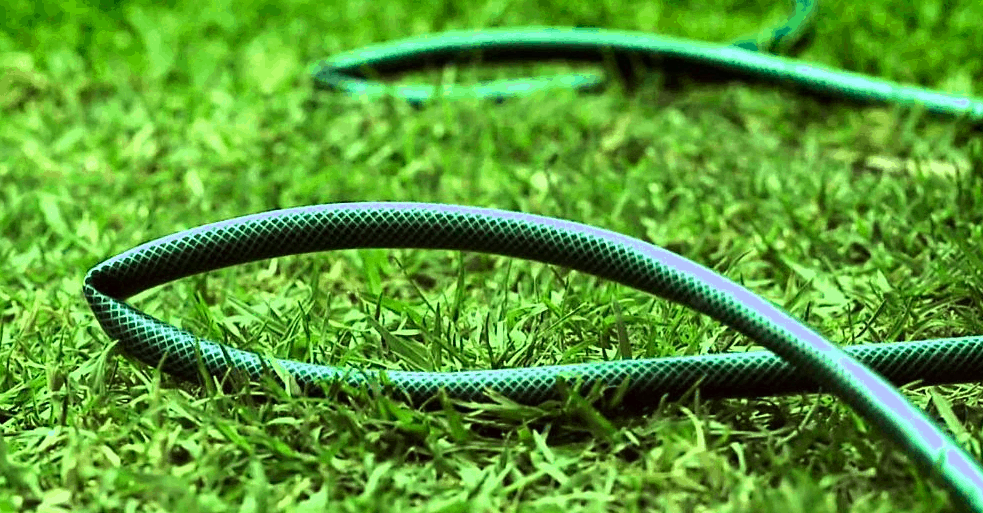 How Many Times is Healthy to Ejaculate?

Harvard University researchers have analyzed the ejaculatory behaviors of 31,925 men over a period of 18 years. The researchers found that:

Aside from the possible medical benefits, ejaculation also provides men with the following benefits:

When it comes to a man’s sexual health, ejaculation frequency is certainly a hot topic. Thought about often but seldom discussed, many men ask themselves several questions, including the following:

Read more about ejaculation frequency to better understand when, how and why men need to pay more attention to how frequently they release sperm from their testicles.

Should Men Control Their Ejaculation Frequency?

What happens if we release sperm daily? Do you know of the side effects of not releasing sperm regularly?

According to a centuries-old Taoist belief, men need to practice controlled ejaculation frequency if they want to help boost their health, longevity, and strength. This means that men should still engage in sexual intercourse and other activities, but that they also should significantly limit the number of times they ejaculate as part of the session. If putting the reins on your ejaculation sounds a bit scary, let’s take a closer look at this philosophy.

Why use controlled ejaculation frequency?

The reasoning behind controlled ejaculation frequency, according to Taoists, is that the body has a limited supply of primordial energy. A man’s general lifespan, as well as his sexual lifespan, are determined by the lifestyle he lives and how quickly he uses up his energy. Certain lifestyle habits can replenish and strengthen that energy, and controlled ejaculation frequency is one of them.

Taoist philosophy also maintains that this practice allows men to maintain consistently high testosterone levels and libido, along with greater levels of semen and sperm. Another reported benefit is that it strengthens the brain. Believers maintain that semen contains essential nutrients and hormones that are absorbed by the prostate. From there they enter the bloodstream and travel throughout the body, including the brain. It’s a scientific fact that both cerebrospinal fluids and semen contain the same basic ingredients, therefore the idea that semen can nourish the brain is not farfetched.

However, conventional Western medicine states that a man’s supply of semen is naturally replenished soon after he ejaculates and therefore there is no need to practice controlled ejaculation frequency. A side note on this though is that athletic coaches typically ask their athletes to avoid ejaculation the same day prior to competition because it’s been scientifically shown that testosterone levels decline immediately after ejaculation and athletic performance is negatively affected.

How often should men ejaculate?

According to a well-known doctor of traditional Chinese medicine, Sun Simiao:

“A man may attain health and longevity if he practices an ejaculation frequency of twice monthly or 24 times a year. If at the same time he pays careful attention to proper diet and exercise he will have a long healthy life.”

Exactly how often men should ejaculate as part of sexual activity depends on the man. Generally, men should identify their own frequency by determining how strong and refreshed they feel after and between intercourse sessions. Among the recommendations from Taoists theorists are the following:

A 2003 study found that men who abstained from ejaculation for seven days showed a peak rise in serum testosterone of 145.7 percent of baseline. Scores of studies have demonstrated that low testosterone levels are associated with a variety of symptoms, including flagging libido, abdominal obesity, loss of muscle strength and tone, fatigue, and erectile dysfunction. Therefore, steps that help maintain or raise testosterone levels are probably desirable for many men and controlled ejaculation frequency may be one of those steps.

Surgery for Peyronie’s disease comes with risks, so when you and your urologist discuss the possibility of undergoing a surgical procedure to treat Peyronie’s disease, here are the four main criteria that you should meet. You should consider nonsurgical therapies first. If they fail, then you can investigate more invasive treatment. Your condition should be…