Pop quiz time: What substance is spicy and delicious, fights inflammation, and may stop prostate cancer in its tracks? Give up? It’s curcumin, the polyphenol found in the popular spice turmeric and the component that gives curry its kick. Many men are taking an interest in both turmeric and curcumin for prostate cancer and prostatitis.

Scientists have been exploring the potential therapeutic properties of curcumin for men with prostate conditions for more than a decade, and the body of evidence regarding its benefits have been growing. Specifically, curcumin has demonstrated benefits in the realm of prostate cancer, and there is potential for managing men who have an enlarged prostate (benign prostatic hyperplasia, BPH).

Naturally, we cannot cover the entire body of research here, but a few select examples will illustrate how helpful this spicy component of turmeric can be. Let’s start with one of the latest studies of curcumin and prostate cancer.

The new study is from a German research team headed by Dr. Beatrice Bachmeier at Ludwig-Maximilians-Universitat (LMU) in Munich. Using a mouse model, the scientists evaluated the effectiveness of curcumin in preventing the spread (metastasis) of prostate cancer and tried to determine how it might achieve this goal. They discovered that curcumin reduces the expression of two pro-inflammatory proteins (cytokines CXCL1 and CXCL2) involved in prostate cancer, and in the mice curcumin caused a reduction in the incidence of metastases.

Based on these findings, Bachmeier has suggested curcumin may help prevent prostate cancers and stop their ability to spread. She warned, however, that “This does not mean that the compound should be seen as a replacement for conventional therapies…[but curcumin] could play a positive role in primary prevention.” An extra bonus is that curcumin has been shown in many studies to be well tolerated (in doses up to 8 grams taken daily), so side effects are not a major issue.

A number of other studies have explored the impact of curcumin on prostate cancer. One is another mouse study, in which the researchers grew prostate cancer tumors in mice and tested various substances, including curcumin, to test how they affected the tumors. The investigators found that curcumin combined with a substance from cruciferous vegetables (phenethyl isothiocyanate) might be effective in preventing and treating prostate cancer.

Curcumin health benefits have been demonstrated in prostatitis. In a rat study, investigators found that curcumin was effective in managing chronic nonbacterial prostatitis. Curcumin was beneficial because it reduced the effect of the pro-inflammatory cytokines interleukin-8 and tumor necrosis factor alpha in the blood and tissues. (Zhang 2010)

A combination of curcumin, quercetin, saw palmetto, and stinging nettle was given to men who had prostatitis in a study published in the International Journal of Antimicrobial Agents. Researchers reported that compared with men who received an antibiotic alone, those who took the herbal combination along with the antibiotic had significantly better symptom resolution. (Cai 2009)

Before taking curcumin or any supplement, consult your healthcare provider. The suggested dose of standardized curcumin powder is 400 to 600 mg three times a day. If you take a sustained release formula it can be taken twice a day at dosages of 100 mg to 160 mg.

When taken at recommended doses, curcumin is considered safe. Anyone who has diabetes should talk to their doctor before starting curcumin, because the supplement can lower blood sugar levels. You risk experiencing stomach upset or ulcers if you take large amounts of curcumin for a prolonged time. 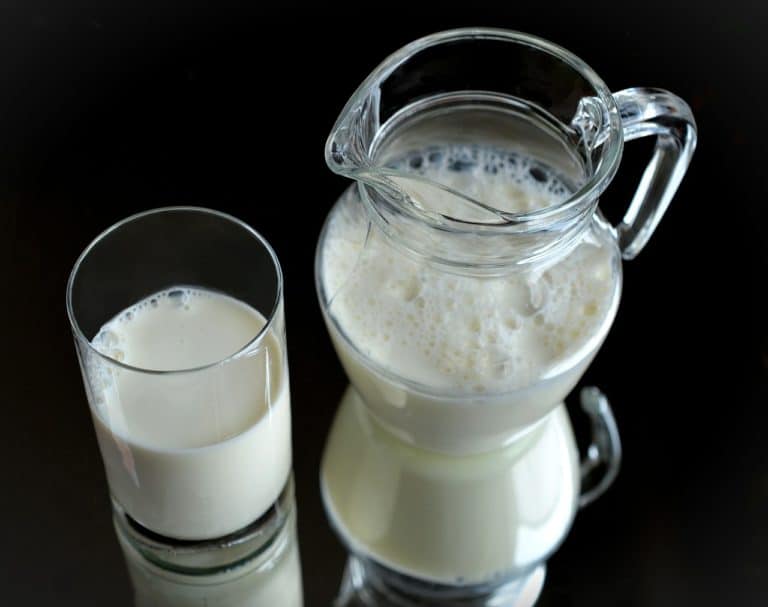 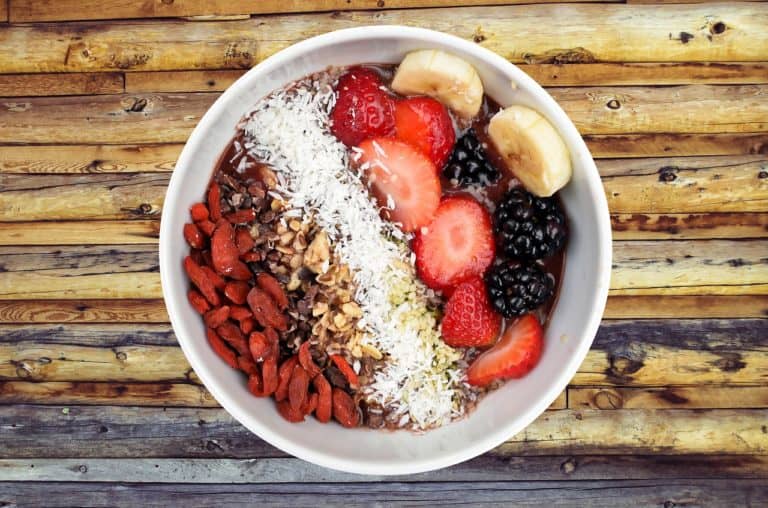 If you have prostate cancer, one way to help fight the disease may be to eat more fiber. A new study suggests that a high-fiber diet could help men manage progression of prostate cancer if they are in the early stages of the disease. An association between fiber and prostate cancer risk has been explored… 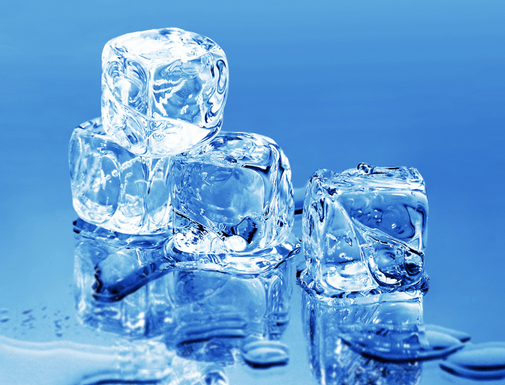 Cryotherapy, or freezing, is a method of destroying prostate cancer by subjecting the prostate gland to the extreme temperature of -40° Celsius. The procedure, done under anesthesia, consists of using ultrasound image guidance to insert thin hollow needles into the prostate gland through the perineum (skin between the scrotum and anus). When argon gas is…

Turn up the heat and boost your heart health: that’s the message from a new study on capsaicin, a component of chili peppers, also known as cayenne peppers. Experts at the 243rd National Meeting and Exposition of the American Chemical Society explained that capsaicin benefits the heart in several ways. Previous studies have noted other…