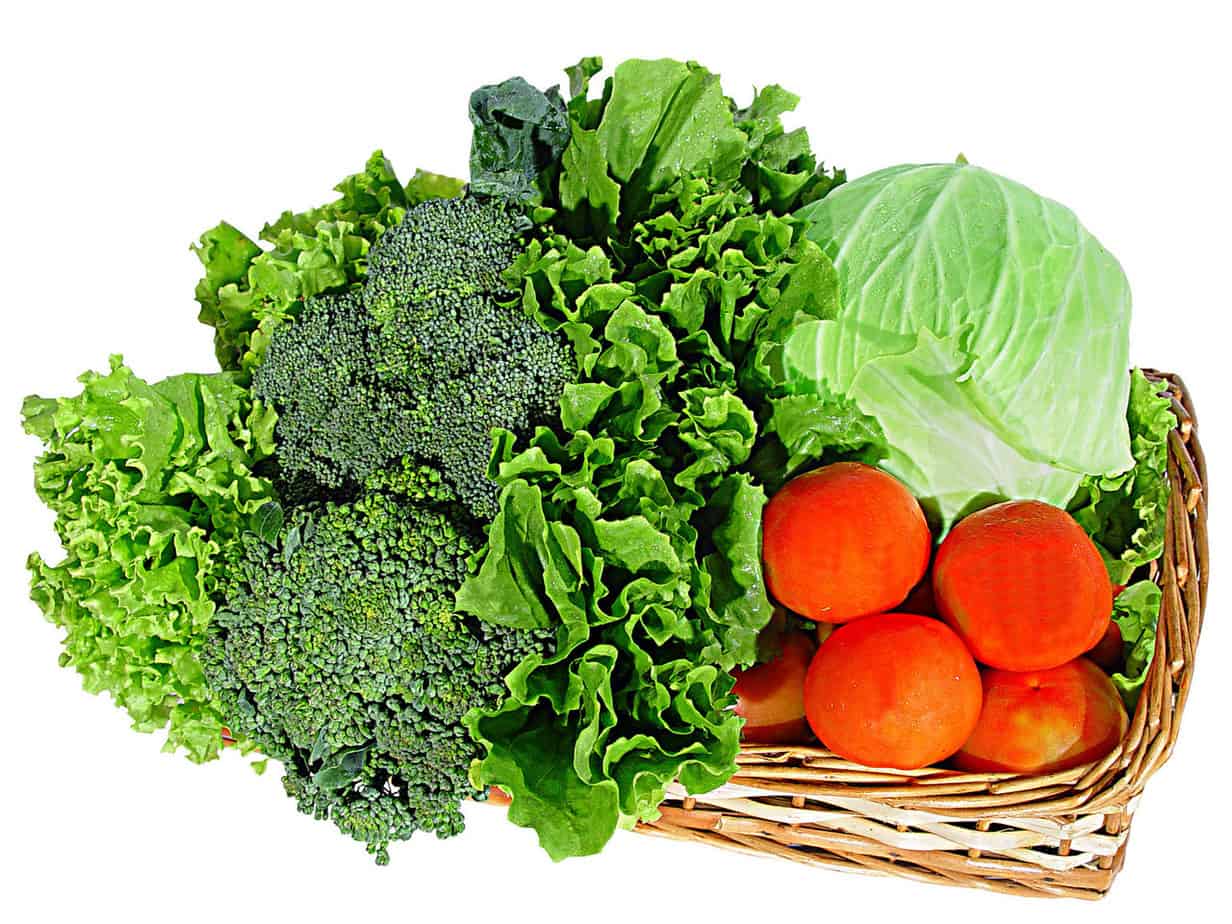 Diindolylmethane (DIM) is a phytonutrient that is released in the body when gastric acid from the digestive process acts on indole-3-carbinol, the precursor to DIM. Research shows that DIM has the ability to promote and support metabolism of estrogen and related hormones by enhancing the liver’s ability to metabolize estrogen to a weaker factor called 2-hydroxyestrone, which helps protect prostate tissue from inflammation and cancer.

Although both DIM and indole-3-carbinol are available as supplements, absorbable DIM is recommended because the body is much better able to absorb DIM, whereas only about 10 percent of indole-3-carbinol is converted to DIM in the gut.