Statins, which are hailed for their ability to lower cholesterol levels, have a dark side that most recently includes evidence that they may be associated with an increased risk of prostate cancer. Results of the study, published in the December 2011 issue of Prostate, fly in the face of previous research that has explored any association between statin use and prostate cancer risk, and so it raises questions men need to ask themselves and their healthcare providers.

In a VA Boston Healthcare System study published in the Journal of the National Cancer Institute, a review of 55,875 men who either took a statin or high blood pressure medication were evaluated. Researchers found that statin users were 31% less likely to be diagnosed with prostate cancer than men who took high blood pressure medication, and 60% less likely to be diagnosed with high-grade prostate cancer.

In yet one more study run by the American Cancer Society, investigators examined the association between long-term use of cholesterol-lowering drugs (mostly statins) and the incidence of ten common types of cancer (including prostate cancer) among 133,255 men and women between 1997 and 2007. They found no increased incidence of any cancer associated with five or more years’ use of cholesterol-lowering drugs.

The new study showing an increased risk of prostate cancer associated with statin use may raise more questions than it answers. One thing it suggests is that the quest for whether statins are beneficial or hazardous to prostate health or have a role in prostate cancer is still uncertain.

During the early stages of prostate cancer, symptoms of the disease are not always noticeable. That’s why health professionals encourage men to be screened, which involves a prostate-specific antigen (PSA) test and rectal digital exam. Unfortunately, signs that prostate cancer has spread are sometimes the first indications of the presence of the disease. Where does… 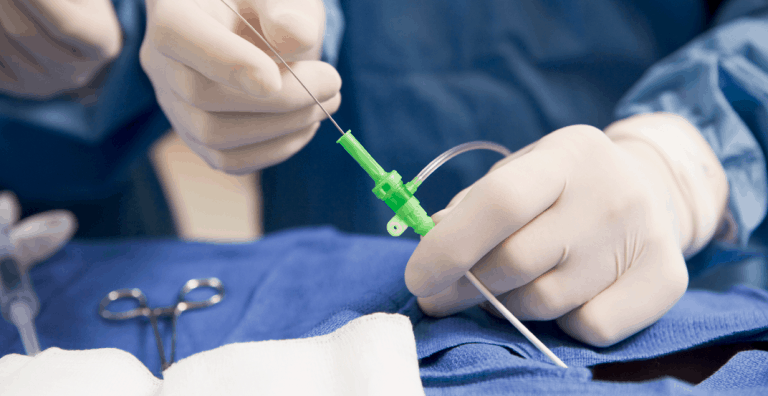