It has been said that what is good for your heart is often good for the rest of your body.  Two recent studies have shown that statin drugs, normally used to lower cholesterol to reduce the risk of heart disease, are also beneficial in the prevention and treatment of prostate cancer.

Because increased levels of serum cholesterol are associated with a higher risk for prostate cancer, drugs that lower cholesterol may one day lead “to the development of a new product for prostate cancer prevention,” noted Navy Captain Melissa Kaime MD, Director of the Congressionally Directed Medical Research Programs.

“Although prostate cancer is commonly diagnosed, few risk factors for high-grade prostate cancer are known and few prevention strategies exist,” said Wildon Farwell, MD, one of the study authors from the Veterans Affairs Healthcare System and Brigham and Women’s Hospital. “Learning more about the relationship between statins and prostate cancer may provide important clues into the basic biology of prostate cancer.”

The second study, published in the March issue of the International Journal of Radiation Oncology-Biology-Physics, found that men with high-risk prostate cancer who take statin drugs while receiving radiation therapy are less likely to have their cancer return.

Michael J. Zelefsky MD, a radiation oncologist at Memorial Sloan-Kettering Cancer Center in New York, and colleagues studied 1,681 men with high-risk, localized prostate cancer who were treated with radiation therapy between 1995 and 2007.  Of them, 382 were taking statins at diagnosis and throughout the treatment.

At five years, 11% of men taking statins had a cancer recurrence compared to 17% of patients not taking the drugs.  At eight years, 17% of the statin users had a relapse compared to 26% of the non-statin users.

“In our retrospective study, we have demonstrated that statin use during radiotherapy is associated with improved biochemical tumor control among high-risk patients,” said Dr. Zelefsky.  “This study, along with other emerging studies, strongly suggests that statin use improves outcomes in patients treated with definitive radiation therapy.”

Statins work by reducing the production of cholesterol by the liver.  The active ingredient in the drug blocks an enzyme known as HMG-CoA reductase that is responsible for making cholesterol.  Some of the most commonly known brands of statin medications include Lipitor (atorvastatin), Crestor (rosuvastatin), Pravachol (pravastatin), and Lescol (fluvastatin). 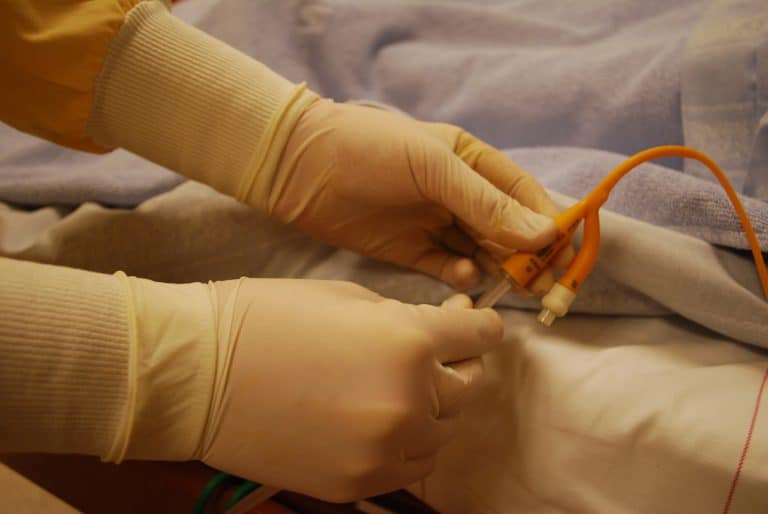 If you have trouble sleeping, you may want to skip the sleeping pills and consider deep breathing or chamomile tea instead, especially if you are obese. A new study shows that obesity and sleeping pills can be a deadly combination, even when taking as few as 18 prescribed pills per year. These findings are particularly…