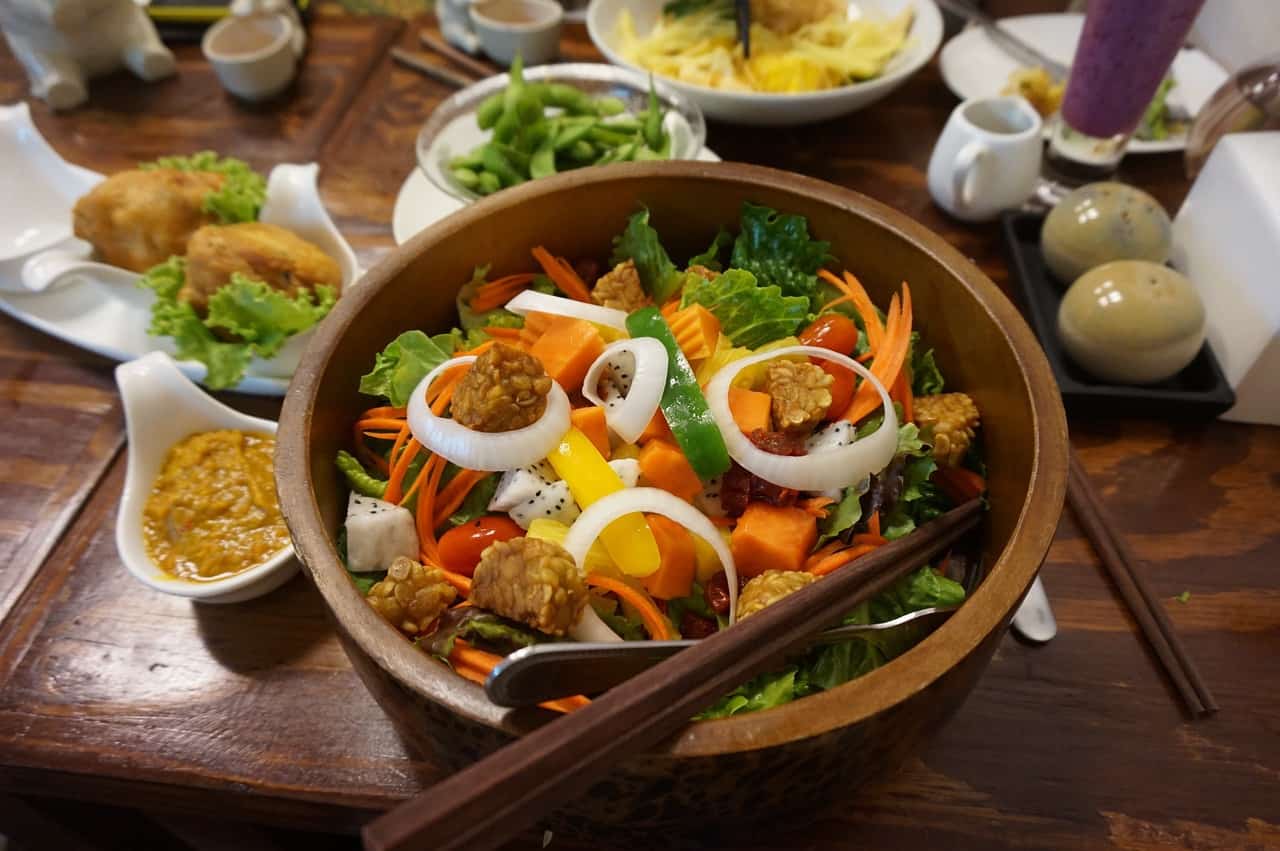 A supplement consisting of a synthetic version of genistein, an isoflavone found in soybeans, reduced prostate-specific antigen (PSA) levels in men with early prostate cancer and elevated PSA levels, according to a new study in the journal Nutrition and Cancer. This finding could help explain the results of research indicating a reduced risk of prostate cancer in men who follow a diet rich in soy products, such as tempeh and fermented tofu and help answer the question, does soy reduce PSA levels.

Forty-seven men with localized prostate cancer and high PSA levels participated in the placebo-controlled, randomized, double-blind Phase 2 study, which was conducted at the University of Oslo. The men took either genistein (30 mg) or a placebo daily for three to six weeks before they were scheduled to undergo a prostatectomy (prostate surgery).

The men who took the genistein experienced two benefits: their PSA levels dropped by 7.8% and their cholesterol levels also declined significantly. Men in the placebo group didn’t fare as well: they had an increase in PSA levels 4.4%.

Genistein had no effect on thyroid or sex hormone levels, such as testosterone levels, which is a concern expressed by some experts and patients who fear genistein (which has very weak estrogen-like properties) could promote prostate cancer rather than help in the prevention of prostate cancer.

The authors of the study reported that “genistein at a dose that can be easily obtained from a diet rich in soy reduced the level of serum PSA levels in patients with localized prostate cancer, without any effects on hormones…It was well tolerated and had a beneficial effect on blood cholesterol.”

Questions regarding the benefits of genistein, soy and prostate cancer still remain. In fact, the researchers noted that because their study included few participants, “the clinical significance of the findings is questionable and a clarification requires further studies.”

They may be invisible, but they are everywhere and dangerous: chemicals and toxins that can increase your risk of prostate cancer. According to the President’s Cancer Panel Report on Environmental Cancer Risk, “environmentally induced cancer has been grossly underestimated.” What you should not underestimate, however, is your ability to identify and avoid exposure to chemicals… 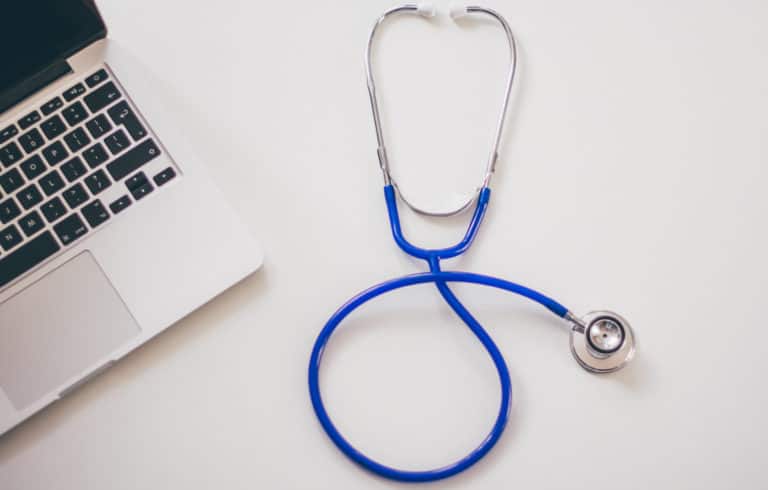