One in 22 men is likely to develop colorectal cancer over a lifespan, so what if taking the ED drug Viagra (sildenafil) could significantly reduce that risk? At least one group of scientists say this is a possibility, according to results of a study that was conducted in mice and published in Cancer Prevention Research.

The researchers in this study evaluated the risk of developing colorectal cancer associated with a gene mutation called adenomatous polyposis coli (APC) among mice who were given Viagra. APC is a tumor suppressor, so individuals with an APC genetic mutation may develop scores of colorectal polyps, which have the potential to develop into cancer.

In this study, the investigators, under direction of cancer researcher Dr. Darren D. Browning of the Georgia Cancer Center and the Department of Biochemistry and Molecular Biology at Augusta University, learned that a low dose of sildenafil taken daily by mice who had been genetically modified to develop colorectal polyps caused a rise in levels of cyclic guanosine monophosphate (cGMP).

Research has shown that cGMP plays a role in regulating the balance of the internal layer in the intestinal wall that protects against foreign substances and bacteria.

Sildenafil inhibits a substance (phosphodiesterase-5) that can increase cGMP. Phosphodiesterase-5, an enzyme that is found naturally in colon cells, can break down cGMP, which in turn makes it readily available to produce cells that can protect the inner intestinal layer against the formation of polyps. The authors also found that sildenafil assisted in the natural process of the death of abnormal cells and their elimination from the body.

Overall, use of sildenafil in this mouse study reduced the risk of cancerous polyps by 50 percent. The next steps include human clinical trials in which the participants are individuals at high risk of colorectal cancers. Because a low dose of the drug appears to be adequate, Dr. Browning noted that side effects from Viagra are unlikely. 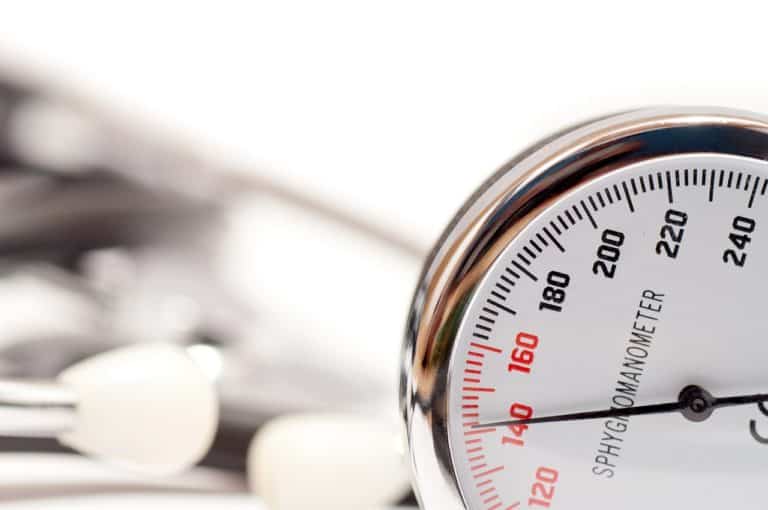 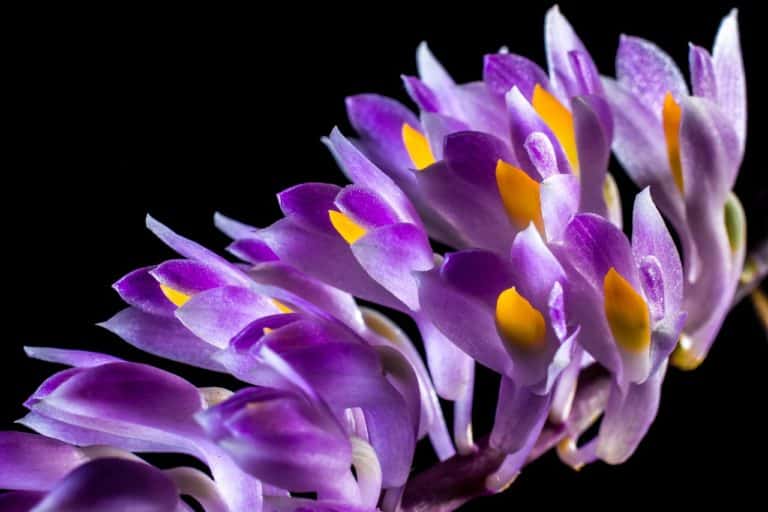