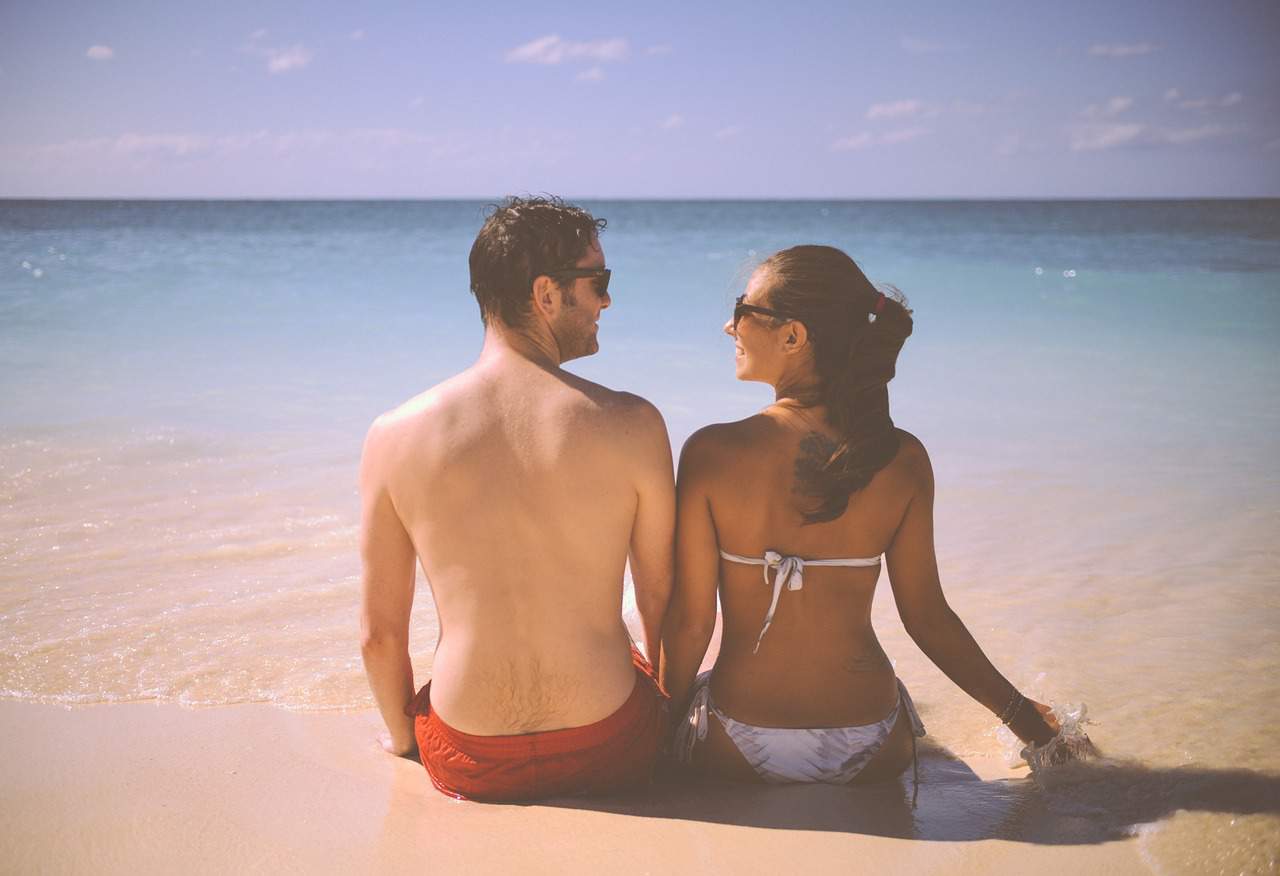 Listen up, gentlemen: if you are experiencing some challenges with sexual difficulties and you also have psoriasis, experts believe there may be a link between these two conditions. In fact, two recent research endeavors have looked at a possible association between erectile dysfunction and psoriasis and have raised some questions about this relationship.

Erectile dysfunction affects approximately 40 percent of men at age 40 and nearly 70 percent of those by age 70. Psoriasis, which is an autoimmune condition, affects 2.2 percent (about 7.5 million) American adults and 2 to 3 percent (125 million) people around the world. The crossover between these two conditions and the impact of treatment is especially interesting to researchers and the men who are living with these situations.

Another recent investigation (a meta-analysis) conducted by a group of experts looked at whether psoriasis is a risk factor for ED. The reviewers evaluated 1,829,449 participants from eight studies. Of these, 39,490 had had psoriasis for a mean of 6 months to 19.9 years. The authors found that psoriasis was significantly associated with a greater risk of ED.

The question not answered by these two studies is why there is such a link between these two conditions.

One possible reason was offered by Dr. Alejandro Molina-Leyva, a dermatologist in Spain who offered his opinion after publication of an earlier study (2016), which also reported a link between these two conditions.

According to Molina-Leyva, the relationship may have something to do with the fact that psoriasis can affect the penis and cause pain and discomfort during sex. In addition, psoriasis can cause self-image problems. “The psychological impairment of the disease,” he noted, “including anxiety, depression, embarrassment of their body because of psoriasis plaques, stigmatization and low self-esteem reduce sexual desire and produce insecurity and lack of concentration during sexual relationships, developing erectile dysfunction.” 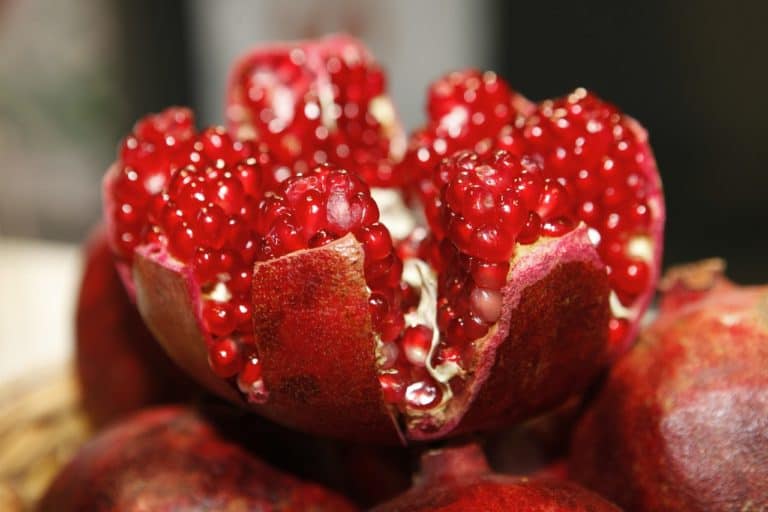 Erectile dysfunction (ED) can be frustrating to your relationship, but it could also be an indicator of trouble for your heart. A recent study of men who were age 45 and older found that even a mild case of ED is a warning sign for heart problems. Men with ED are twice as likely to…