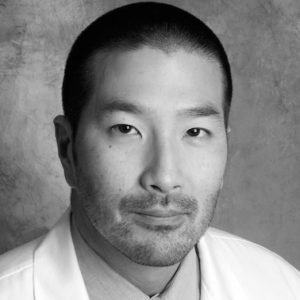 Dr. Paul Y. Song is a board-certified radiation oncologist at the John Wayne Cancer Institute/ Saint John’s Health Center in Santa Monica, CA. He graduated with honors from the University of Chicago and received his Medical degree from George Washington University.

He completed his residency in radiation oncology at the University of Chicago in 1995, where he also served as chief resident and was honored as an ASTRO research fellow in 1995-96 by the American Society for Therapeutic Radiology and Oncology for his research in genetic radiotherapy. Dr. Song was also a visiting brachytherapy fellow at the Institut Gustave Roussy in Villejuif, France.

Dr. Song has served as an attending physician at Inova Fairfax Hospital, co-chief of the brachytherapy service at the Center for Prostate Disease Research at Walter Reed Army Medical Center, and as clinical instructor at the University of Chicago/Little Company of Mary Cancer Center in Evergreen Park, IL.

He was named one of the top doctors in Washington, D.C. by Washingtonian Magazine and Consumer Checkbook in 2002 and 2005.

In 2013, Dr. Song was named and served as the very first visiting fellow on healthcare policy in the California Department of Insurance.

He is a frequent contributor to the Larry King Live show and a Life Changer Expert of Extra TV. He also serves as the co-chair for a Campaign for a Healthy California.