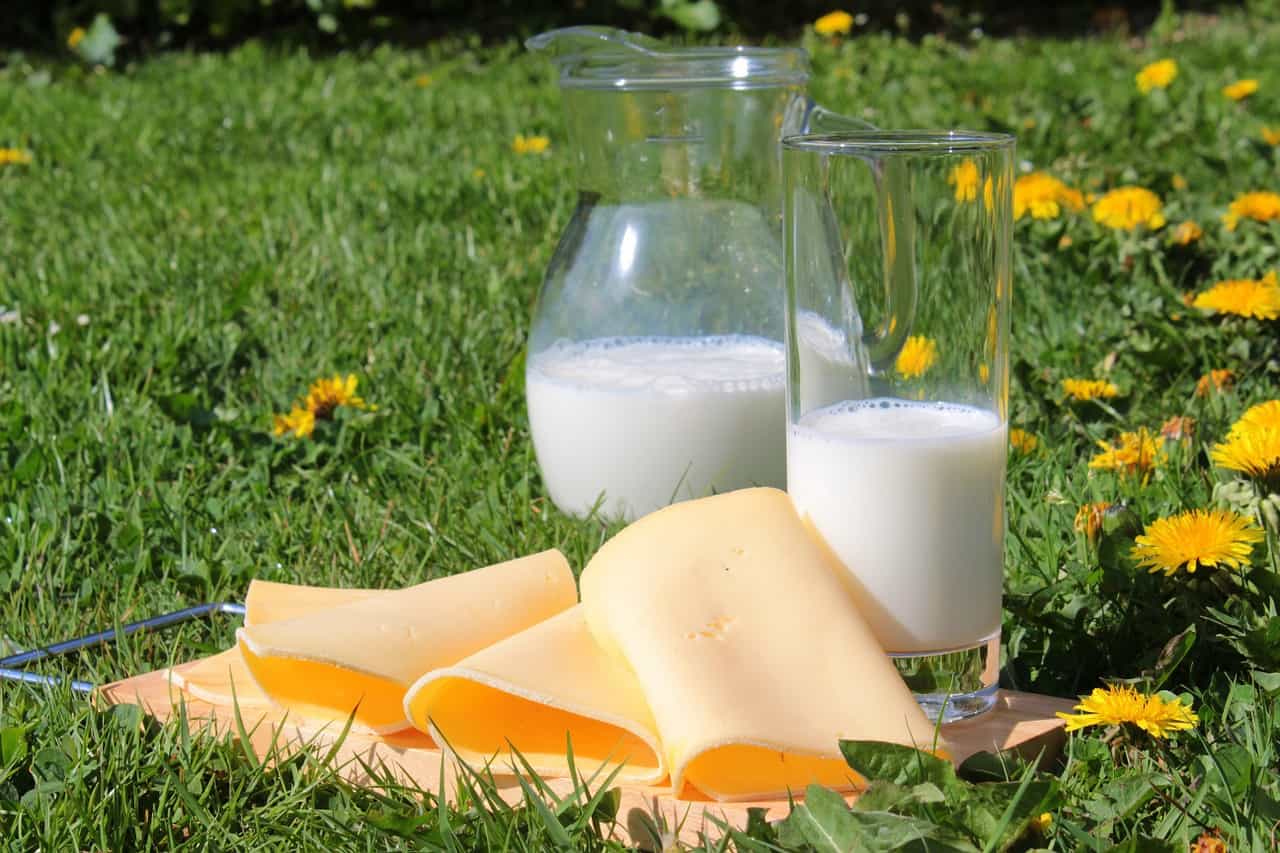 Some men like to keep an eye on their testosterone levels, especially around the fourth decade. Because levels of the hormone naturally decline more than 1 percent per year on average beginning near age 30, it’s important to know what factors can chip away at its status in the body. One question few men ever ask is, can foods lower testosterone levels?

The answer is yes. If you consume too much of certain foods, it may disrupt your hormone balance or make it more difficult for your body to utilize hormones properly. The result can be a lowering of T levels.

We’re not saying you need to completely eliminate the following foods from your menu. An occasional cup of peppermint tea to soothe your stomach, for example, likely won’t send your T levels plummeting.

The secret is to think “moderation” and then elimination if avoiding the food seems to be the best choice for your lifestyle and goals.

Research has shown that men who consume more dairy products have higher levels of estradiol, which in turn can lower the body’s production of testosterone. Cows who are not grass fed may be getting soy in their animal feed, which could raise the estrogen levels in the cows’ milk as well. In addition to milk, men should significantly limit or avoid milk-based yogurt, cheeses, ice cream, creams, and butter.

You’ve likely heard of good and bad fats, and when it comes to testosterone, those that may cause this hormone to decline fall partly into the bad category. First are trans fats, which have been shown to be harmful for heart health and also are not good for testosterone as well. The results of a 2017 international study, for example, found that trans fat intake was associated with lower total and free testosterone levels.

Omega-6 fatty acids are not always bad, but eating too much of them has been associated with reduced testicular function and size. This suggests you may want to limit the amount of omega-6 fatty acids you consume, which means vegetable oils (e.g., soy, corn, sunflower, safflower, peanut) as well as salad dressings and mayonnaise, all of which high amounts.

Flaxseed is often touted for its high fiber and omega-3 content and ability to help lower cholesterol. However, the darker side of these seeds is their high lignans content. Lignans attach themselves to testosterone and force it to leave the body.

One small study from Duke University Medical Center found that flaxseed supplementation and a lower fat intake in men with prostate cancer significantly lowered testosterone levels. It’s also been suggested that omega-3 fatty acids can lower testosterone, but the study was in women. Some research in men has shown no impact on testosterone when consuming omega-3 fatty acids. Much more research needs to be done before recommending men steer clear of flaxseed to help keep testosterone levels from falling, but for now moderation is suggested.

So far, the research into the impact of licorice root (Glycyrrhiza glabra) on testosterone has been done in animals and women. The results indicate that the herb can reduce levels of the hormone, and in women, specifically during their menstrual cycle. Whether this effect of licorice root extends to males is not known and should be explored in future studies.

Studies in women and rats with polycystic ovarian syndrome have shown that peppermint and spearmint have an ability to lower testosterone levels, but does this also hold true for men? That’s a question researchers are not yet able to answer. However, these aromatic herbs should be put on the “watch list” when it comes to what may send testosterone levels on the decline.

Soy foods are a controversial and complex subject when it comes to whether they are healthy for men. Soy foods contain isoflavones that have the potential to interfere with the production of testosterone. However, research suggests that moderate amounts of soy foods (i.e., 10 to 70 grams, or 60 to 240 mg of isoflavones) do not have a negative impact on T levels. In a meta-analysis of 15 trials, for example, the authors did not see any significant effect of soy foods or protein powders on total testosterone or free testosterone.

Men who choose to eat soy foods should focus on moderate amounts of non-GMO fermented soy foods, which include tempeh, soy sauce, natto, fermented tofu, and miso. Fermented soy, versus its nonfermented cousins (tofu, soy milk, soy yogurt, soy nuts, edamame) is healthier because fermentation stops the effects of phytic acid. This substances causes the loss of important nutrients from the body and interferes with the utilization of essential minerals such as calcium, coper, iron, magnesium, and zinc.

Certain foods lower testosterone levels if they are consumed beyond moderation. If declining hormone levels are a concern, you should consider moderating or eliminating your intake of these foods as well as making some other lifestyle changes, such as exercising regularly, following an all-natural diet, managing stress and lowering your cortisol levels, getting 7 to 8 hours of sleep every night, and ensuring you are getting an adequate amount of vitamin D. You can maintain a healthy testosterone level using natural approaches!

Arentz S et al. Herbal medicine for the management of polycystic ovary syndrome (PCOS) and associated oligo/amenorrhoea and hyperandrogenism; a review of the laboratory evidence for effects with corroborative clinical findings. BMC Complementary and Alternative Medicine 2014; 14:511 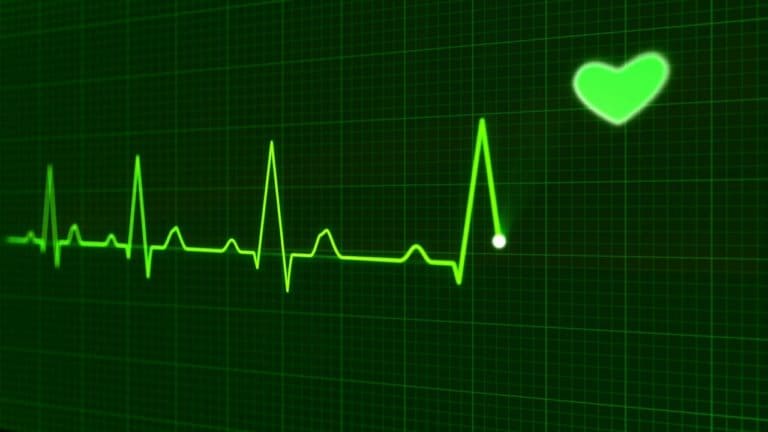