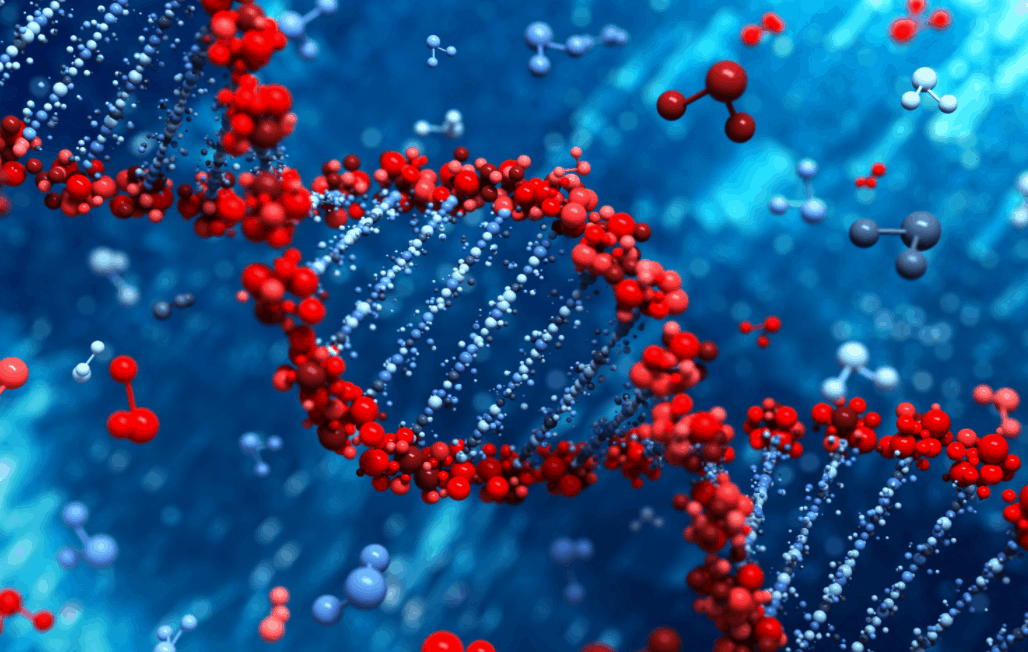 Researchers at the University of Michigan Comprehensive Cancer Center have identified a gene that causes aggressive prostate cancer. The gene, called SPINK1, occurs in an aggressive form of the disease and is considered an ideal target for a class of drugs known as monoclonal antibodies, including one that is already approved by the FDA.

The SPINK1 gene encodes a protein called pancreatic secretory trypsin inhibitor.  A variation of this gene is associated with an aggressive type of prostate cancer called ETS rearrangement-negative cancer, which occurs in approximately 10% of total cancers.  ETS transcription is a critical event in prostate cancer development.  Mutations in this gene are also linked to hereditary pancreatitis.

SPINK1 can be made on the surface of cells, says study author Arul Chinnaiyan MD PhD, and it can also be detected in the urine of prostate cancer patients, making it an easy test for urologists to perform routinely.

Chinnaiyan and team found that SPINK1 binds to a receptor called EGFR (epidermal growth factor receptor).  Cetuximab, marketed under the brand name Erbitux, blocks EGFR, so the researchers tested the drug in mice that were SPINK1-positive.  The drug is currently approved for patients with squamous cell carcinoma of the head and neck.

They found that cetuximab shrank the tumors by 40%.  When combined with another monoclonal antibody, the tumors were 74% smaller.  The authors note that, at least in mice, the side effects were limited, but future studies are needed to determine whether the treatment would be effective in humans, and if the drug would negatively effect healthy tissue.

Cetuximab has actually already been studied for the treatment of metastatic prostate cancer, but with disappointing results.  The authors now realize that this was likely because the treatment would only be appropriate for prostate cancer patients who were SPINK1 positive.

“About 10 percent of prostate cancer patients are SPINK1-positive and strategies to block SPINK1 signaling may have utility in this subset of patients. These studies should stimulate the development of antibody-based therapies against SPINK1 or targeting of EGFR in SPINK1-positive cancer patients,” says study author Bushra Ateeq, a research fellow at the U-M Medical School.

The researchers say that SPINK1 could be to prostate cancer what HER2 has become for breast cancer.  Herceptin, a drug aimed at HER2, is also a monoclonal antibody and has dramatically improved treatment for aggressive HER2 positive breast cancers.

The prostate-specific antigen (PSA) test can be stressful for some men. The results of the test can indicate whether you might need to undergo further testing for prostate cancer. While the PSA test is not a perfect test, it is still considered one of the important tests for men over 50, along with a digital… 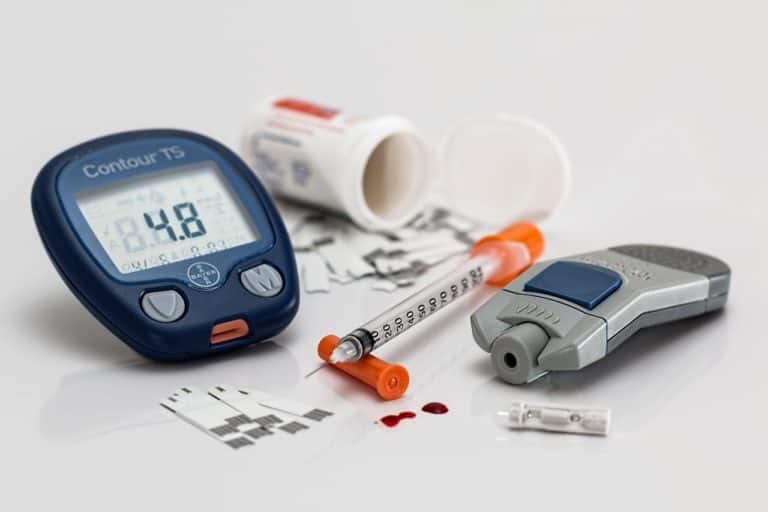