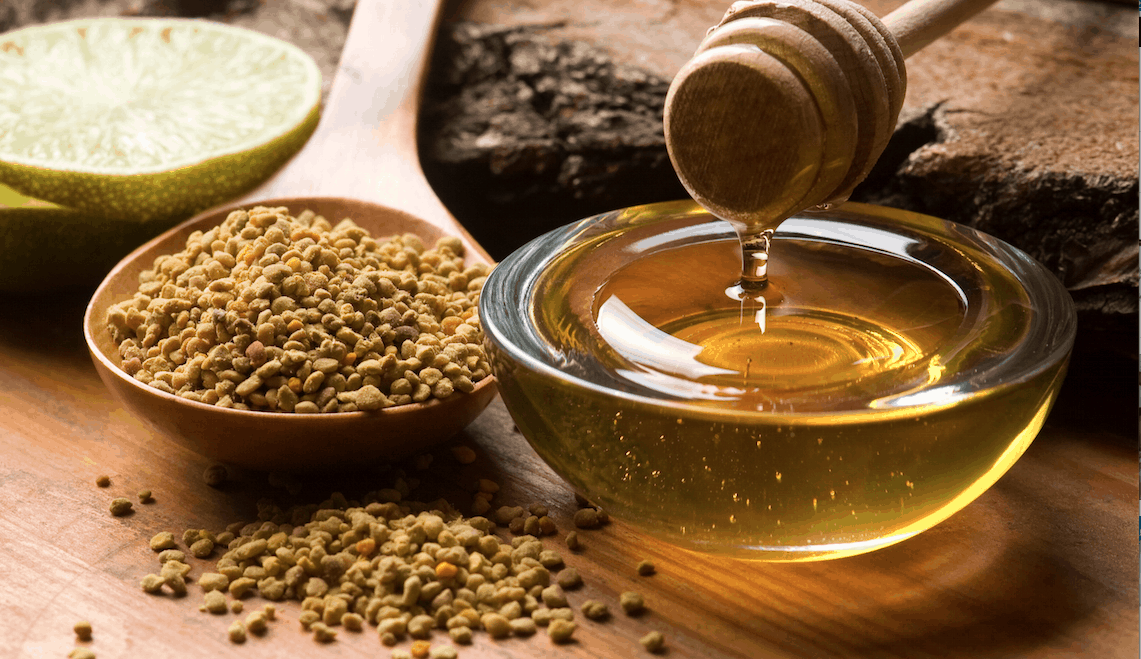 Many men take pollen for prostatitis treatment as a natural option for chronic prostatitis/chronic pelvic pain syndrome (CP/CPPS). Graminex pollen extracts are standardized extracts of rye grass pollen (Secale cereal), corn pollen (Zea mays), and timothy pollen (Phleum pretense). You’ll also find them under the name Cernilton. Many men looking for a natural approach turn to pollen extracts for prostatitis treatment to help with their chronic prostatitis symptoms. Traditional medications such as antibiotics do not work for Chronic Prostatitis (CP)/CPPS patients because this form of prostatitis is not generally caused by bacteria.

Graminex pollen for prostatitis treatment is a Tier 1 treatment for CP/CPPS. Tier 1 treatments have the most successful clinical studies and research behind them. Even though many men take Graminex pollen on its own, many patients take it with other prostate supplements as well. One of the more popular combined formulations incorporates pollen extracts and quercetin (another supplement for CP/CPPS). When these two supplements are combined, the treatment is called phytotherapy. Phytotherapy is part of Dr. Geo’s “NPAT” CPPS Treatment Program. Conventional treatment programs recommended phytotherapy as well. Both pollen extracts and phytotherapy are treatments recommended for the Organ Specific domain of the UPOINT system for prostatitis treatment, which Urologists and other medical professionals use to narrow down symptoms, causes, and customize treatments that work best for those issues.

Pollen extracts have been shown to provide both anti-inflammatory properties and relief for the bladder and urethra. Their anti-inflammatory characteristics help in managing and treating prostatitis and other prostate conditions such as enlarged prostate, also known as benign prostatic hyperplasia (BPH). Some men with prostatitis experience urinary symptoms that are similar to BPH, so that it is important to understand how pollen extracts help both prostatitis and BPH, even for men with a normal prostate size. Pollen extracts have been found to cause the bladder to contract while simultaneously relaxing the urethra. Additionally, Cernilton contains a substance that inhibits of prostate cell growth. That is important for men to know as the prostate grows with age, and as it grows it can cause urinary symptoms such as frequent urination, nighttime urination, and issues with urine flow.

There is a difference between bee pollen and pollen extracts. The major difference is that bee pollen is collected by bees from a variety of flowering plants. Bee pollen contains pollen, but it also contains nectar and saliva from the bees, so the product is not standardized.

Pollen extracts such as Graminex and Cernilton contain pollen from specific plants, and the end product is standardized; that means that it contains the same amount of active ingredients in every batch. Many of the studies involving pollen and its impact on prostatitis and BPH use a dose of about 500 mg daily of Cernilton and Graminex pollen extracts.

Pollen for Prostatitis Treatment—Does It Work?

Graminex pollen has been well researched and used to manage prostatitis and BPH symptoms in Europe for over 35 years. Several double-blind clinical studies on the management of BPH have found it quite effective with overall success rate of 70% in BPH patients. Patients who respond to Graminex pollen typically experience around a 70% reduction in nocturia (nighttime urination), diurnal (daytime) frequency, as well as significant reductions in residual urine volume.

A number of scientific studies in both North America and Europe have looked at the effects of various pollen extracts on prostate health. Although it is not always easy to distinguish between the different formulas or terms used for the pollen extracts in these studies, the important thing about the studies is that they all involved a pollen extract, and that they demonstrated the ability of this supplement to improve symptoms of BPH and/or prostatitis. Is not that important whether they used Cernilton or Graminex pollen extracts because both names refer to pollen extracts.

Here are a few of the studies on using pollen extracts for prostatitis treatment:

Overall, 97% of patients tolerated Cernilton well. Among the men without complicating factors, 56 (78%) reported a favorable response to Cernilton: 26 men (36%) had their symptoms eliminated, and 30 (42%) said they had significant improvement, including an increase in their urine flow rate. In the group of 18 men who had complicating factors, only one patient reported a response. (Rugendorff 1993)

Uses and Side Effects of Pollen for Prostatitis Treatment

The standard daily dose of either Cernilton or Graminex pollen for prostatitis is about 500 mg daily. It is recommended that you talk to a knowledgeable healthcare provider to determine the best dose of pollen extract for your needs. If you are allergic to pollen, you should not take bee pollen. An allergic reaction can include shortness of breath, hives, and throat, tongue, or facial swelling. Talk to your doctor before using pollen extracts if you suffer allergies to grass, flowers, or other plants.

References for Pollen for Prostatitis Treatment: