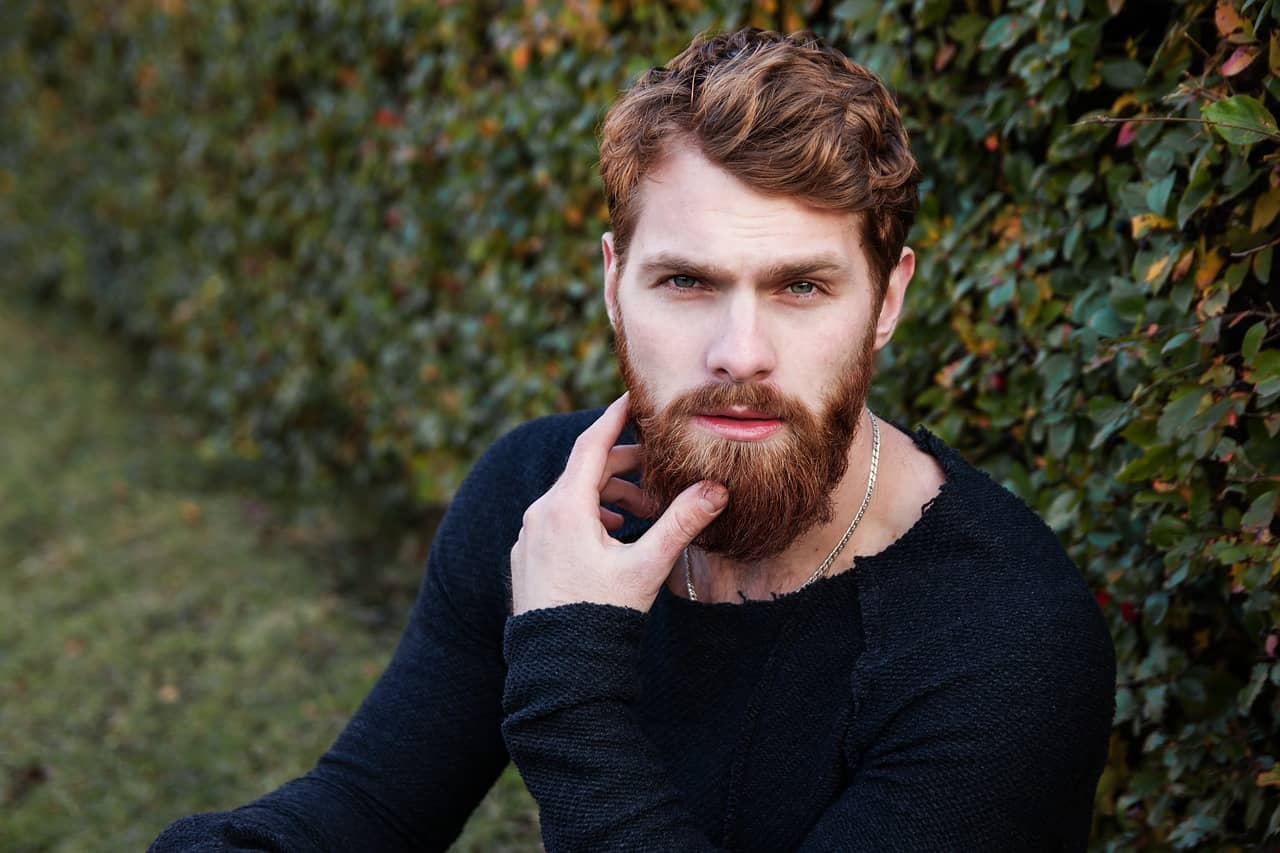 Red hair lowers risk for prostate cancer in men. New research shows that men with naturally red hair are 54% less likely to develop prostate cancer as men with blond, brown, or black hair. Why hair color would influence cancer risk is not clear. The scientists behind the findings think it has to do with unusual genes. Perhaps it is due to the way genes that dictate hair pigmentation also influence tumor development either directly or indirectly.

The study was published online in the British Journal of Cancer. Britain has some of the largest percentages of ginger-haired people in its population. Across the globe, red-headed people make up 1 to 2% of the population, but 13% of people in Scotland, 10% in Ireland, and 6% in England have red hair.

Red hair is the rarest hair color in the world, but the United States has the largest population of redheads, estimated at 6 to 18 million.

Previous studies have found that having red hair affects health in other ways. Scientists at Louisville University in Kentucky found that ginger-haired people feel cold and pain more than other people else because their pain threshold may be partly dictated by the same gene (MC1R) that determines their hair color. Redheads actually require up to 20% more Novocaine or other local anesthesia than people of different hair colors. According to a 2009 Harvard Medical School study, redheads have almost a 50% greater chance of developing Parkinson’s disease than people of other hair colors.

If you have red hair, you should still continue to get screened for prostate cancer. Get your PSA checked and still get regular prostate exams. While statistics may apply to a population in general, there are many other individual factors such as diet, exercise level, and exposure to toxins than can change your individual risk for prostate cancer. 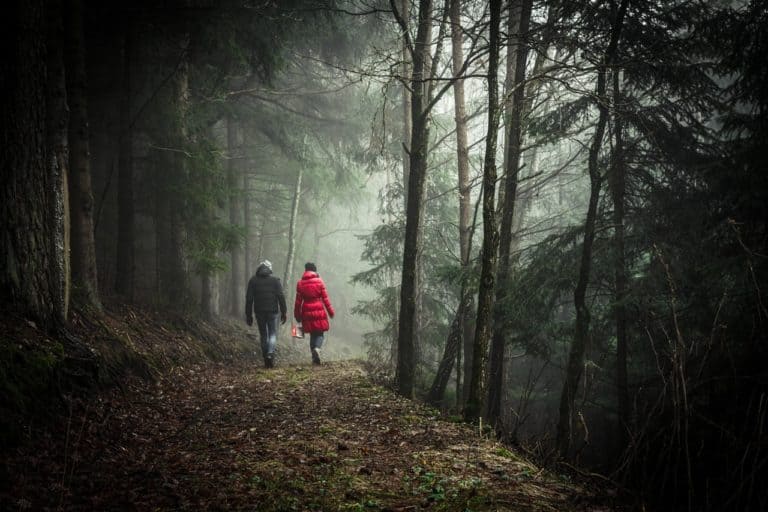 More and more prostate cancer patients and their doctors are turning to Active Surveillance (AS). Data shows that for carefully chosen low risk patients, AS is a way to hold off on treatment like surgery or radiation without significantly increasing the chances of death from prostate cancer. Estimates suggest that at least 40% of low… 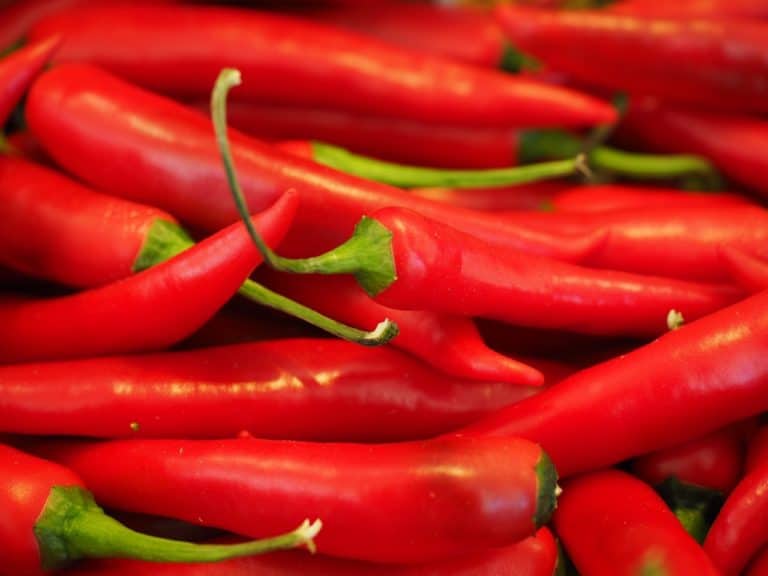 To reduce your risk for developing prostate diseases, including prostate cancer, you should include nutrients and supplements in your lifestyle that have been shown in clinical studies to help protect against them. Here are six natural cancer killers to make a part of your diet as much as possible: 1. Cayenne (capsaicin) Scientists have found…