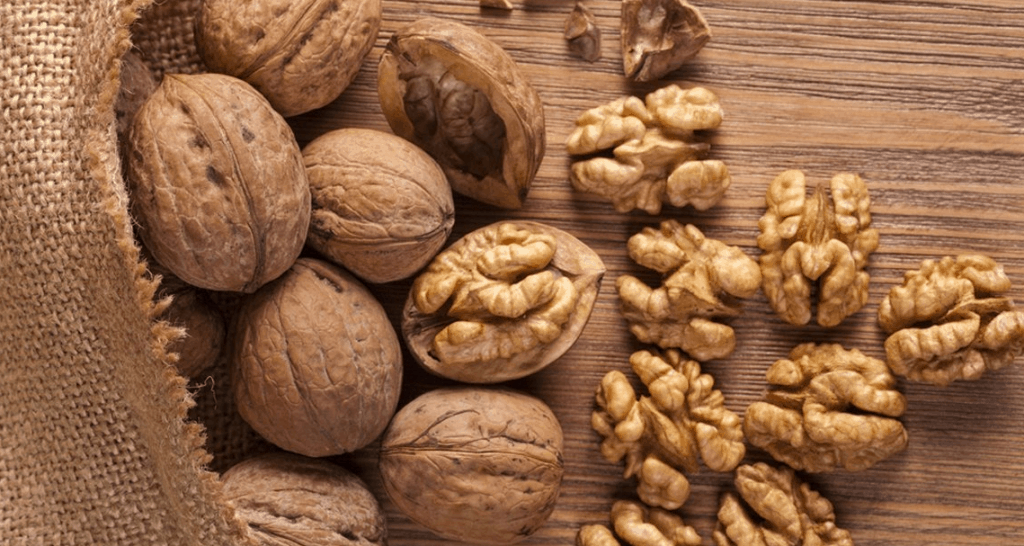 Article at a Glance

Here’s something you probably didn’t know about the prostate. Although people typically refer to it as a gland, it’s actually an organ composed of dozens of minute glands (called tubuloalveolar glands), as well as muscle cells and fibrous cells. A layer of connective tissue (called the prostatic capsule) covers the entire chestnut-sized prostate, which has three zones: peripheral, central, and transition. It’s important to know about these three zones when we talk about prostate cancer. The entire prostate weighs in at approximately 1 ounce (20-30 grams) when healthy. (More about an unhealthy prostate later.)

Exactly Where Is the Prostate? 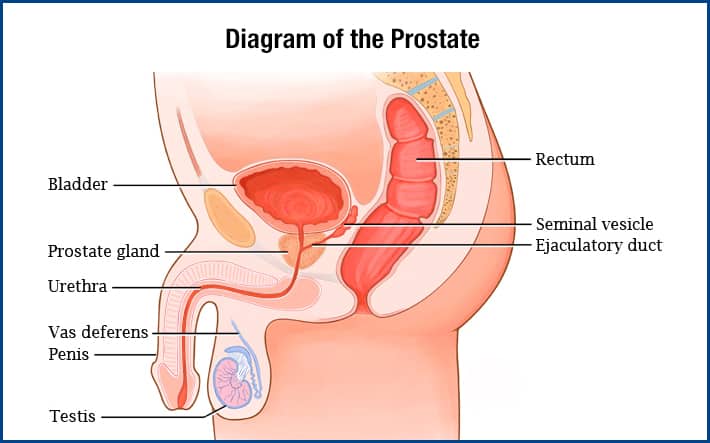 Adjacent to the prostate are several other structures that may come up in conversations with your doctor. They are:

What Should I Know About the Prostate’s Three Zones?

An understanding of the three zones can help you better appreciate how much medical professionals can tell about the health or dysfunction of your prostate. For example:

About the Prostate: What Does It Do?

The prostate has numerous functions. One is the production of a milky fluid that makes up about 20 percent of semen. This fluid nourishes the sperm and helps them survive in the acidic vaginal environment until they reach the cervix and uterus. The organ filters and removes environmental chemicals that may jeopardize the viability of sperm. In addition, the prostate fluids protect against development of urinary tract infections.

Some of the other functions of the prostate:

Can I Live Without a Prostate?

The prostate is similar to the spleen in that while it does perform some important functions, it isn’t essential for life. If it were necessary to remove your prostate (prostatectomy) because of prostate cancer or, infrequently, benign prostatic hyperplasia, the act of taking away the organ would not be life-threatening in any way. Erectile dysfunction is often a side effect of a prostatectomy (and other prostate cancer treatments), yet many men are able to regain erectile function over time.

What Can Go Wrong with the Prostate?

When your prostate is healthy, it’s easy to treat it as out-of-sight, out-of-mind. Many men don’t give their prostate a second thought unless something triggers them to take notice, such as a doctor’s suggestion they get a prostate examination, a friend or relative announces he has a prostate problem, or they notice some discomforting, disturbing symptoms themselves.

Generally, there are three conditions that can affect your prostate: benign prostatic hyperplasia (BPH), prostatitis, and prostate cancer. Although each of them has somewhat similar symptoms, those associated with prostate cancer typically don’t become obvious until later in the course of the disease. That’s why it’s important to see your healthcare provider as soon as possible once symptoms occur so a diagnosis can be made and treatment, if necessary, can begin.

Which Symptoms Should I Be Looking For?

Symptoms associated with prostate problems don’t pop up overnight, but you may notice a gradual increase in the following urinary issues:

The presence of such symptoms doesn’t always mean you have a prostate condition. Urinary tract infections, for example, are associated with these symptoms, as are heart failure, some neurological diseases, and diabetes. The sooner you address these symptoms, the better you will be able to identify their cause and manage them. Many treatment options, including lifestyle modifications and conventional medications, are available to help you tackle prostate issues head on.

What Is Benign Prostatic Hyperplasia?

BPH, also known as benign prostatic hypertrophy, is commonly referred to as an enlarged prostate. The critical word here is “benign,” which means this is not a cancerous condition. Hyperplasia or hypertrophy means overgrowth or enlargement. Although BPH is rarely a life-threatening condition, it can have a significant impact on your quality of life. Therefore, it makes sense to seek medical advice if you experience symptoms associated with the disease.

If you develop BPH, you are not alone. About 50 percent of men have pathologic evidence of the disease when they are 50 to 60 years old, and the numbers increase to about 90 percent by the 80s.

About 50 percent of males will be diagnosed with prostatitis at some point during their lifetime, and as many as 35 percent of men older than 50 have chronic prostatitis. Symptoms can range from mild to severe, but there are numerous treatment approaches, many involving lifestyle and natural methods, that can allow you to effectively manage the disease.

What Is Prostate Cancer?

Prostate cancer is the development of a malignant tumor or growth caused by abnormal or uncontrolled cell division in the prostate. Although there are many things you should know about prostate cancer, two issues that are especially important to understand upfront are:

The earlier prostate cancer is diagnosed, the better your chances of beating it, and it can be beat. More men with prostate cancer die with the disease than from the disease. However, for the best quality of life, you should stay current with the latest information about prevention, diagnosis, and treatment options and be an active participant in your own health, and that includes screening for prostate cancer.