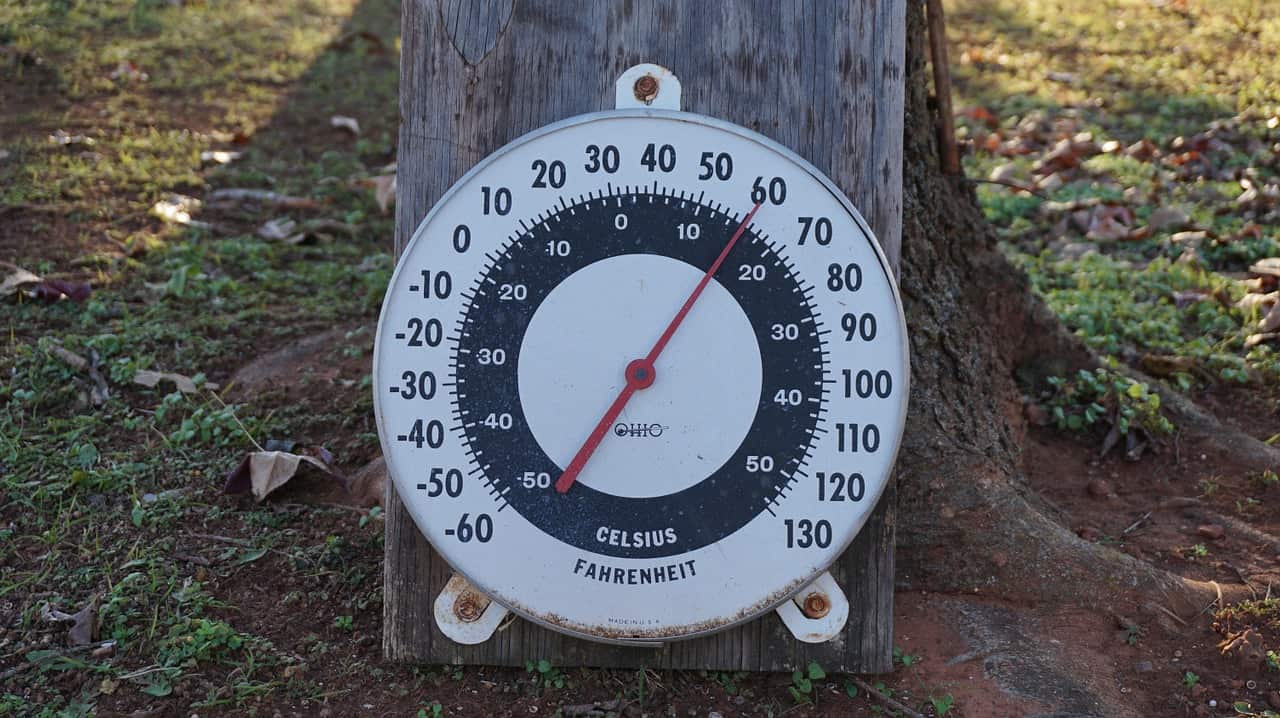 As winter and spring fade away, high summer temperatures are just around the corner, and with them could be a greater risk of developing urinary tract infections and other renal conditions. A study recently appearing in the American Journal of Epidemiology reported an association between rising average temperatures and an increased risk of being hospitalized for urinary tract infections and other urinary problems.

People most at risk for hospitalization included blacks, Hispanics, people aged 25 to 44 years, and individuals in the lowest income quartile. The authors noted their findings may help identify people vulnerable for urinary tract infections and other renal conditions during times of high summer temperatures.

It’s a tough world out there, and often the things that seem to be beneficial on the outside are insidiously chipping away at your health. Conventional and industrial crops, for example, are grown in depleted soils, robbing you of rich sources of vitamins, minerals, and phytonutrients your body needs. While things like antibacterial soap, hand…

Your doctor has recommended you undergo a biopsy of your prostate gland. Perhaps your prostate-specific antigen (PSA) blood test results were higher than normal for your age. Your doctor may have detected some abnormalities during your digital rectal exam. In any case, if you have never had this procedure before, you are probably wondering what…