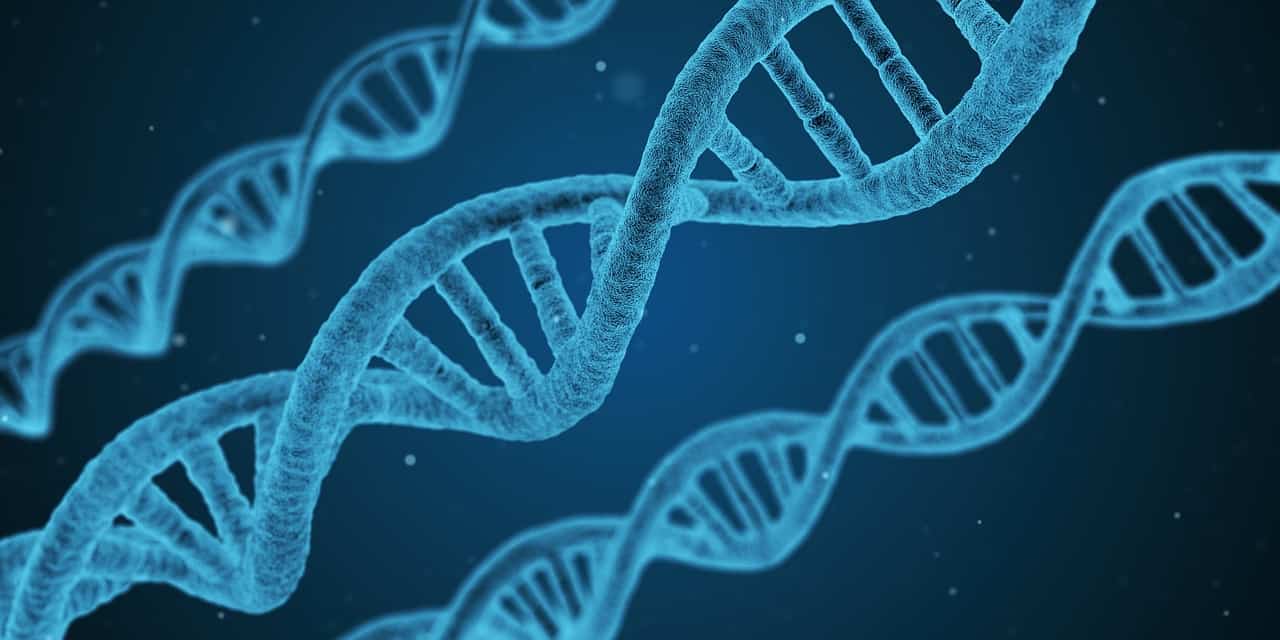 The BRCA1 (breast cancer 1, early onset) gene is a tumor suppressor gene, and it produces a protein that helps prevent cells from growing and dividing uncontrollably, as occurs in cancer. BRCA1 genes also provide instructions for making a protein involved in repairing damaged DNA.

Mutated BRCA1 genes carry a cancer risk and can be inherited from either parent.

Researchers from the Institute of Cancer Research and the Royal Marsden NHS Foundation Trust reported that out of 913 men who underwent prostate cancer screening, three-quarters of those who had the mutated BRCA1 gene were diagnosed with prostate cancer before age 64, indicating that having the mutated gene might be an early warning for men with a greater risk of developing the disease at a younger age. 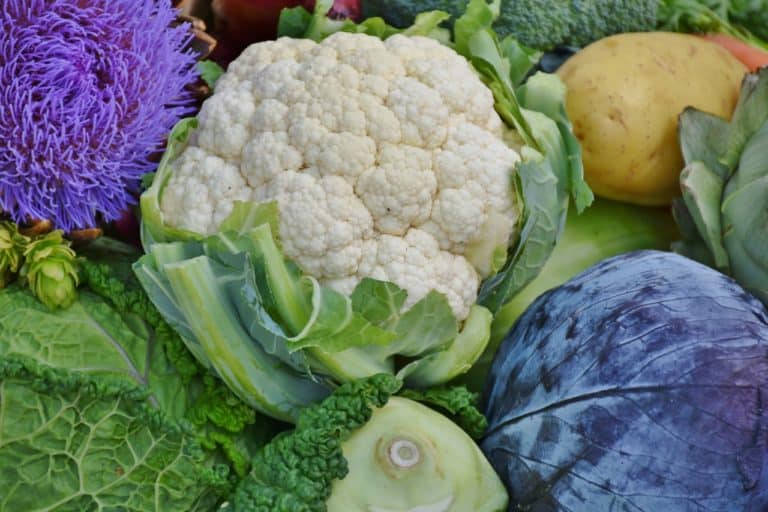 According to the authors of a new study out the Harvard School of Medicine, “Sleep deficiency is a major public health problem.” The Centers for Disease Control tell us that about 25% of Americans occasionally suffer insufficient sleep, and 10% have chronic insomnia. Sleep disorders are connected with chronic diseases like diabetes, obesity, mood disorders,…