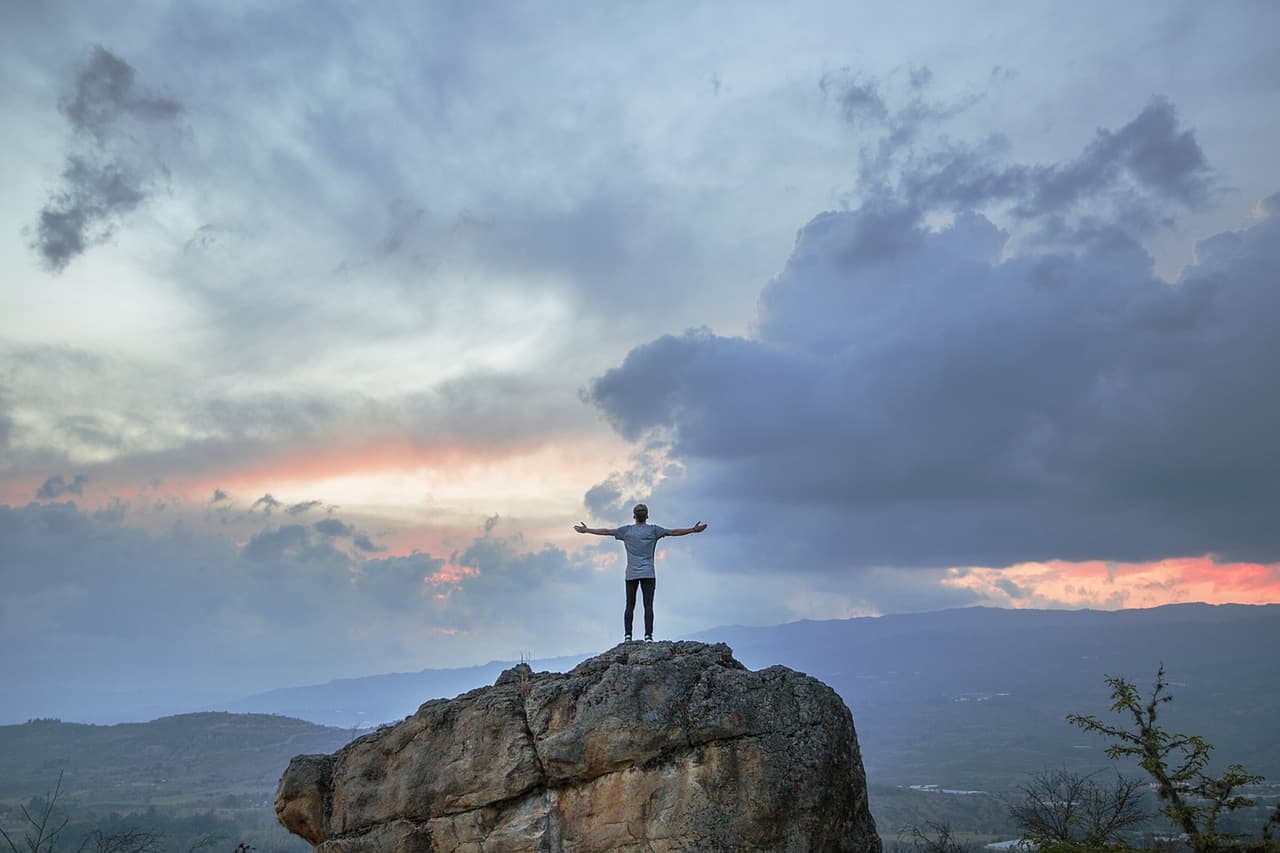 If you are experiencing erectile dysfunction and want to try a pill treatment that produces good results, then you have five options available. All five FDA-approved drugs for erectile dysfunction – Cialis (tadalafil), Levitra (vardenafil), Staxyn (vardenafil), Viagra (sildenafil), and Stendra (avanafil) – work in a similar way, with some slight variations in how long they take to be effective, how long the effect lasts, and side effects. Generally, if you try one of the five drugs and you don’t have success, chances are the other four will give you the same result.

Although a great number of men experience erectile dysfunction–10 percent of men around the world, including 30 million in the United States–many do not know exactly what erectile dysfunction is nor how the most popular treatments for them in the world operate. Here are the facts.

How an Erection Happens

Many chemical interactions occur between the time a man begins to get sexually aroused and when he achieves an erection. Before you can understand how ED drugs work, it is important to know the sequence of these interactions, the chemicals involved, and how they work together.

Basically, when arousal occurs the brain sends a signal to the penis along nerve fibers. Nerve cells in the corpora cavernosa, two spongy tubes in the penis, begin to produce nitric oxide, which stimulates an enzyme called guanylate cyclase. This enzyme transforms a chemical called GTP into yet another chemical called cyclic guanosine monophosphate (cGMP). The cGMP causes smooth muscle in the arteries to relax, which allows blood flow to the penis to increase. The veins that carry the blood away close up, or constrict, which traps the pressurized blood in the corpora cavernosa. The result is an erection.

Part of this sequence involves yet another chemical called PDE (phosphodiesterase), which breaks down cGMP and turns it back into GTP. When the supply of cGMP is interrupted, an erection cannot occur.

One of the most common reasons a man develops erectile dysfunction is that the arteries in the penis do not dilate enough when they receive the signals. Although nitric oxide is produced, there is not enough cGMP to maintain an erection. Men who have this situation need something that increases blood flow to the penis, and that is what the four ED drugs can do.

Once the drug attaches to the PDE5 enzyme, it disables most of it, which means it can no longer break down cGMP. This allows cGMP to accumulate in the penis: the more cGMP a man has, the greater the blood flow, and thus the better the erection.

Depending on which drug a man takes, it stays in the body for several hours to more than a day before it is eliminated by the liver and kidneys. While the drug is still in the bloodstream, a man can engage in sexual activity and (hopefully) achieve and maintain an erection.

Side Effects of Erectile Dysfunction Drugs

All four erectile dysfunction drugs have similar side effects. Common side effects include headache, stuffy nose, warmth or redness in the face and neck, memory problems, back pain, and upset stomach, while heart attack, sudden loss of hearing, and sudden loss of vision are rare. Priapism, an erection that lasts four hours or longer, is also rare and requires immediately medical attention. Men who are taking drugs like nitroglycerin for angina should not take ED medications because nitroglycerin increases nitric oxide and can lead to a severe drop in blood pressure or heart attack. Before taking any ED medication, talk to your doctor if you are also using alpha-blockers for blood pressure or prostate problems. Combining any of the ED drugs with alpha-blockers may result in dangerously low blood pressure.

Some specific side effects associated with these drugs include the following:

– Because Viagra also has an effect on PDE6, which is in the retina, it can have an impact on the ability to perceive green and blue.

– Cialis can cause muscle aches in about 5 percent of patients

Even though Staxyn and Levitra both contain 10 mg of the same drug (vardenafil) in a film-coated tablet, Staxyn is an orally disintegrating tablet and provides greater systemic exposure than does Levitra. Therefore, do not interchange these two drugs without first consulting your physician.

You’ve almost certainly seen those Cialis commercials featuring happy couples. (If you haven’t, you’re clearly not all that fond of TV.) Those types of commercials always urge you to talk to your doctor to see if Cialis might be right for you – with good reason. Only your doctor can inform you if it is…

If you are a man who has obstructive sleep apnea (OSA) and problems with sexual function, the results of a new study could be welcome news. Investigators found that use of continuous positive airway pressure (CPAP) therapy in men with OSA can improve sexual function and libido, and is especially beneficial in men with erectile…