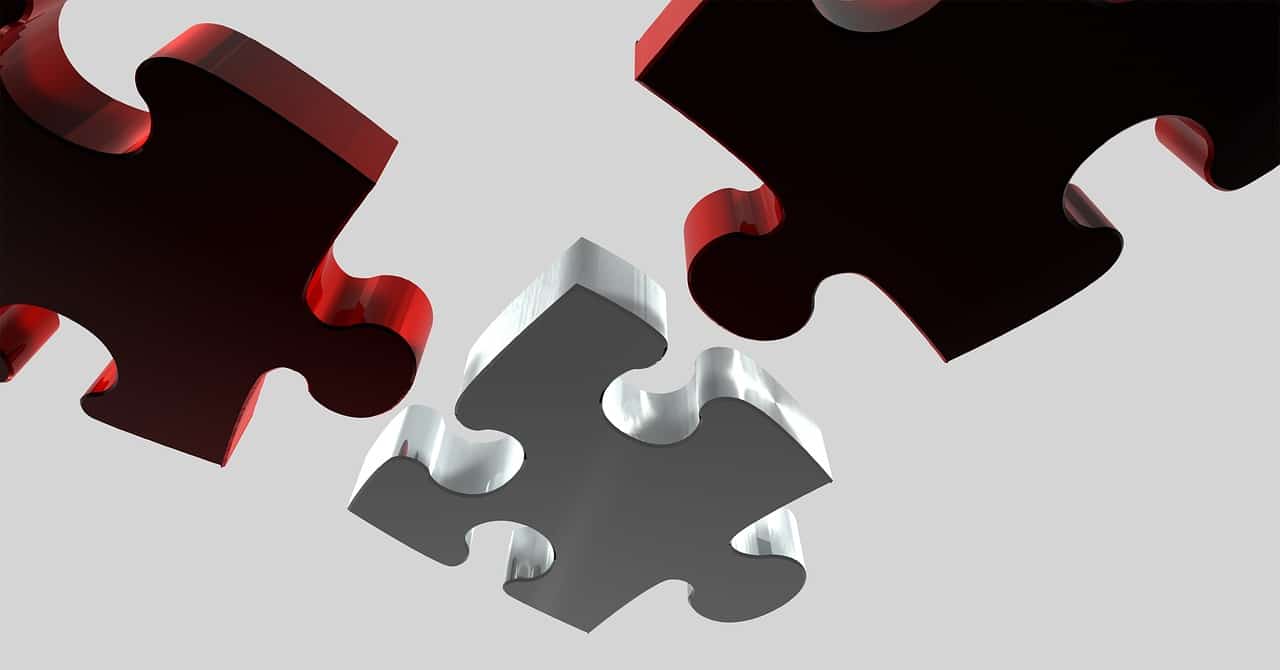 How does Provenge work? This is a popular question, especially since Provenge (sipuleucel-T) is the first immunotherapy for prostate cancer. Provenge has demonstrated an ability to improve overall survival in men who have asymptomatic or minimally symptomatic prostate cancer that has spread and resisted treatment with hormone therapy. Therefore, it is natural for men to wonder, how does Provenge work at a cellular level to provide that survival benefit. Scientists gained a better understanding of this issue and reported on it in an issue of Cancer Immunology, Immunotherapy.

Provenge was approved by the Food and Drug Administration (FDA) in 2010 and it captured a lot of attention not only because it was the first immunotherapy for prostate cancer treatment, but also because of how it is prepared and administered.

To answer how does Provenge work, let’s look at the treatment process. Briefly, candidates for Provenge provide a sample of their blood, and after the cell collection, certain factors in the blood, including antigen presenting cells (APCs) are cultured and activated with a special protein. APCs are  special white blood cells that send messages to immune system cells called T cells, and they are capable of fighting invasive foreign substances.

The treated prostate cancer cells are then infused back into the patient’s bloodstream, where they are attacked by T cells. This entire process is done three times (three doses of Provenge).

To determine which immune system parameters were associated with better overall survival, researchers evaluated three Provenge trials and chose three different parameters to illustrate the immune response at a cellular level. Without delving into the complexity of their findings, the bottom line is that the first of the three doses of Provenge readies the T cells, and the T cells in turn produce proteins called cytokines that further activate APCs.

This activity means Provenge is capable of engaging the immune system early in the treatment phase. The researchers also noted that the number of activated T cells increased after the second and third doses of Provenge.

According to Daniel P. Petrylak, MD, one of the study’s authors, although the finding of their analysis “is not going to change how we use the therapy,” he explained that “this is evidence that this product works.” Because several drugs are available to treat advanced prostate cancer, scientists want to know in what order they should be given to best benefit prostate cancer patients and if Provenge can be used as combination therapy.

Petrylak noted that although “we need good tests to tell us which drug is the best one to use in a given situation,” so far researchers don’t have a scientific way to accomplish this goal. This new study did provide information researchers can use in answering the question about how does Provenge work, however, because it “tells us where we have to work in the next couple of years to figure this out,” Petrylak said.