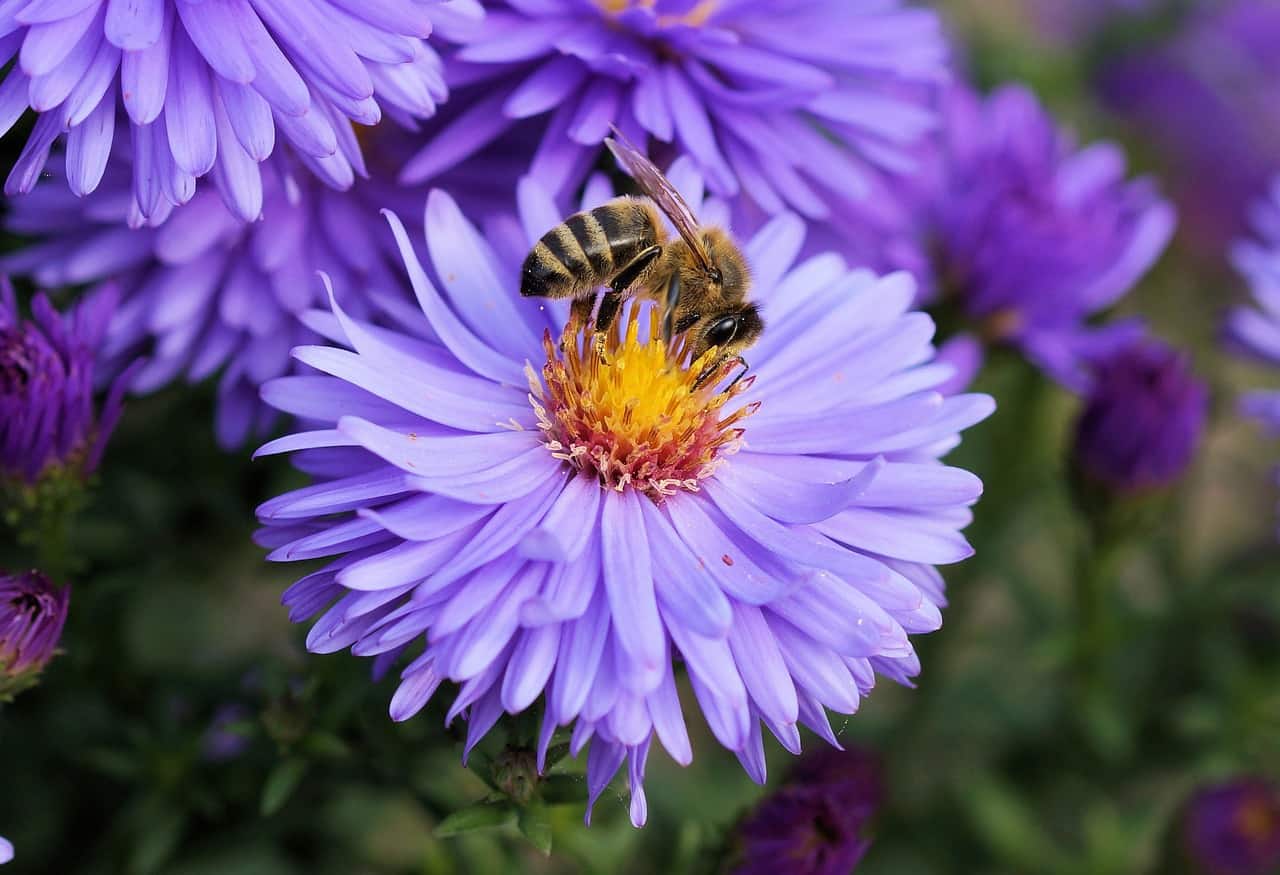 Generally, one major difference between bee pollen benefits and benefits from other pollen extracts is that bee pollen is collected by bees from a variety of flowering plants. Along with bee pollen it also consists of nectar and saliva from the bees, and so the product is not standardized. Pollen extracts contain pollen from specific plants, which means the end product is standardized; that is, it contains the same amount of active ingredients in each batch. The majority of the studies involving pollen and its impact on BPH and/or prostatitis have included the use of cernilton/Graminex, and using a dose of about 500 mg daily.

What is Graminex pollen extract

Graminex pollen extract has been used to manage prostatitis and BPH in Europe for more than 35 years. It has been shown to be especially effective in several double-blind clinical studies in the management of BPH as well as in the natural treatment of prostatitis. The overall success rate in patients with BPH is about 70 percent. Patients who respond typically have reductions of nocturia and diurnal frequency of around 70 percent, as well as significant reductions in residual urine volume.

Pollen extract has been shown to possess some anti-inflammatory activity and cause the bladder to contract while simultaneously relaxing the urethra. In addition, cernilton/Graminex pollen contains a substance that inhibits the growth of prostate cells.

Numerous scientific studies from North America and Europe have looked at the effects of various pollen extracts on prostate health. Although it is not always easy to distinguish between the different formulas or terms used for the pollen extracts in these studies, the important thing about the studies is that they all involved a pollen extract, and that they demonstrated the ability of this supplement to improve symptoms of BPH and/or symptoms of prostatitis.

An early study of cernilton involved 90 men who had chronic prostatitis. The men were divided into two groups: those without complicating factors (72 men) and those with complicating factors (18 men). All the participants took cernilton three times daily for six months and underwent testing (e.g., digital rectal examination, uroflowmetry, bacterial studies) after three and six months of intervention.

Among the men who did not have complicating factors, 56 (78%) reported a favorable response to cernilton: 26 men (36%) had their symptoms eliminated, and 30 (42%) said they had significant improvement, including an increase in urine flow rate. In the group of 18 men who had complicating factors, only one patient reported a response. Overall, cernilton was well tolerated by 97 percent of patients. (Rugendorff 1993)

European Urology published a randomized, multicenter, double-blind, placebo-controlled phase 3 study compared cernilton (70 patients) with placebo (60 patients) in men who had chronic prostatitis/chronic pelvic pain syndrome. The men received capsules of pollen extract (two capsules every 8 hours) or placebo for 12 weeks. Compared with placebo, the men who took cernilton reported significant improvements in total symptoms, pain, and quality of life, and they also did not experience any severe side effects. (Wagenlehner 2009)

In Urology in January 2006, researchers reported on 60 patients with chronic nonbacterial prostatitis/chronic pelvic pain syndrome patients who were assigned to receive either a pollen extract preparation similar to those in cernilton or a placebo for six months of a double-blind study. After six months, men who received cernilton had either no symptoms or significant improvement in symptoms. The authors concluded that the pollen extract was “superior to placebo in providing symptomatic relief in men with chronic nonbacterial prostatitis/chronic pelvic pain syndrome. (Elist 2006)

A double-blind, placebo-controlled study published in the British Journal of Urology included 53 men with outflow obstruction due to BPH who took either Cernilton or placebo daily for six months. At the end of the treatment period, 69 percent of the men who took the extract said their symptoms had improved, compared with only 30 percent of the men who took placebo. The improvements included a significant decrease in residual urine and in the antero-posterior diameter of the prostate based on ultrasound. Flow rate and voided volume did not change significantly between the two groups. The authors concluded that “Cernilton has a beneficial effect in BPH and may have a place in the treatment of patients with mild or moderate symptoms of outflow obstruction.” (Buck 1990)

A total of 89 men with benign prostatic hyperplasia participated in a four-month study in which they received either cernilton (51 patients) or Tadenan (Pygeum, 38 patients). More than three-quarters of men (78%) who received cernilton reported significant improvement in their symptoms compared with 55 percent of the patients who took Pygeum. Patients who took cernilton reported a significant improvement in uroflow rate and a decrease in residual urine and prostate volume. (Dutkrewicz 1996)

A Japanese study evaluated the use of cernilton in 79 patients with BPH who ranged in age from 62 to 89 years. Cernilton was administered three times daily, 2 tablets of 63 mg each per dose, for more than 12 weeks. At the end of the study, urine maximum flow rate and aerae flow rate had increased significantly, while residual urine volume had decreased significantly. Prostatic volume did not change, although 28 men who took cerniltin for longer than 1 year showed a mean decrease of prostatic volume. Improvements in specific factors were as follows: urgency or discomfort 76.9% improvement; dysuria, 71.4%; nocturia, 56.8%; incomplete emptying, 66.2%; prolonged voiding, 64.1%; delayed voiding, 62.2%; intermittency, 60.6%; and postvoid dribbling, 42.7%.

The Cochrane Database Systemic Review reported on four studies that involved a total of 444 men who had BPH. The trials lasted from 12 to 24 weeks, and three of the studies used a double-blind approach. All of the studies used cernilton/Graminex. Overall, cernilton improved urinary symptoms when compared with placebo. Specifically, rye grass reduced the need to get up several times during the night (nocturia) to urinate. The supplement did not, however, improve urinary flow rates or prostate size when compared with placebo. The reviewers concluded from these findings that cernilton “modestly improves overall urologic symptoms including nocturia.” (Wilt 2000)

One of the more innovative techniques for treating an enlarged prostate (benign prostatic hyperplasia, BPH) is called UroLift, an implanted medical device that is placed during a minimally invasive surgical procedure that does not involve any cutting, heating, or surgical removal of the gland. Instead, the device lifts or holds the enlarged prostate tissue away… 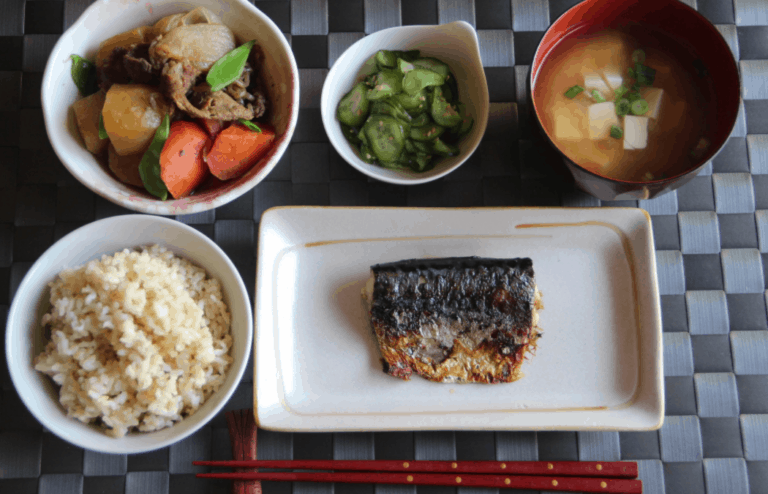 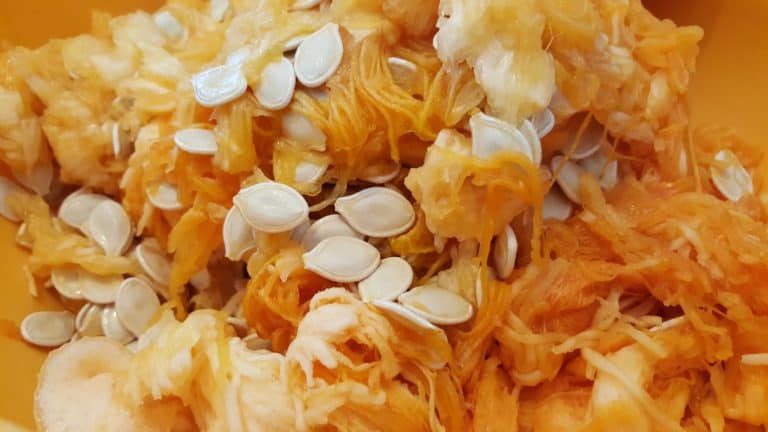 Benign prostatic hyperplasia (BPH) is not a cancerous condition, but the symptoms can greatly interfere with your daily life. If you experience inadequate urinary flow, frequent urination, incomplete bladder emptying, or other urinary symptoms, talk to your doctor about treatments for an enlarged prostate. One option is taking a compound called beta-sitosterol for BPH, which can…