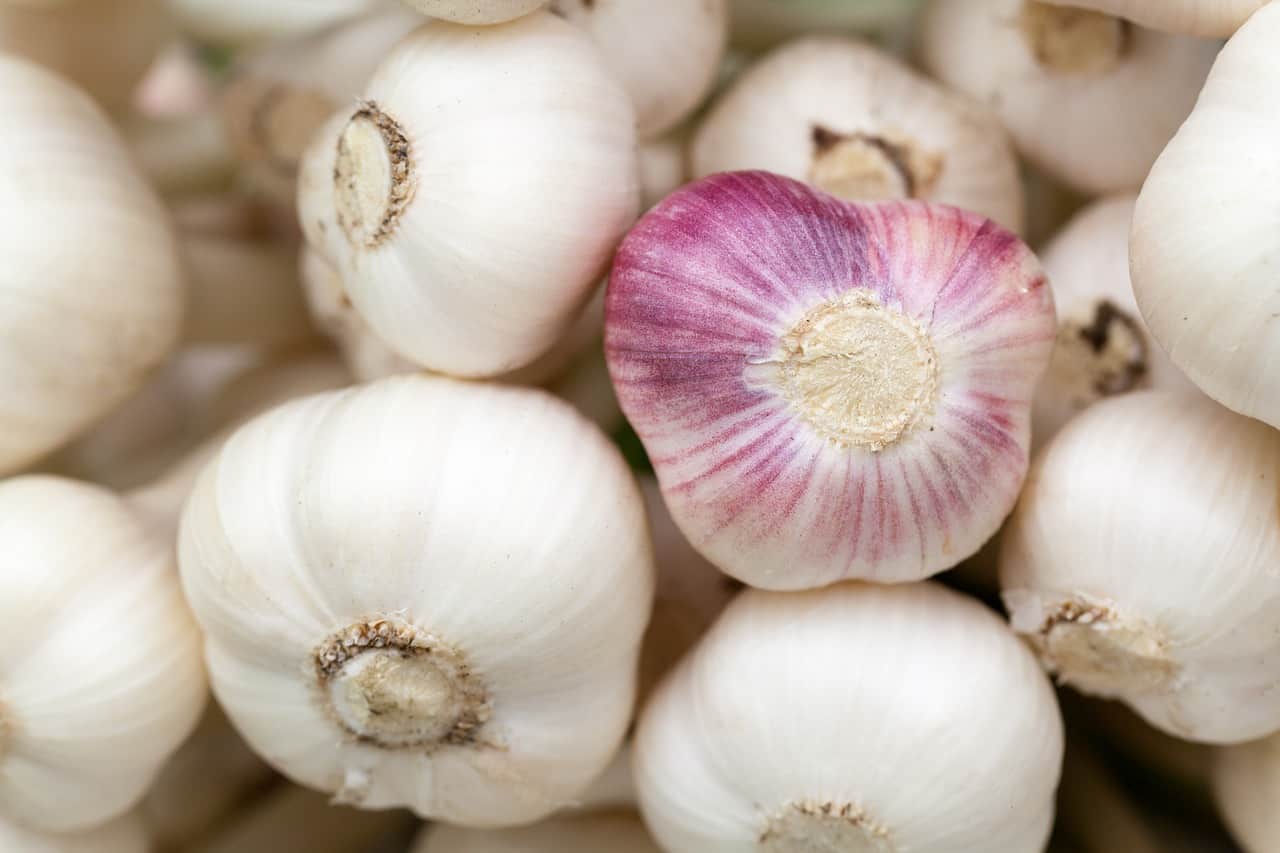 Garlic does more than keep vampires away—the popular herb also contains allium compounds that enhance the activity of immune system cells designed to fight cancer. These compounds, called dialyl sultides, may block carcinogens from getting into cells and also slow the development of tumors.

People who regularly eat raw or cooked garlic may enjoy about half the risk of stomach cancer and two-thirds the risk of colorectal cancer when compared with people who eat little or no garlic, according to a study in the American Journal of Clinical Nutrition.

A number of subsequent studies in both the laboratory and in animals have also indicated that garlic components have cancer-fighting properties. In a February 2012 study from China, researchers found evidence that a compound derived from garlic called S-allylcysteine showed some anticancer effects against human prostate cancer cells in the laboratory. Garlic is a versatile herb that can easily be incorporated into a cancer fighting diet.