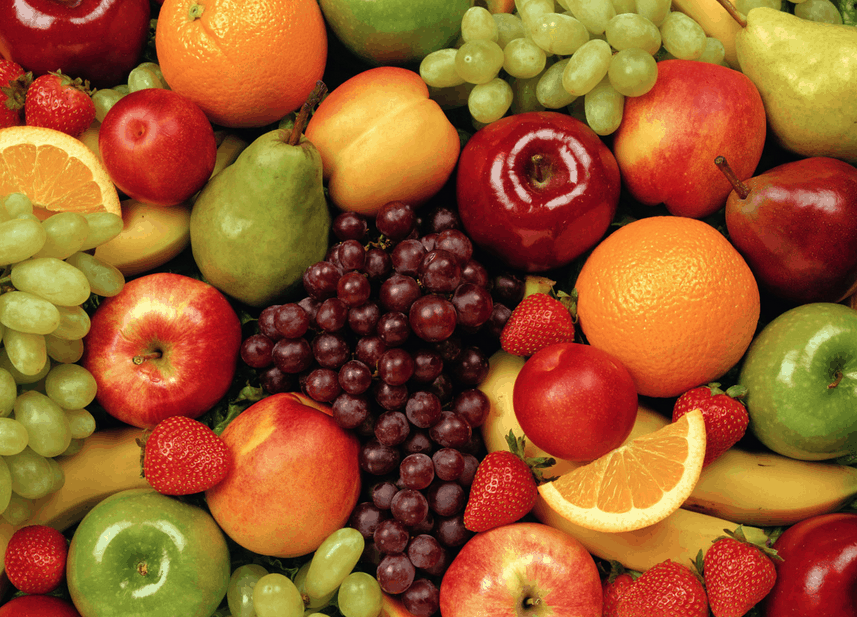 Is organic better for you? With all the conflicting information on the Internet about organic vs. conventional food, it is hard to know if it is worth the extra money to purchase organically farmed food. Is the real cost in buying the food or in your long-term health?

For years, many studies have shown that the nutrient value in organic produce is 5% to 100% higher than in nonorganic produce. Then in September 2012, Stanford University published results from 230 field studies and 17 human studies, stating that organic foods are not nutritionally superior to conventionally grown food, leaving everyone scrambling for the truth.

Nutritionists and doctors maintain that even if organic foods are not necessarily nutritionally superior to conventionally grown food, the lower levels of pesticides, hormones, and antibiotics in organic foods do provide benefits to health showing that organic is better for you overall. The Stanford study, published in the Annals of Internal Medicine, even acknowledges, “Consumption of organic foods may reduce exposure to pesticide residues and antibiotic-resistant bacteria.”

Is organic better for you? One student finds answers

A middle-school student living near Dallas grew tired of the debate over organic vs. conventionally grown food and went in search of answers by turning it into her own science project. When Ria Chhabra measured higher vitamin C levels in organically grown food, she took her research further to study the effects of organic and nonorganic diets on the health of fruit flies. The fruit flies who were fed a diet of organic potatoes and bananas measured better in longevity, fertility, stress, and resistance than flies fed conventionally grown potatoes and bananas.

So what does this mean for men who are trying to eat a healthy diet for optimal health? A fruit fly’s short life span makes it an easy species for scientists to study certain effects in a short amount of time. It gives us a good understanding of how the effects could apply to health and disease in people.

Is organic better for prostate health?

Is organic better for your prostate? In several ways, yes. Organic milk, meat, and produce is better for prostate health. Whether or not the nutrient values differ, the important aspects of lower hormone levels, pesticide exposure, and antibiotics are a powerful bonus for eating organic foods. Organic milk is found to be higher in omega-3 fatty acids. Omega-3 fatty acids have anti-inflammatory properties and are important to prostate health.

Because prostate cancer is hormone sensitive to both the hormones made in the body and ones from the environment, eating organic, or at least hormone-free dairy and meat lowers your exposure to environmental hormones. Limiting meat consumption in general is a good idea for prostate health.

Which kinds of produce are better to buy organic?

You want to get the best nutrition and lowest health risk for your money. Certain fruits and vegetables have more harmful organophosphate insecticides than others. About 80% of pesticide risk in the United States is from imported produce. Food grown in the U.S. and Canada is generally found to have lower pesticide levels than food imported from certain countries. Avoid peppers from Mexico and peaches and nectarines from Chile. These foods scored particularly high in the Dietary Risk Index (DRI) according to Going Organic: What’s the Payoff?  from the Center for Science in the Public Interest. Also, you might be surprised to know that the risks are seasonal. During the colder season months in the U.S., more of our produce is imported from warmer countries around the globe, and this imported food tends to be higher in pesticide residue.

The Environmental Working Group (EWG), a nonprofit organization, created The Shoppers Guide to Pesticides based on 28,000 tests run by the U.S. Department of Agriculture (USDA) and the Food and Drug Administration (FDA) on produce. They used the results of the tests, which measured levels of pesticide in washed and peeled fruits and vegetables, and came up with a list of the most and least contaminated foods. For their 2013 results, they found that apples, strawberries, grapes, and celery topped their Dirty Dozen™ list of produce you should buy organic. Other fruits and vegetables on the EWG dirty list that are better to buy organic are peaches, spinach, sweet bell peppers, imported nectarines, cucumbers, potatoes, cherry tomatoes and hot peppers.

Keep in mind that just because a food label says “organic” does not mean the product is good for you. Organic potato chips, candy, cookies, cakes, microwave popcorn, and even vodka do not magically turn into healthy foods when an organic label is stamped on the package. Save your money and your waistline by avoiding organic junk foods that are not considered part of a healthy diet.

Make sure to wash organic produce as well as regular produce before eating. Studies show that 7% of organic fruits and vegetables have pesticide residue due to drift and environmental factors (compared to 30% of regular produce).

While organic food may or may not be the super food we want it to be, we do know that it is lower in antibiotic-resistant bacteria, hormones, and pesticides. That is certainly significant enough to help us make decisions about what we want to put into our bodies. Is organic better? In terms of prostate and general health, yes. 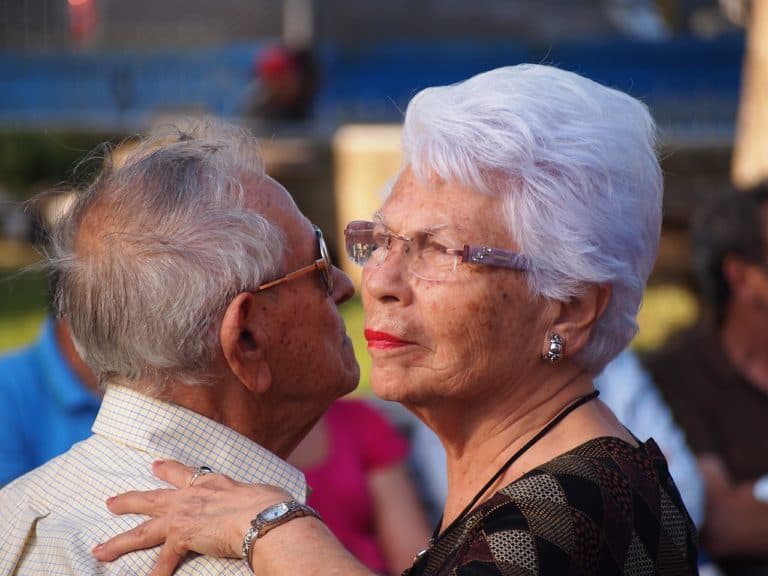 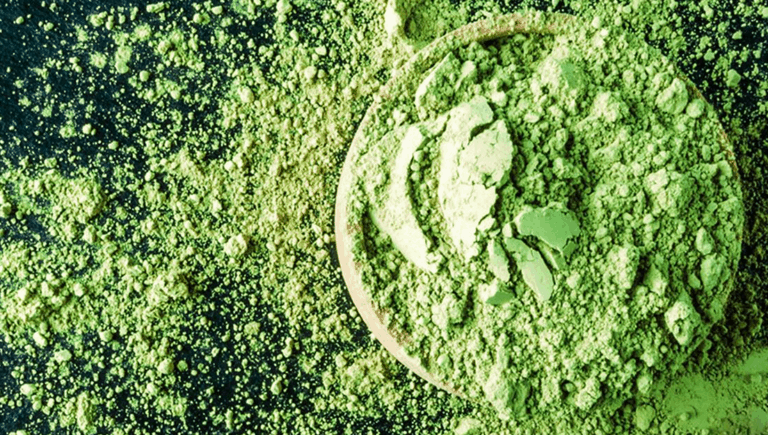 Changes in PSA recommendations this month by the American Urological Association’s (AUA) resulted in similarities with those of the US Preventive Service Task Force (USPSTF). The alignment may simplify patient-physician “shared decision making” with regards to PSA screening. In 2012, the USPSTF’s statements concerning PSA caused an uproar because it discouraged routine PSA screening for…