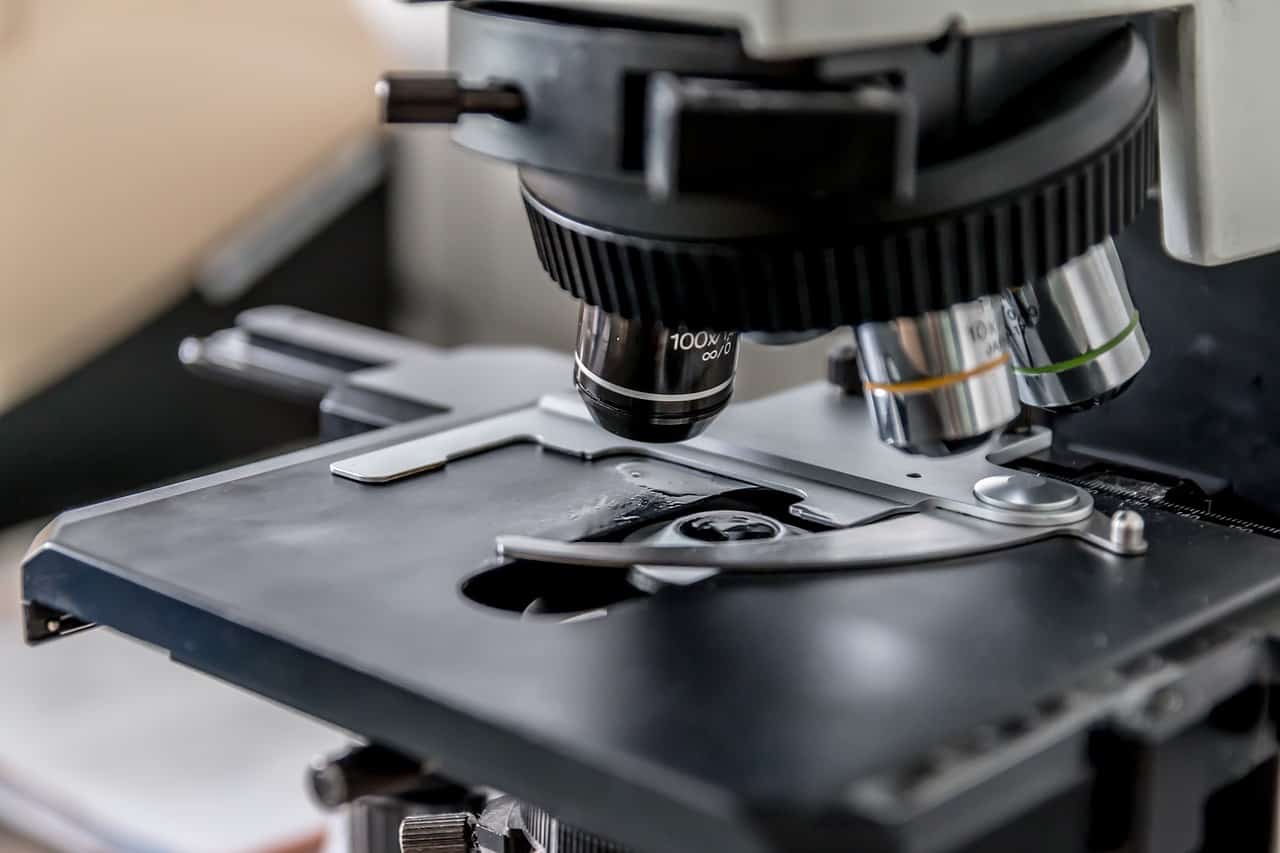 A link between vasectomy and cancer, specifically prostate cancer, is one worry men express when they are considering having a vasectomy. The short answer to the question, “Is there a link between vasectomy and cancer?” is “no.” However, this myth began somewhere, and that “somewhere” is two studies published in 1993 in the Journal of the American Medical Association. (Giovannucci; Howards)

In the larger of the studies, 14,607 married female participants in the Nurses’ Health Study reported that their husbands had undergone a vasectomy. These men were age-matched with 14,607 participants whose husbands had not had a vasectomy. Between 1976 and 1989, a total of 96 new cases of prostate cancer were diagnosed. Analysis of the data led the investigators to note there was evidence to support an increased risk of prostate cancer associated with vasectomy. (Giovannucci)

Following publication of the studies, the National Institutes of Health organized a panel of experts to review all the literature on vasectomy and cancer of the prostate. After reviewing the two studies and three other unpublished studies, the team concluded there was not enough evidence associating vasectomy with prostate cancer and recommended research into the possibility should continue.

In subsequent years, dozens of studies were conducted, and no link was found between vasectomy and cancer of the prostate risk. One of the most recent studies includes a meta-analysis in which the investigators reviewed studies from 1965 to January 6, 2009. The analysis involved 27 reports that involved 20,088 cases and 232,506 controls. They concluded “no existing literature show any positive association between vasectomy and prostate cancer.” (Tang) 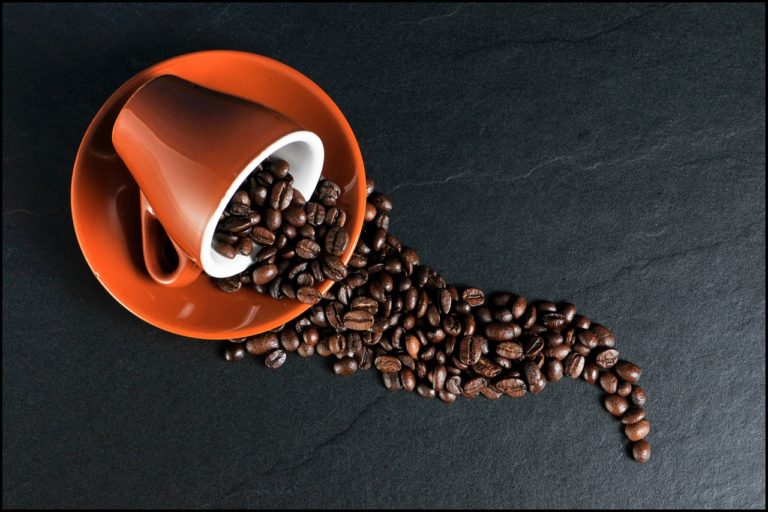 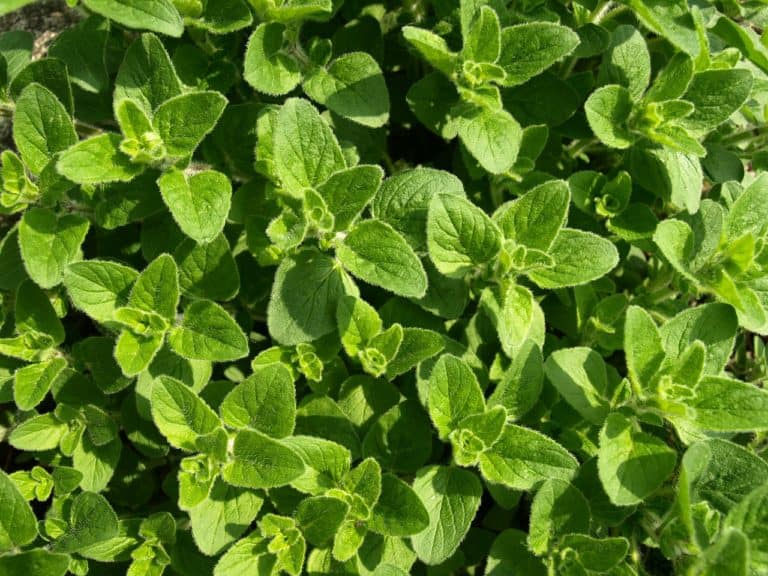 Vasectomy and sex drive, especially loss of libido, are two concepts many men are reluctant to consider together. Among the most common questions men have about a vasectomy are, “Will a vasectomy reduce my sex drive?” and “Will a vasectomy cause erectile dysfunction?” The simple and direct answer to both of these questions is “no.”…