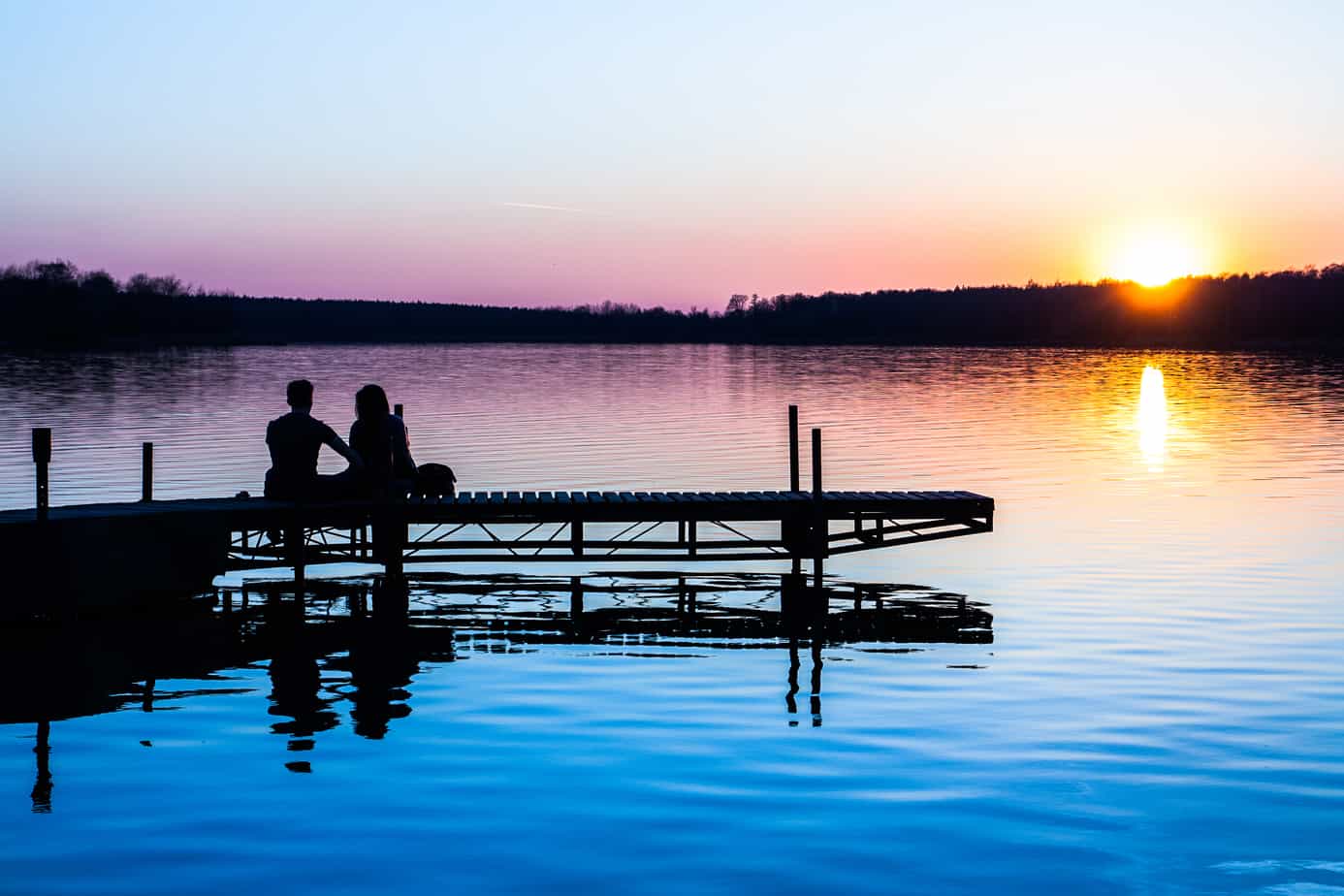 Did you know there is a hormone that boosts men’s sexual satisfaction, and that hormone is something other than testosterone? A group of experts at King’s College London recently found that the hormone kisspeptin has the ability to reduce anxiety and stress in men while also enhancing sexual performance.

Information about kisspeptin could be great news for millions of men who suffer with erectile dysfunction or reduced sexual desire, and especially for those whose sexual challenges are accompanied by anxiety and stress. Exactly how could kisspeptin help in these cases?

First of all, it’s important to know that kisspeptin is produced by the hypothalamus, which is where hormones that govern sex drive, mood, hunger, thirst, and sleep are located. Kisspeptin itself plays a critical role in fertility and puberty and interacts with the pituitary gland to support production of testosterone and estradiol.

In this study, the investigators explored whether increasing kisspeptin activity in the medial area of the amygdala (MePD; a brain area associated with sexual behavior) would have an impact on anxiety and sexual activity. Male mice were used to conduct the experiment.

The scientists used various drugs to stimulate kisspeptin-responsive neurons in the mice and found that when the neurons were activated, the mice showed less anxiety, were more attentive to female mice, and were more willing to be social with other mice. Although these findings may not seem to show much promise regarding anxiety and sexual behaviors in men, the authors believe they do.

According to Dr. Daniel Adekunbi of King’s College London, a co-author of the research, “The findings of our study suggest that activation of MePD kisspeptin neurons coordinates sexual preference and anxiety behavior towards copulation, indicating that amygdala kisspeptin functionally promotes maximal reproductive success in the male.”

Exactly when and how kisspeptin could be used to help treat anxiety and sexual behavior in men has yet to be determined. For now, however, these findings suggest there is potential for use of this hormone in helping treat male sexual issues.

Until now, men with penis cancer, which affects about 1 in every 100,000 men in developed countries, typically had to undergo surgery to remove the caner. This usually involves surgically removing the glans (head of the penis), which has a dramatic impact on sexual activity and function as well as urinary function. Now, however, a…