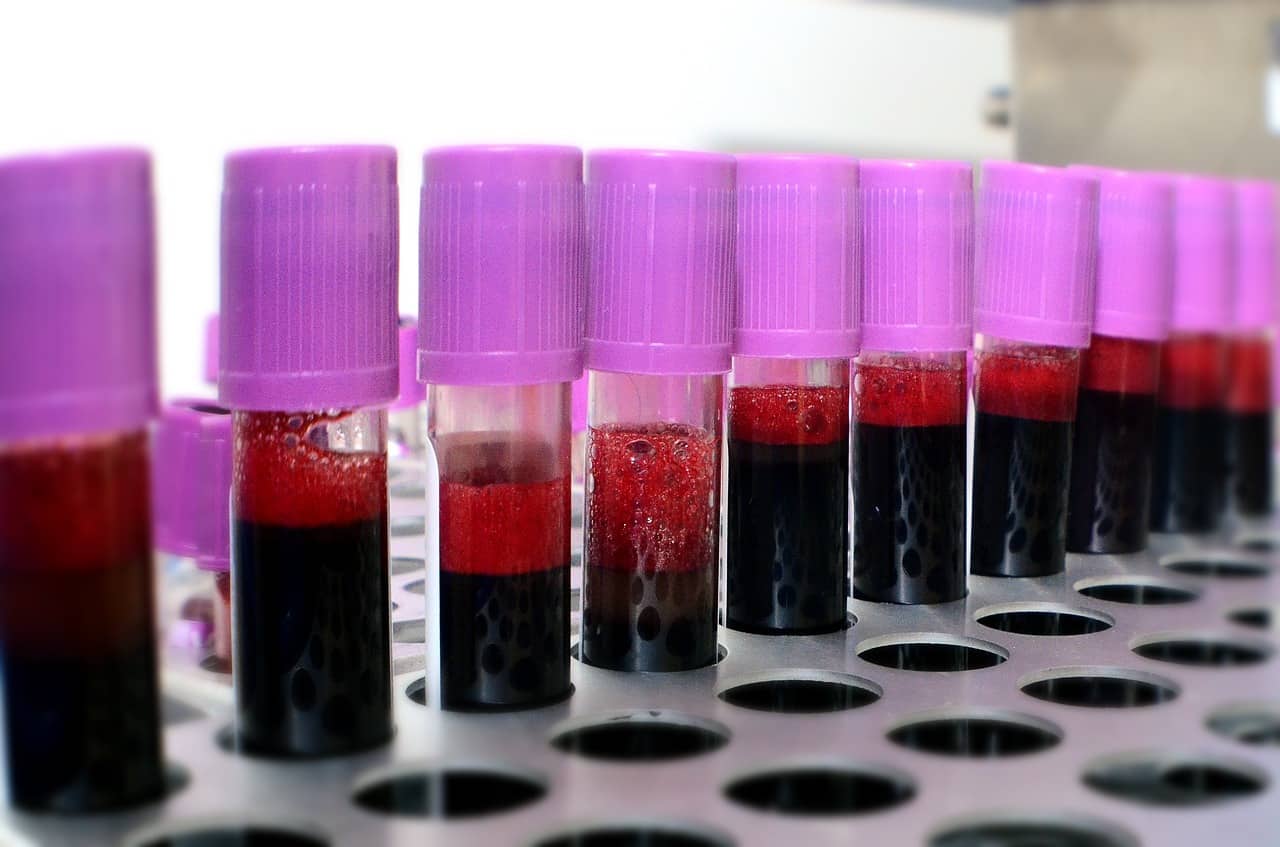 When we think about taking a biopsy for prostate cancer, typically it has involved inserting a needle into the prostate and withdrawing a number of minute samples of prostate tissue. This approach, which can be achieved by passing the needle through the wall of the rectum or through the area between the scrotum and anus, is invasive. Now there is another, less invasive approach: a liquid biopsy for detecting prostate cancer.

What is a liquid biopsy?

The liquid biopsy for detecting prostate cancer involves taking a blood sample and screening it for cancer cells that may have escaped from a prostate tumor into the bloodstream, known as circulating tumor cells (CTCs). Experts can then analyze the cells to determine information about any cancer progression or response to treatment. Because CTCs are found in about one in one billion cells in the bloodstream, the test must be incredibly sensitive.

For now, for example, doctors could use liquid biopsy to help them make decisions about whether a specific patient should be given chemotherapy or a certain drug category known as androgen receptor (AR) inhibitors. That’s because the results of a recent study show that using a liquid biopsy can detect a protein called AR-V7 (androgen receptor V7), which is associated with prostate tumor cells.

A recent study published in JAMA Oncology offers proof that use of liquid biopsy could help determine the best treatment for men who have prostate cancer that has become resistant to initial treatment. Here’s how it works.

The test involves determining the presence of AR-V7, a protein found in the blood of men who have metastatic castration-resistant prostate cancer, which is the most advanced form of the disease and the type that nearly all men with metastatic prostate cancer eventually develop. This protein is altered because of a genetic mutation.

The presence or absence of AR-V7 helps doctors determine how well a cancer patient will respond to treatment.

Why liquid biopsy for prostate cancer is important

Men with metastatic castration-resistant prostate cancer are usually prescribed an androgen receptor inhibitor as their first treatment. Men who do not respond well to their first AR inhibitor can be prescribed another AR inhibitor or a type of chemotherapy, but it is difficult to know which approach is better. Use of the liquid biopsy for AR-V7 could be helpful in these situations.

Previous research has indicated that men who do not respond to AR inhibitors and who have cancer cells with AR-V7 appear to respond better to taxane chemotherapy rather than to another AR inhibitor. However, men without the mutated AR-V7 seem to do better when taking a second AR inhibitor.

This new study, under the direction of Howard I. Scher, MD, of Memorial Sloan Kettering Cancer Center and Weill Cornell Medical College, New York, has provided conclusive evidence that AR-V7 is an effective and accurate predictive tool. Scher and his team analyzed liquid biopsy data from 248 men from institutions in the US, UK, and Canada and followed them for up to 4.3 years. They found that:

According to Dr. Scher, these findings show there is a “significant difference in survival time and illustrates the value of this test in making a more informed treatment decision.” These findings can also help men who are positive for AR-V7 who cannot undergo chemotherapy or who choose not to, because the test can help them avoid AR inhibitors that will not be helpful and thus allow them to choose other treatment options. 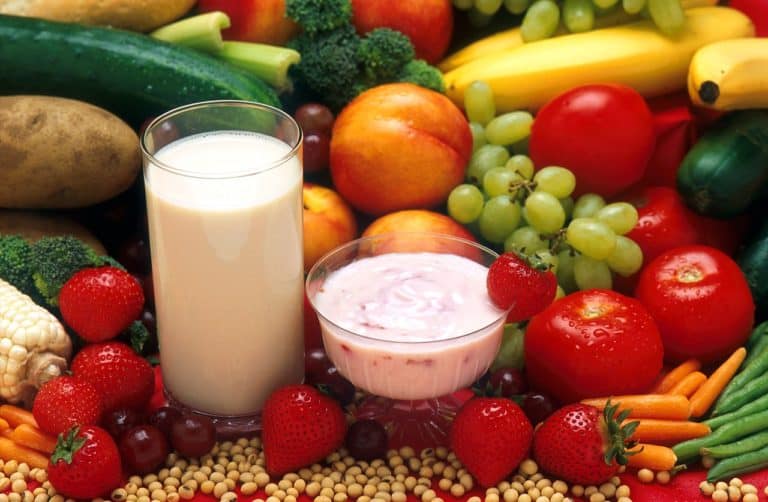